Home » theMarker » Art » From Basel to Madrid: Picasso at the Prado museum

From Basel to Madrid: Picasso at the Prado museum 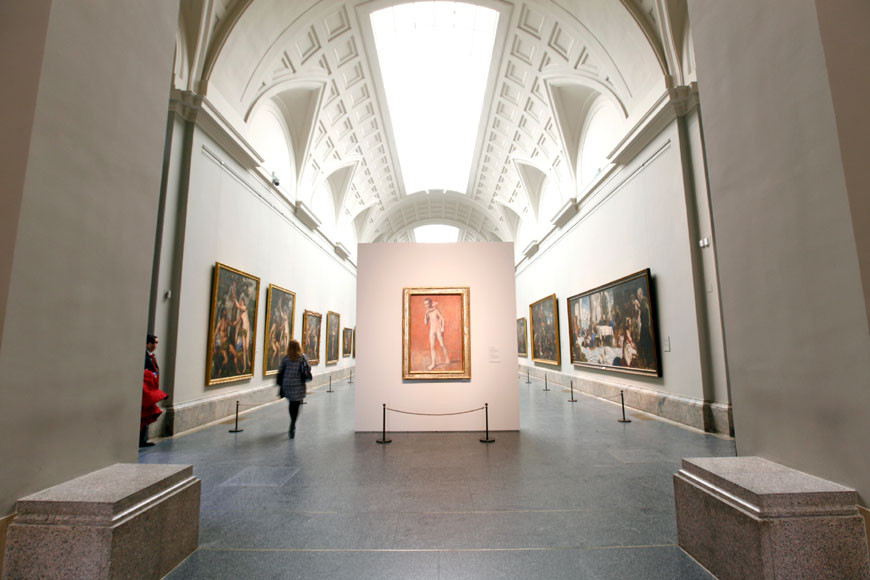 A selection from the 300 works by Pablo Picasso housed at the Kunstmuseum Basel is on view at the Prado museum in Madrid, from 18 March to 13 September, 2015.

The Kunstmuseum is currently undergoing major expansion works to be completed in 2016. The Swiss institution has therefore decided to display part of its outstanding modern and contemporary art collections outside Switzerland and particularly in Madrid, namely at the Prado and the Reina Sofia museums. 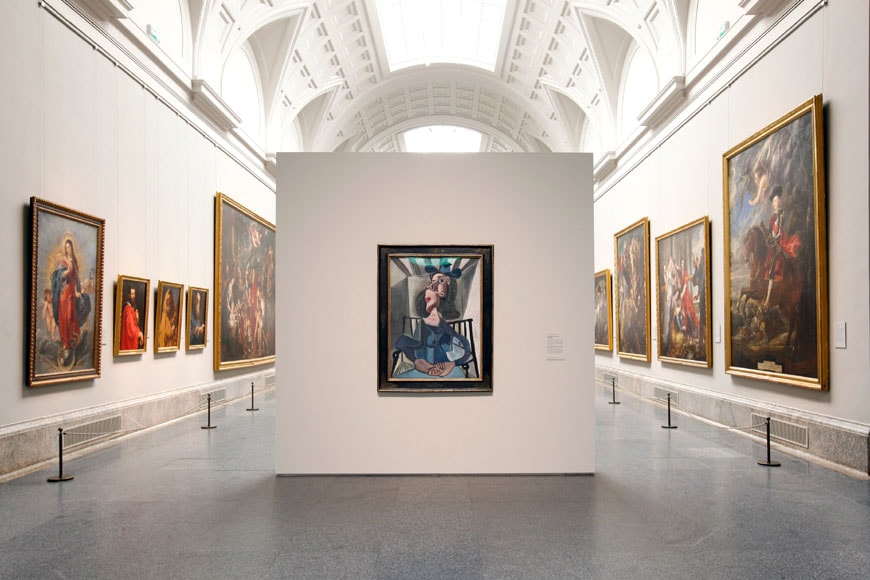 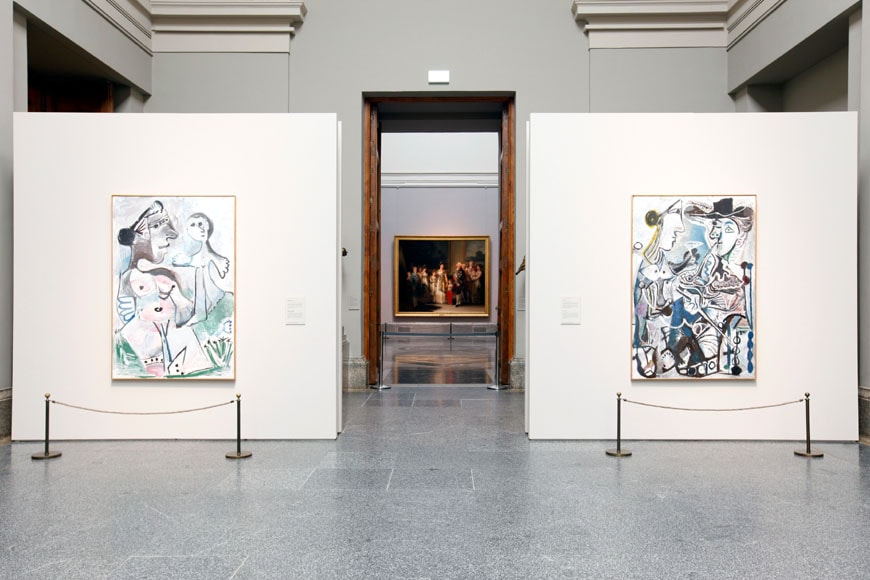 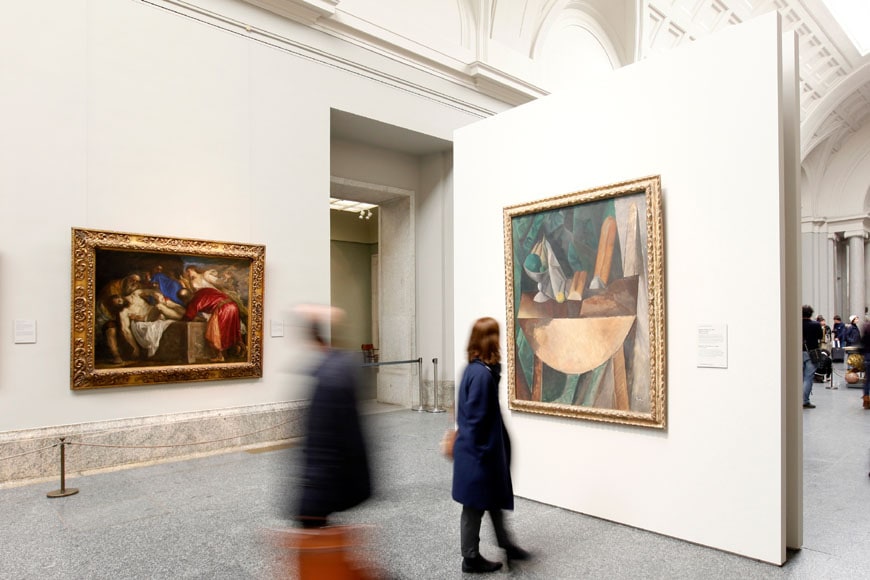 The exhibition at the Prado presents ten paintings realized by Picasso between 1906 and 1967, side by side with the European painting masterpieces exposed in the Prado’s central gallery, thus creating a fascinating and dynamic encounter between works of art of different ages and styles. 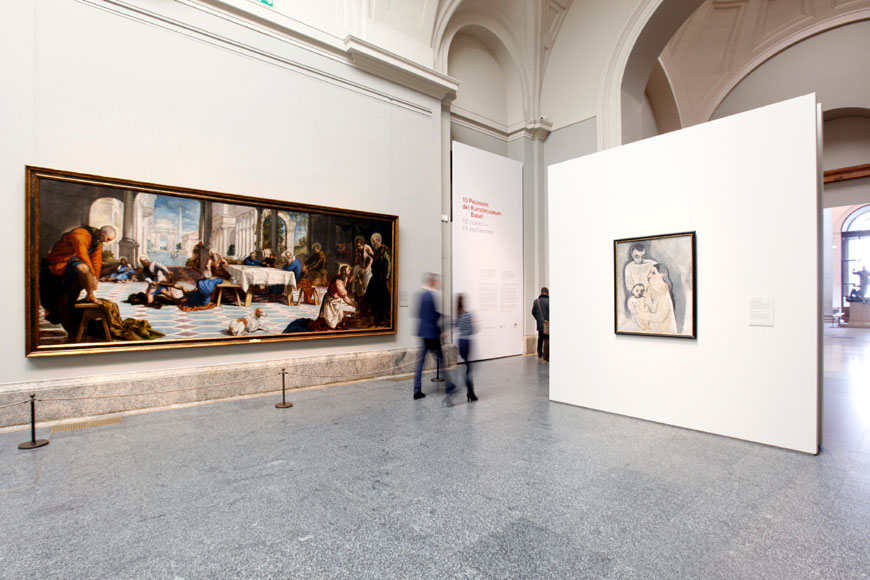 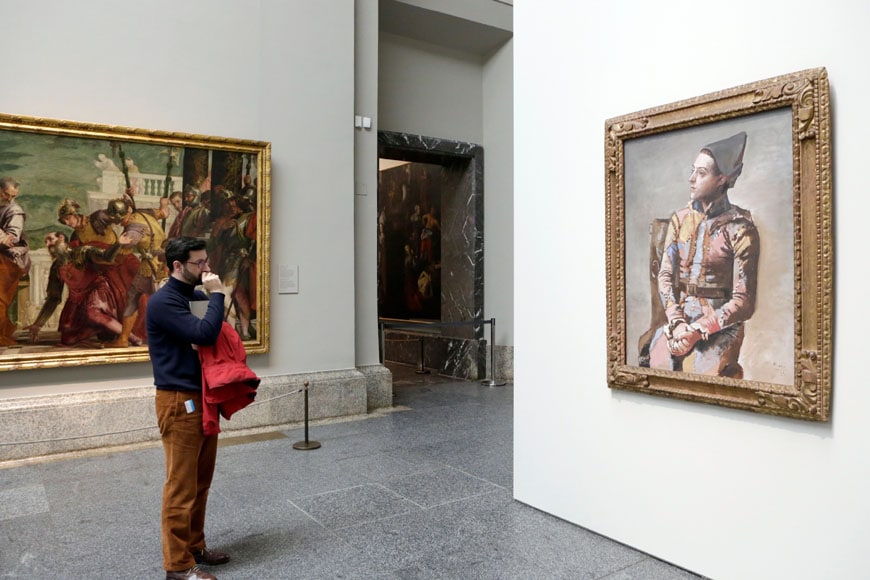 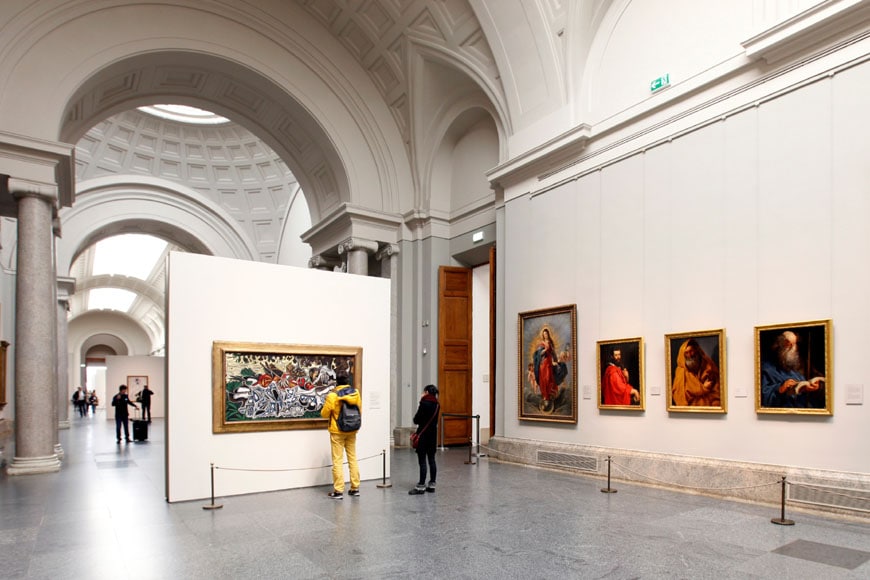