Home » myMuseum » The Bronx Museum of the Arts

The Bronx Museum of the Arts 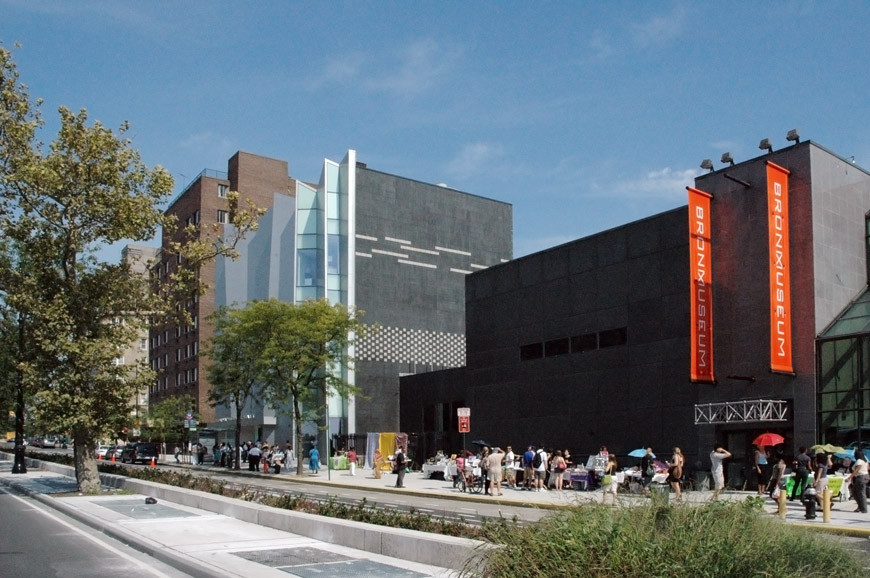 The Bronx Museum of the Arts is a museum of contemporary art located in the Bronx neighborhood of New York City. The museum is housed in an iconic building designed by U.S. practice Arquitectonica.

History
The Bronx Museum of the Arts was founded in 1971 with the aim of “helping to make art accessible to the entire community”. The museum has always had a strong multicultural and multidisciplinary approach to art, somewhat reflecting the diverse and manifold character of the Bronx’ community.
In 1982, the museum moved to a former Synagogue on Grand Concourse, which was subsequently renovated and expanded in 2006. The new 16,684 square-foot / 1,550 square-meter home, designed by Miami-based architectural practice Arquitectonica, contains the main gallery, flexible events spaces, educational classrooms and learning spaces, storage areas for the museum’s permanent collection, an outdoor terrace, a cafe, and a store. 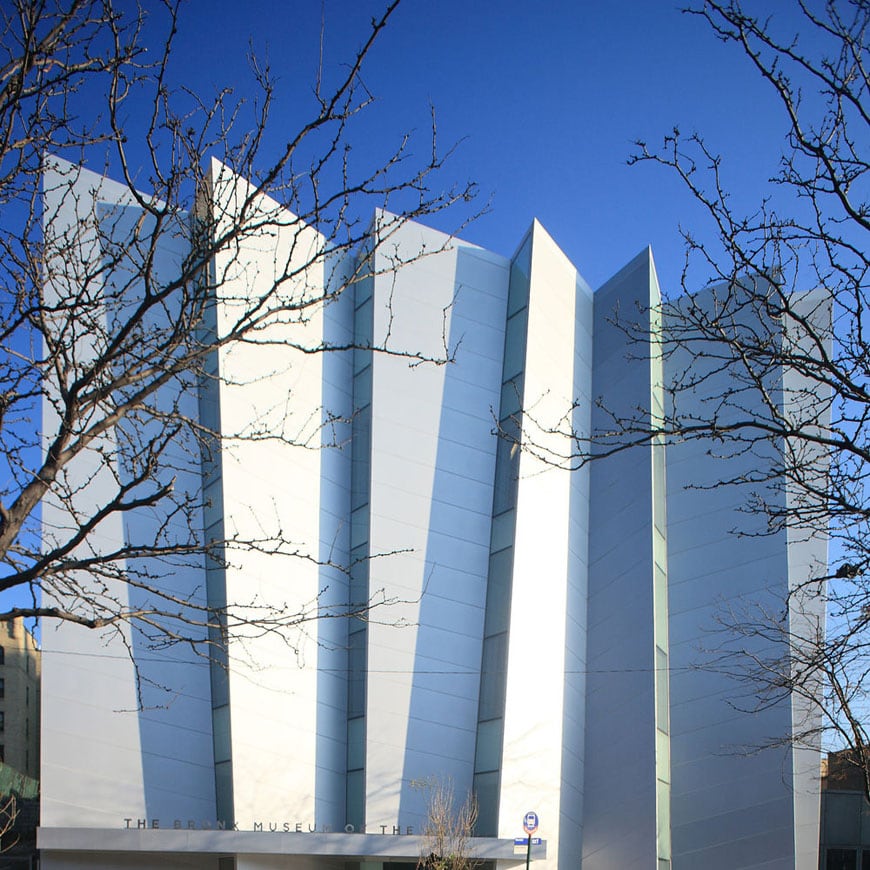 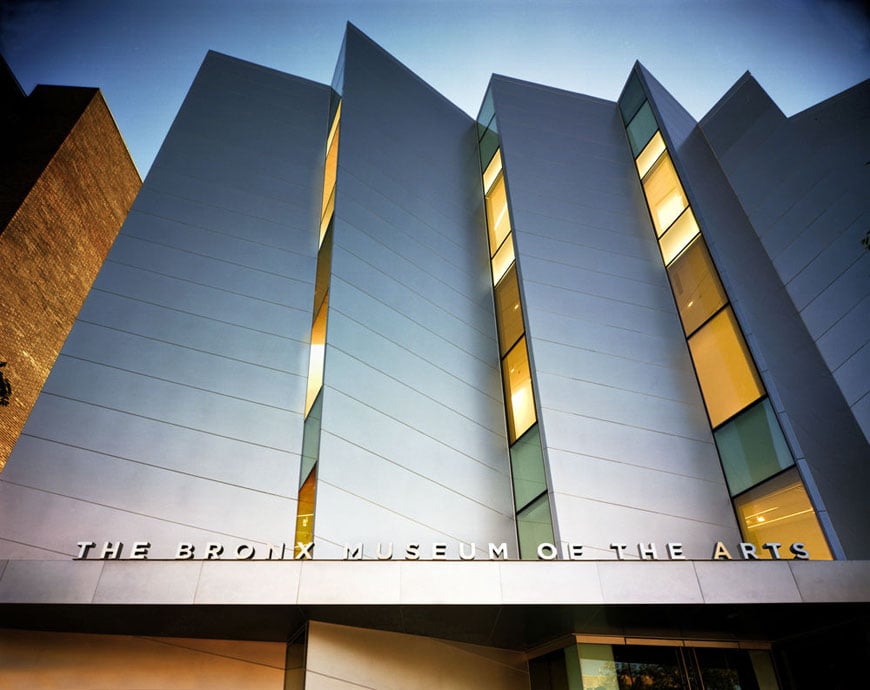 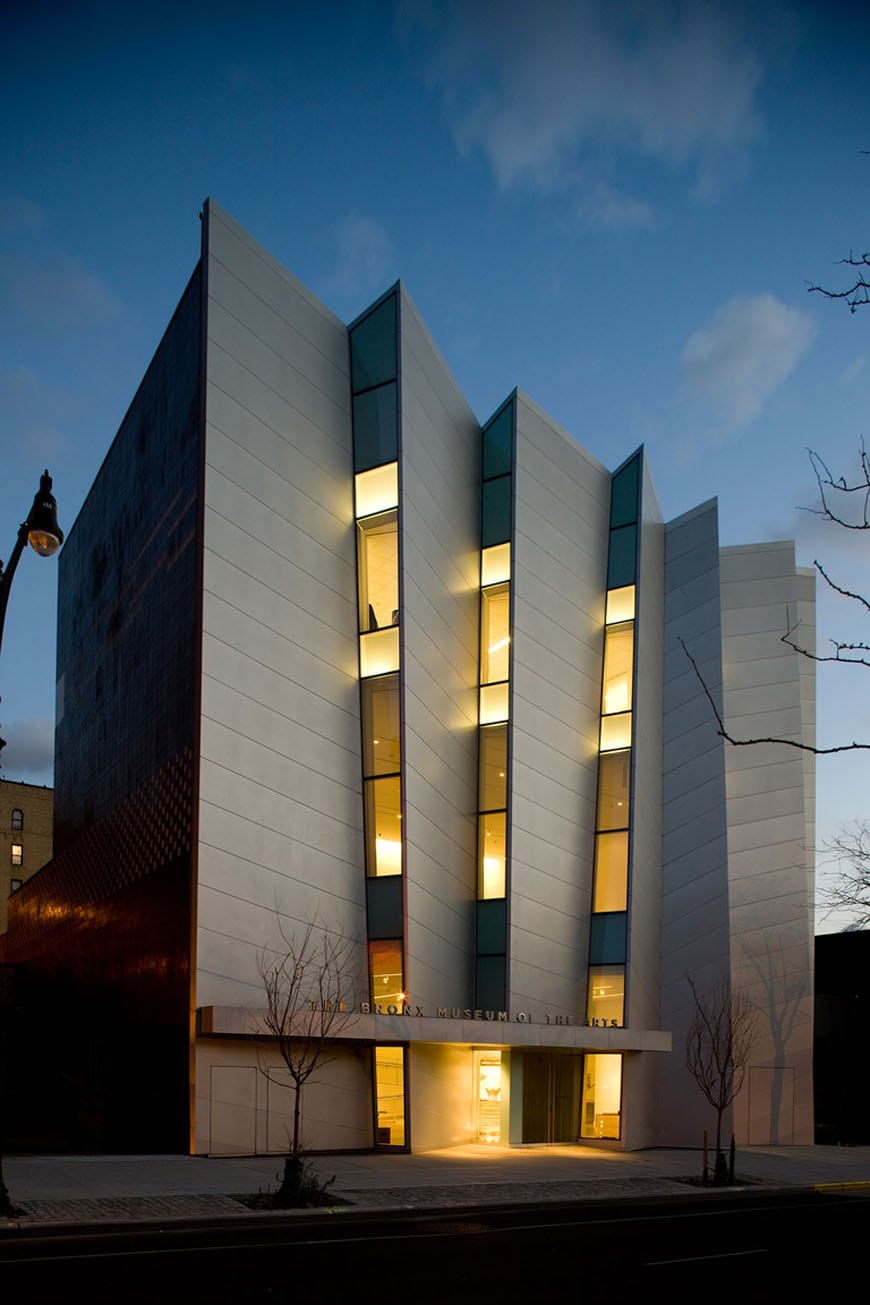 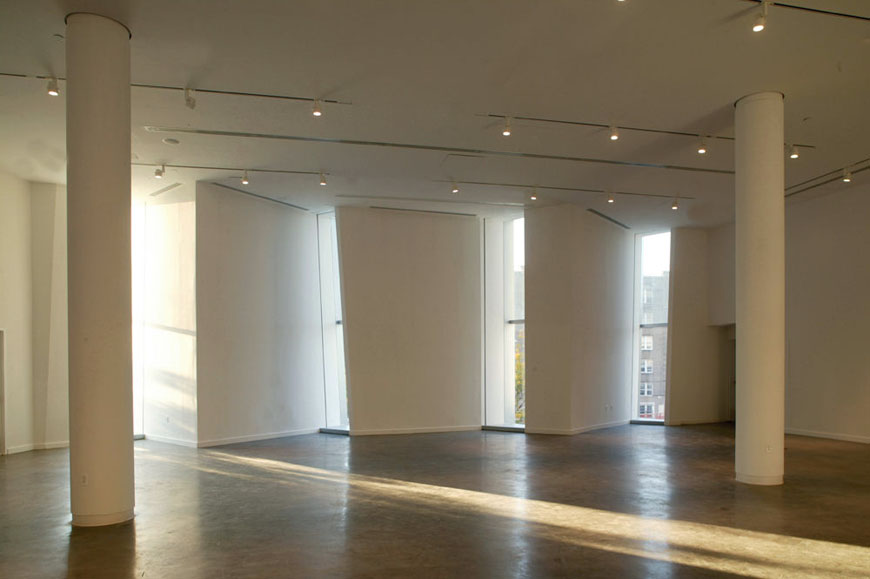 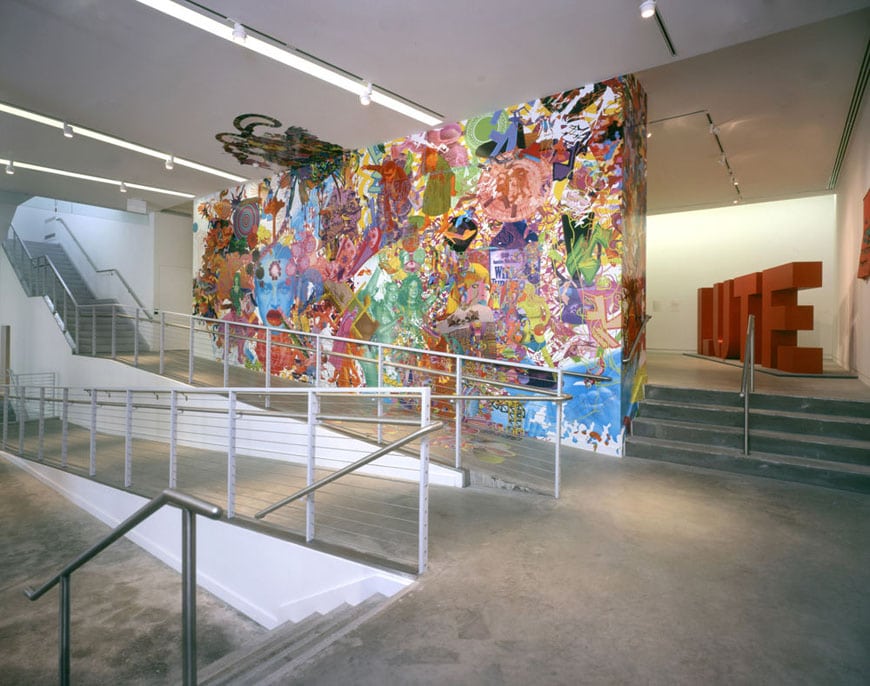 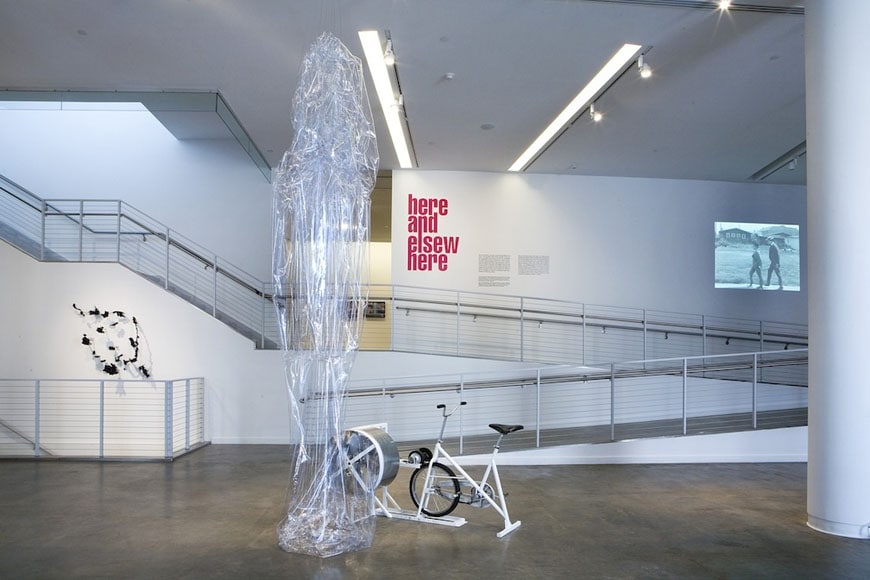 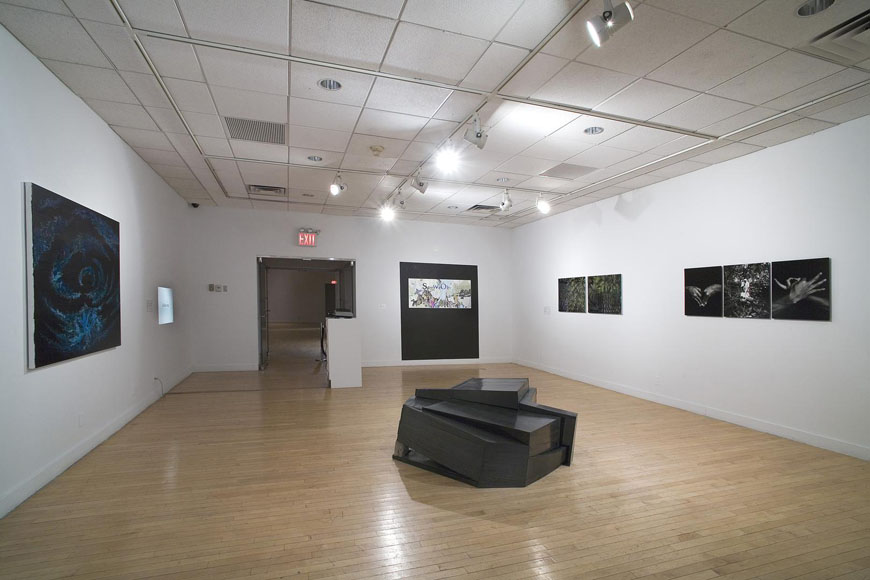 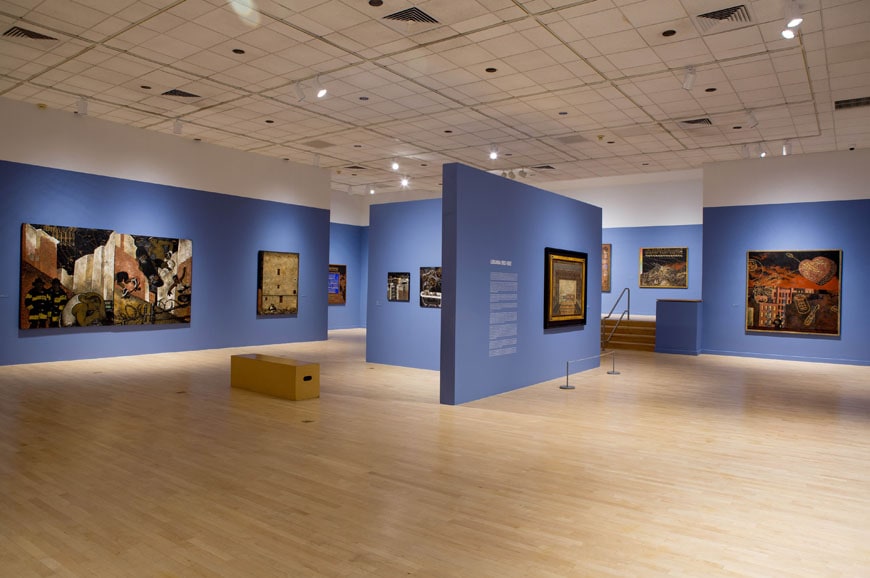 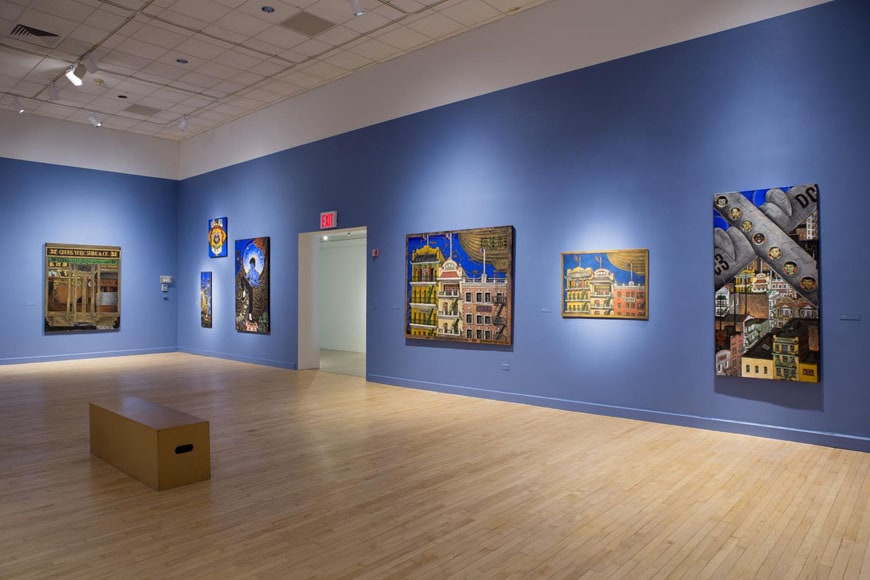