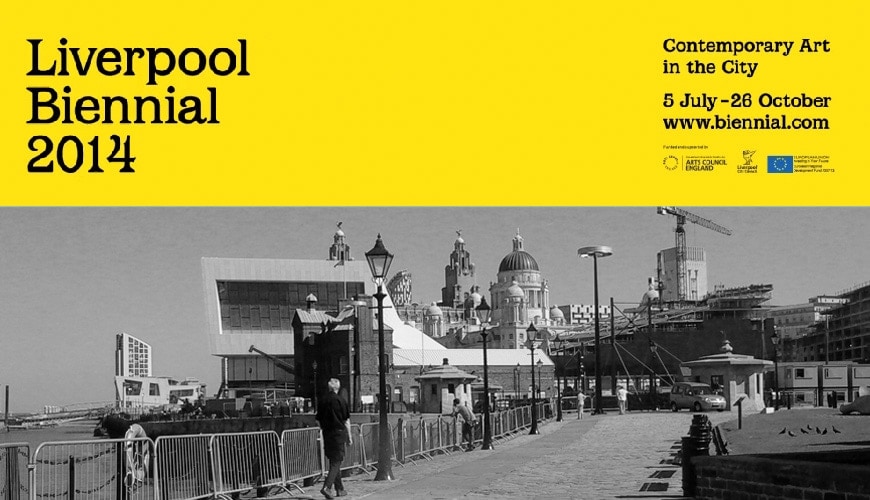 Introduction
The 8th edition of the Liverpool Biennial, the main contemporary art biennial in the UK, takes place from 5 July to 26 October 2014. During summer for the first time, also the 2014 edition of the Biennial is an event which spans across the entire city through a diverse programme of exhibitions, live performances and conferences involving various spaces in Liverpool. Furthermore this year a new project, The City Is a School, has been activated with the objective of facilitating the access to the Biennial of a wider and diverse audience, through the work of a team of cultural mediators. As usual the Biennial is characterized by the intersection of different forms of contemporary art expression, including filming, photography and architecture.
The 2014 Liverpool Biennial, entitled “A Needle Walks into a Haystack” is curated by Abu ElDahab and Anthony Huberman. 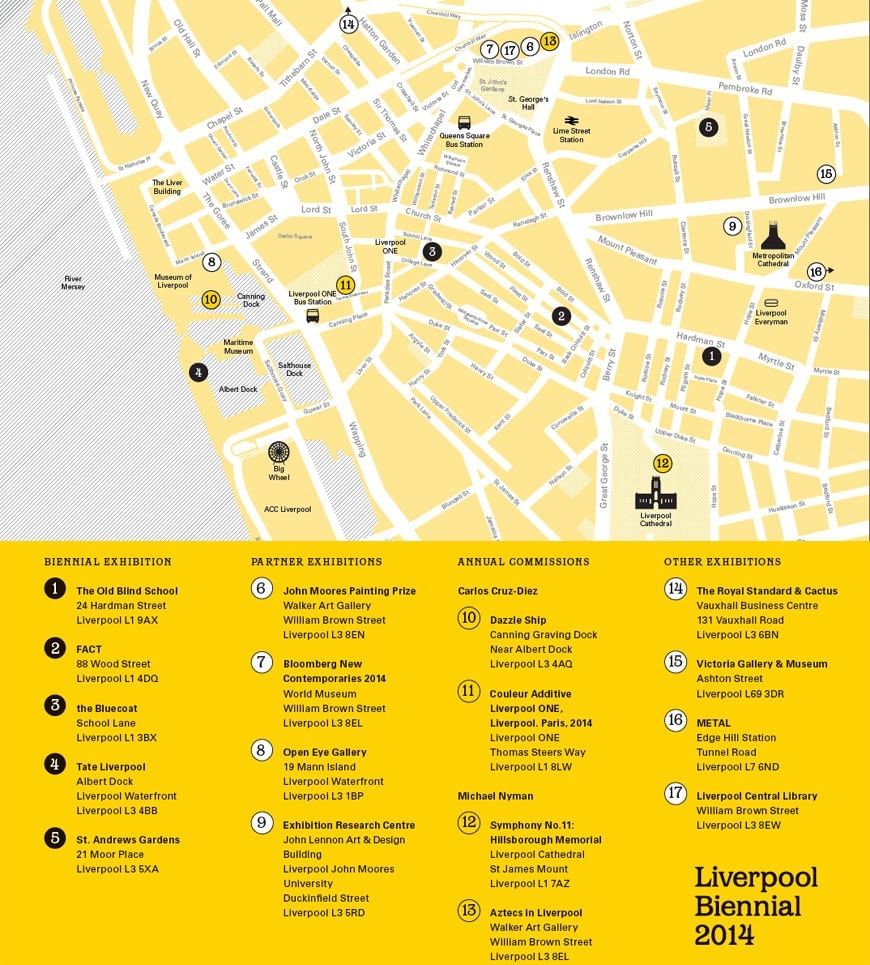 Below we present a selection of venues and events of the Liverpool Biennial 2014. (http://www.biennial.com/)

The Bluecoat, School lane, Liverpool, http://www.thebluecoat.org.uk/
Event: James McNeill Whistler
An exhibition focused on one of the most influential figures of the 19th century art, James McNeill Whistler. Whistler, whose work opened the doors to abstract painting, was also the first artist to use the exhibition space as an additional means of artistic expression as well as to intentionally act so to arise attention on his work such as in 1883, when he used art critics’ harsh comments on his work as captions for etchings at an exhibition. 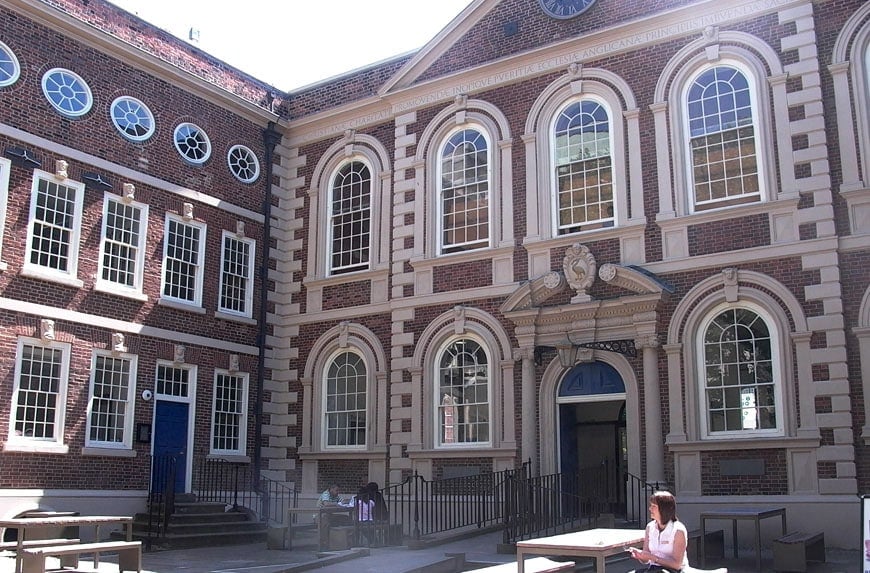 The Bluecoat. Photo by Inexhibit

Fact, 88 wood street, Liverpool, http://www.fact.co.uk/
Event: Sharon Lockhart
The exhibition features the work of Sharon Lockhard through photographs, installations and a brand new film, jointly commissioned by the Biennial and FACT gallery. Lockart’s work is aimed to continuously renovate the essence of documentary, by incessantly questioning its form and meaning. 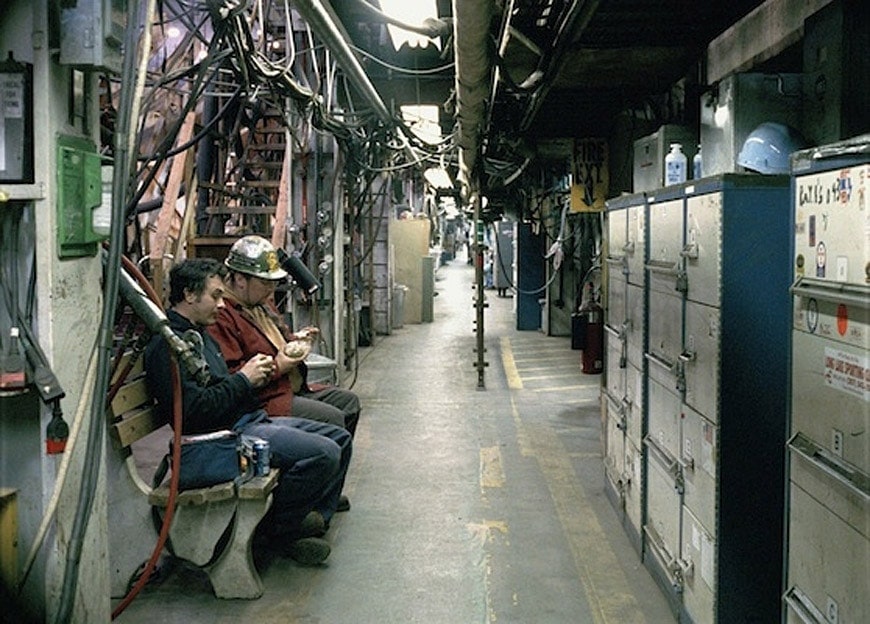 The Old Blind School, 24 Hardman Street, Liverpool
Event: group exhibition
A group show is the core of A Needle Walks into a Haystack. Along with the works specifically commissioned for this exhibition, this year the invited artists were also asked to show some of their previous works, so to comprehensively represent their language. The artists involved are: Uri Aran (IL), Marc Bauer (Switzerland), Bonnie Camplin (UK), Chris Evans (UK), Rana Hamadeh (Lebanon ), Louise Hervé (France) and Chloé Maillet (France), Judith Hopf (Germany), Aaron Flint Jamison (US), Norma Jeane (US), Nicola L. (France), William Leavitt (US),Christina Ramberg (US), Michael Stevenson (New Zealand), STRAUTCHEREPNIN (Austria/US), Peter Wächtler (Germany), and Amelie von Wulffen (Germany). The exhibition is housed in the Old Blind School, the oldest school for blind people in the UK, founded in 1791. The schools was enlarged in 1931 with an addition also enriched with at-deco decorations depicting the school activities, including images of students occupied in reading the Braille. 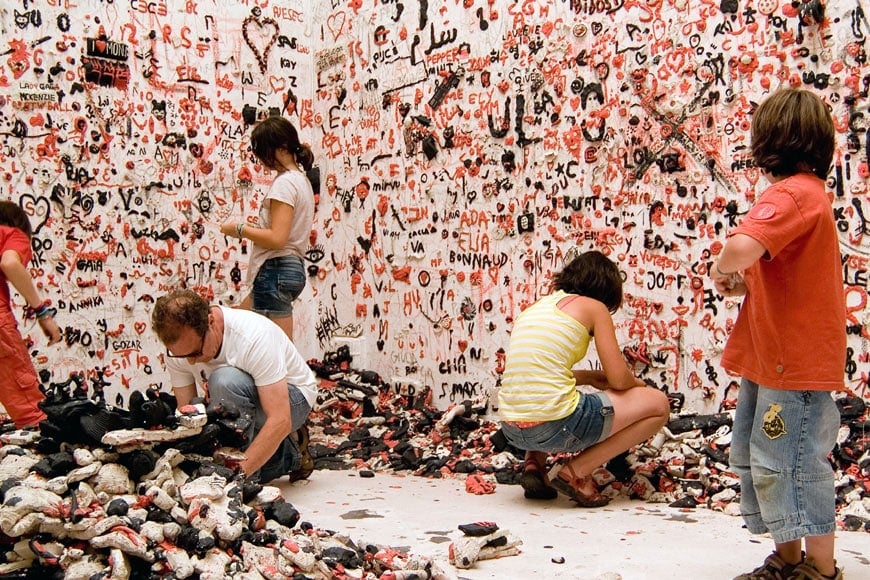 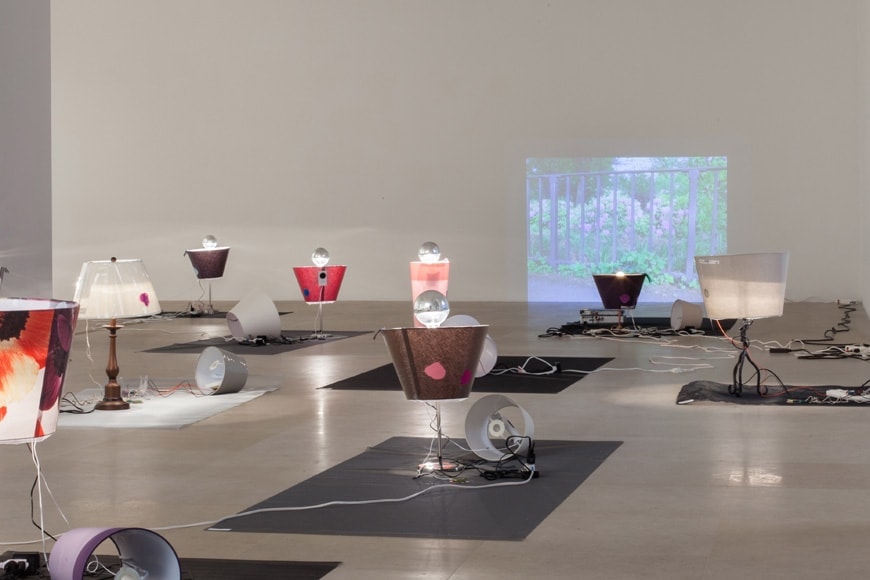 St Andrews Gardens, 21 Moor Place, Liverpool
Event: Jeff Cornelis
The exhibition features the work of Jef Cornelis. With his contemporary art-inspired video programmes, Cornelis, who has worked for 30 years with the Duch-language Belgian public channel VRT, has subverted the traditional dogmas and rules adopted by the mass media. 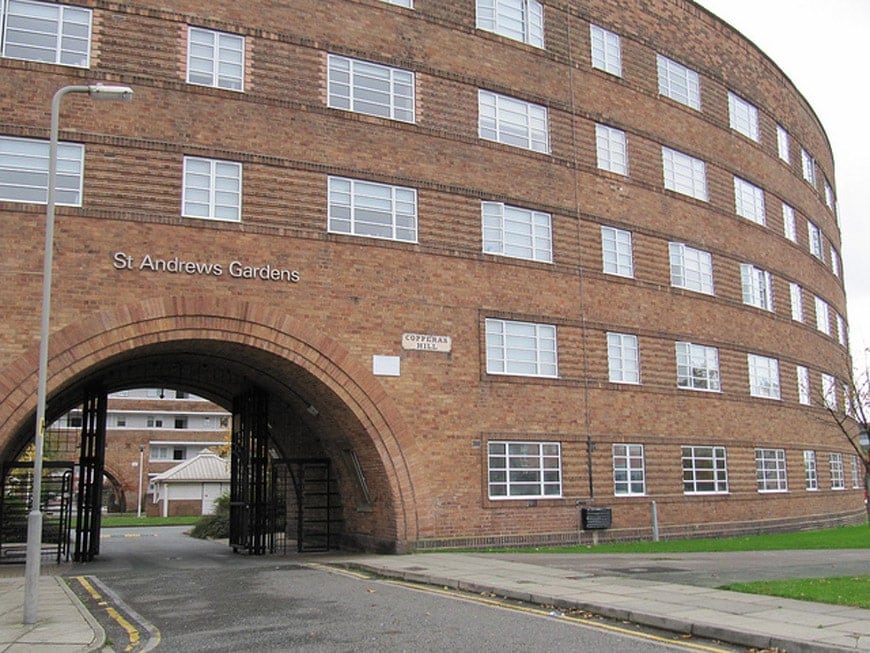 Event 1: Claude Parent.
The exhibition presents a work commissioned to Claude Parent, one of the most radical personalities of contemporary architecture in France. On the occasion, Parent has re-designed the Wolfron Gallery, creating sloped surfaces and inclined ramps that undermine the conventional perception of space. 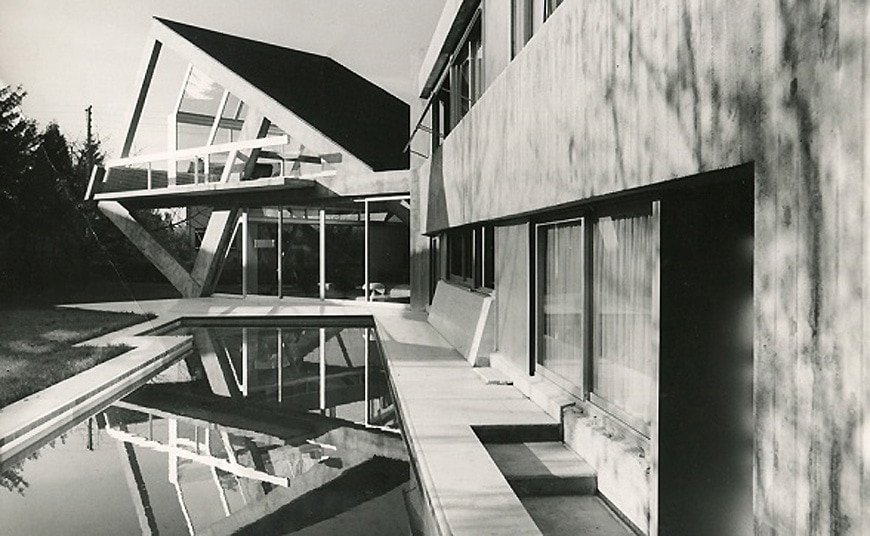 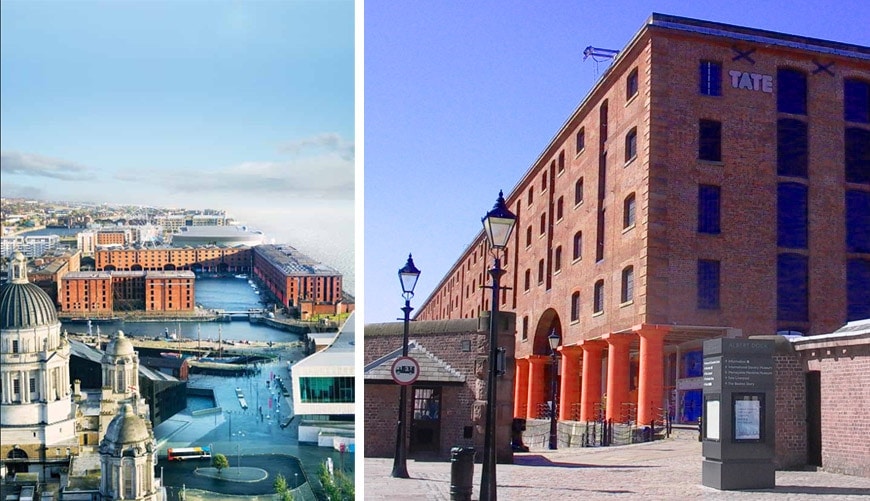 More in Liverpool and Merseyside