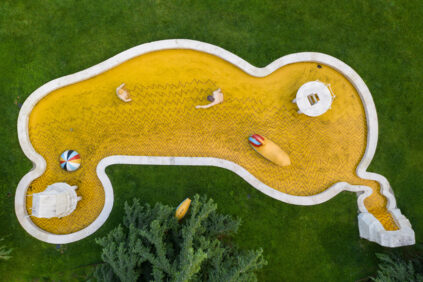 Meeting, screenings, live events and more at the ‘Triennale Summer’ in Milan 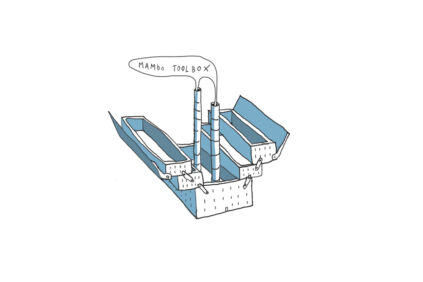 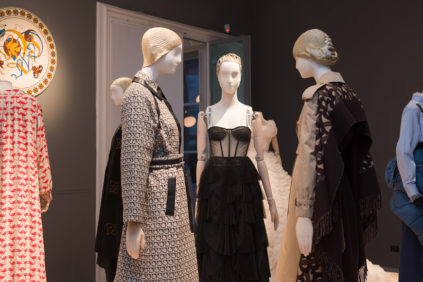 ‘Memos. On fashion in this Millennium’ at Poldi Pezzoli Museum in Milan

Until May 4, 2020, the Poldi Pezzoli Museum in Milan hosts the exhibition ‘Memos. On fashion in this Millennium’. 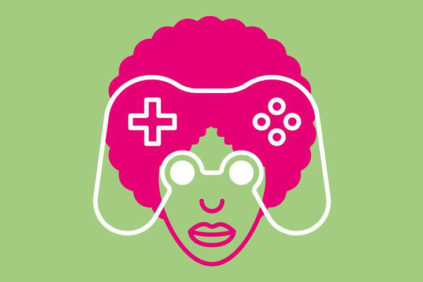 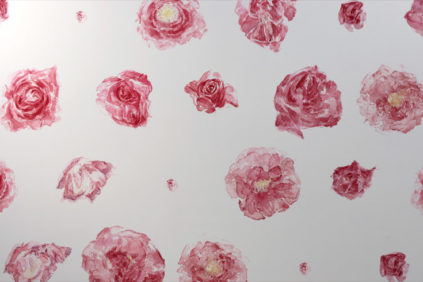 Artistic and experimental researches in the relationship between man and nature

The CID at Grand Hornu features the exhibition ‘Nature Morte/Nature Vivante’: artistic and experimental researches in the relationship between man and nature 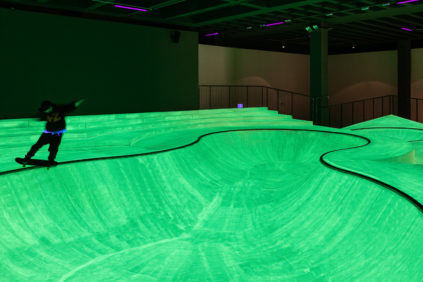 Fun with OooOoO! A big skatepark at Triennale Milano

From 27 November 2019 to 16 February 2020 the Triennale Milano hosts ‘OooOoO’, a multi-sensory skatepark conceived by the south-Korean artist Koo Yeong A. 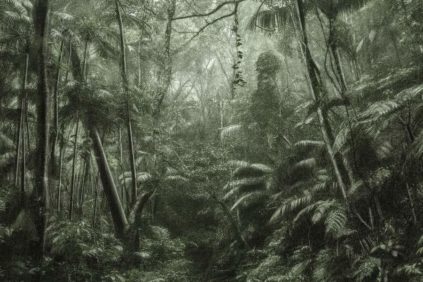 Going to Paris in the next months? Well, we suggest you to do not miss the exhibition TREES running at the Cartier Foundation 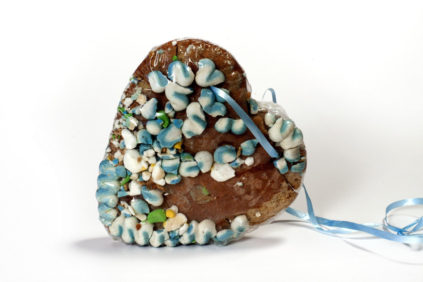 Are objects – with all their materiality, weight, physical consistency, smell, and imperfections – the only things that can bring us really into a story? 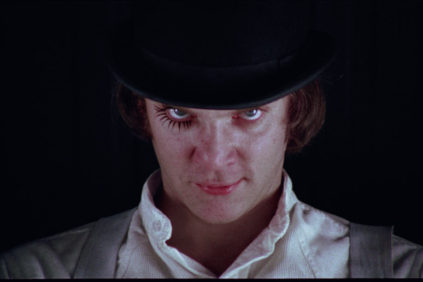 From 24 October, the CCCB – Center of Contemporary Culture of Barcelona – presents the exhibition “Stanley Kubrick” 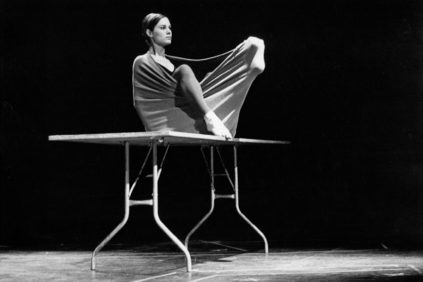 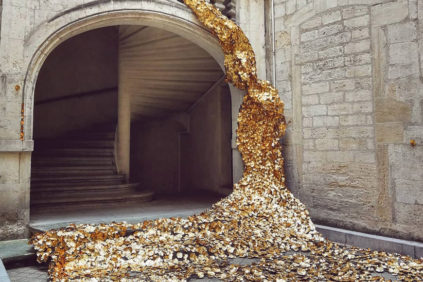 The award-winning installations of FAV – Festival des Architectures Vives 2018, which took place in June in Montpellier. 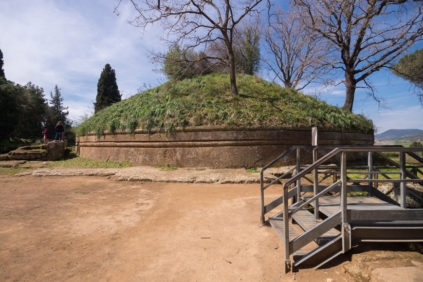 The necropolis “Banditaccia” in Cerveteri, near Rome, is a UNESCO World Heritage Site and the world’s largest Etruscan archaeological site 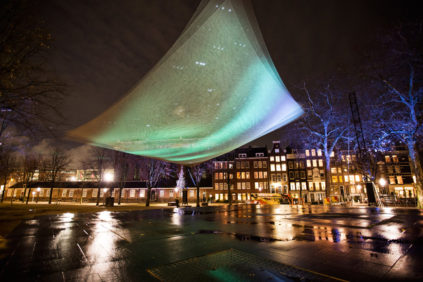 Postcards from the sixth edition of Amsterdam Light Festival

The 6th edition of Amsterdam Light Festival has opened on 30 November. Until 21 January 2018 visitors can enjoy artworks of several international artists. 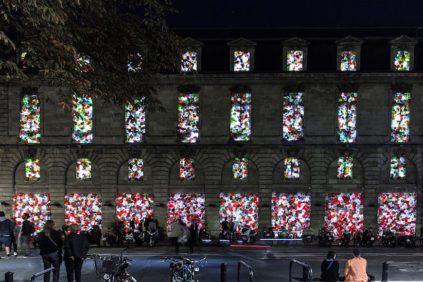 Luzinterruptus “The Plastic We Live With” for FAB in Bordeaux 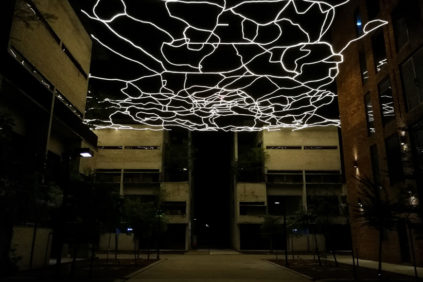 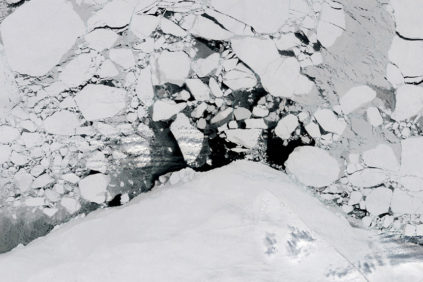 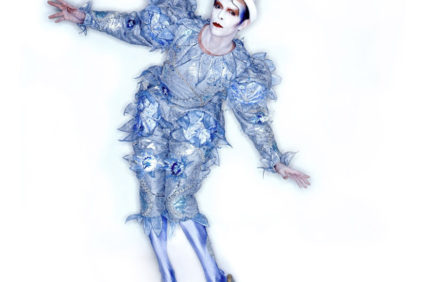 Barcelona | “David Bowie is” at the Museu del Disseny

After the success of the London show, “David Bowie is” runs at the Museu del Disseny of Barcelona until 25 September 2017. 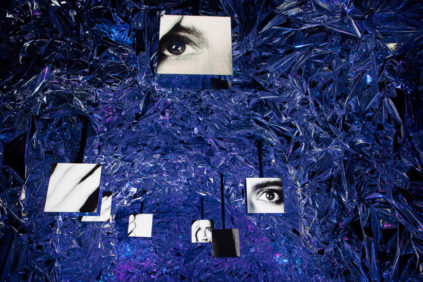 NONE has designed “Lo specchio della nostra natura – The brilliant side of us”, the italian pavilion at the 70th Cannes Film Festival. 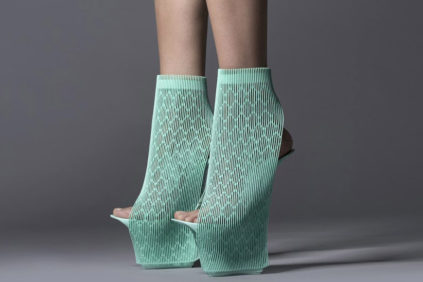 Paris | “Mutations/Créations”: art, innovation and science at the Centre Pompidou

The Centre Pompidou in Paris is presenting “Mutations/Créations“: an event turned towards the interaction between digital technology and creation. 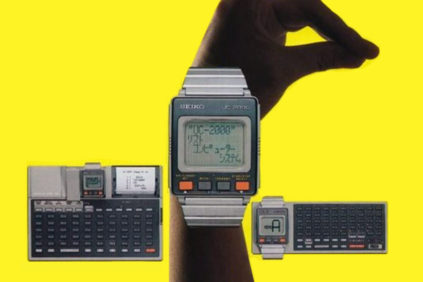 History and design of the Seiko UC-2000, the first wristwatch computer in history, and of other Japanese wearable and pocket computers of the ’80s 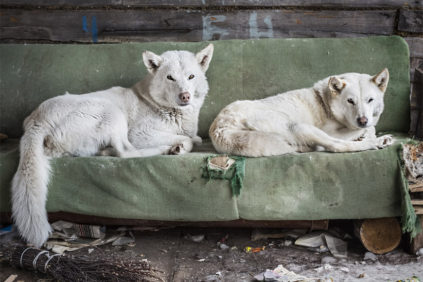 The exhibition World Press Photo 2017 takes palce at the Palazzo delle Esposizioni in Rome from April 28 through May 28, 2017. 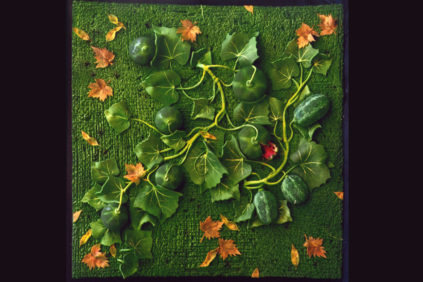 The exhibition “Nature Forever” at MAXXI explores the work of contemporary art master Piero Gilardi: from his Nature-carpets to the Living Art Park in Turin 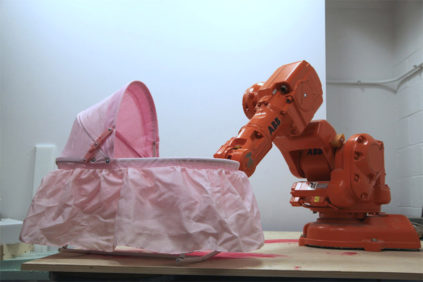 Examples of digital communication technology in culture and education

A selection of articles focused on the most innovative and promising digital communication experiments and solutions in cultural transmission, and education 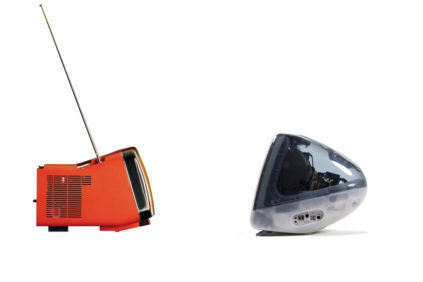 Visionary computer design of the past

Fifty years of computer design: a history of the most ubiquitous piece of technology, manufacturers, designers, and the most innovative computers ever made 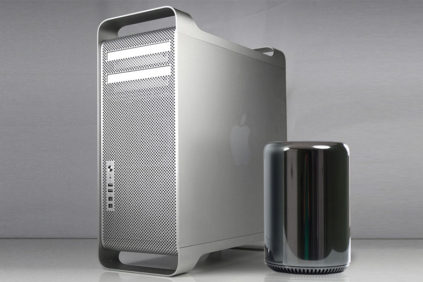 Apple Mac Pro second generation (2013). History, ancestors, design, and manufacturing of one of the most innovative and controversial desktop computers ever 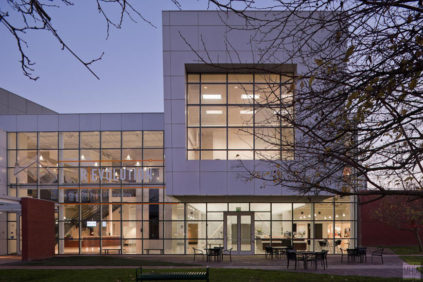 The Computer History Museum in Mountain View, California, is the world’s largest museum dedicated to computers and computing devices