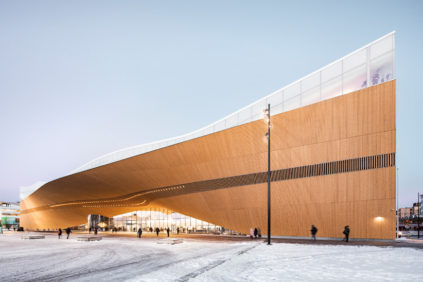 The Helsinki Central Library Oodi by ALA Architects is widely regarded as one of the most exciting new public buildings in Finland. Yet, is it really a library? 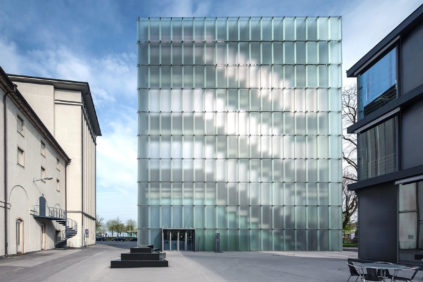 Designed by Peter Zumthor, the Kunsthaus Bregenz – KUB is a famous museum of contemporary art in the city of Bregenz, western Austria

Glenstone is a private museum of modern art in Potomac, MD, north-west of Washington D.C, designed by Thomas Phifer and Charles Gwathmey 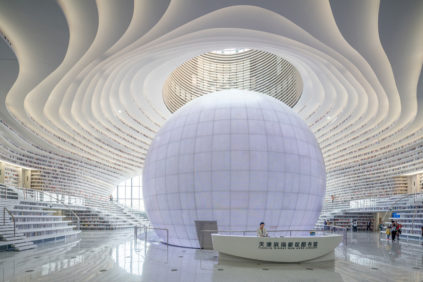 Tianjin Binhai Library by MVRDV. Is this the library of the future?

The new Tianjin Binhai Library designed by MVRDV in China is a stunning piece of architecture. Yet, is really this the library of the future? 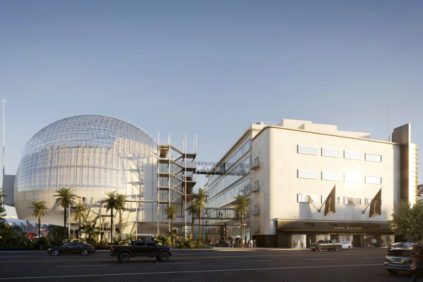 The Academy Museum of Motion Pictures in Los Angeles is a museum, designed by Renzo Piano, that celebrates the history of cinema and the art of filmmaking 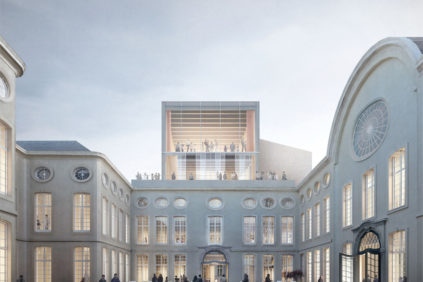 in Belgium, the new wing of Design Museum Gent 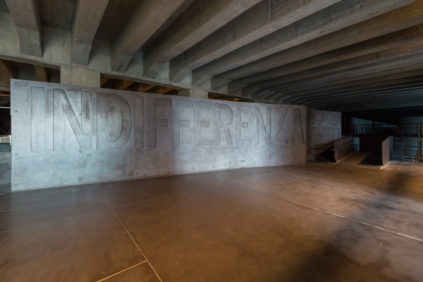 The Shoah Memorial of Milan 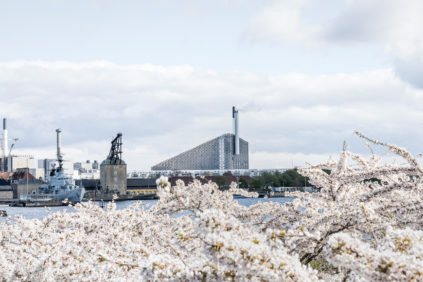 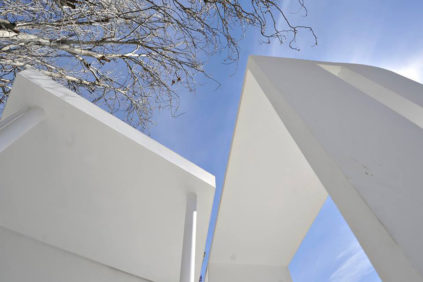 The history of Casa Curutchet, Le Corbusier’s only building in South America

History and architectural design of Casa Curutchet in La Plata, Argentina; the only building by Le Corbusier in South America 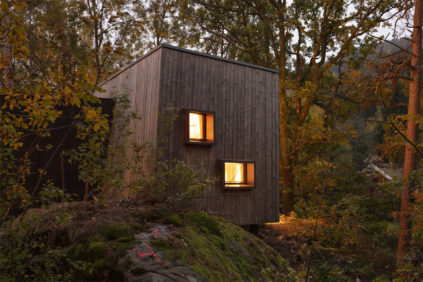 On behalf of the Friluftssykehuset Foundation, Snøhetta has designed two timber care retreats as therapeutic aids for Norwegian hospitals in Oslo and Kristiansand 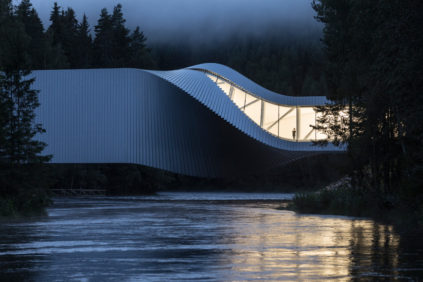 BIG Bjarke Ingels Group designed “The Twist” at the Kistefos art park near Oslo, Norway – a bridge-shaped museum which also creates a continuous loop path throughout the park

The new Odunpazari Modern Museum (OMM) designed by Kengo Kuma and Associates was opened on 9 September in Eskisehir, Turkey. 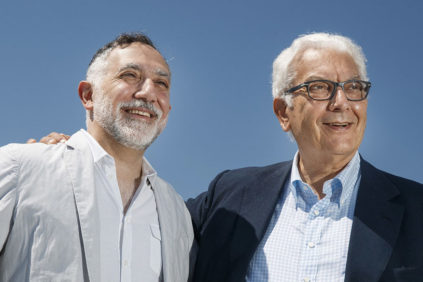 the 2020 architecture biennale, titled “How will we live together?” will take place in Venice from May 23th through November 29th 2020 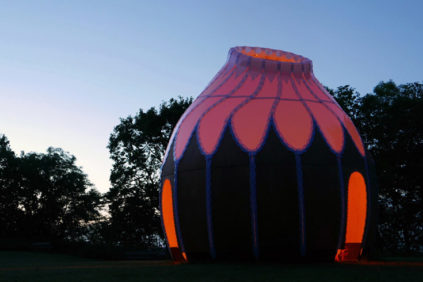 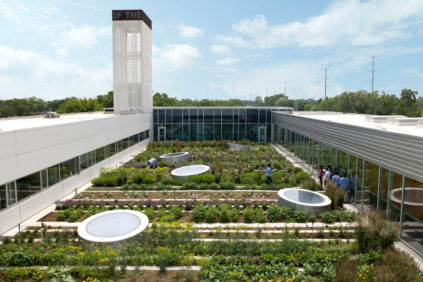 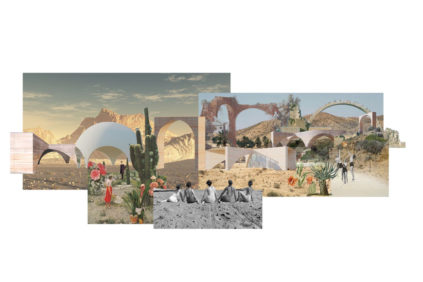 From October 2019, the Louisiana Museum of Modern Art, in Denmark, hosts an exhibition dedicated to the Mexican architect Tatiana Bilbao 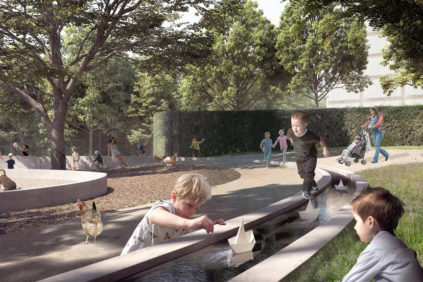 Henning Larsen has won a competition to revitalize Bypark in Esbjerg, a historic harborside park in the coastal city in western Jutland 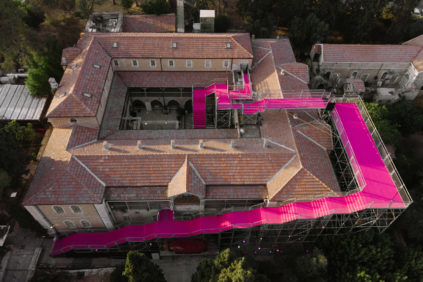 90 Degrees: an installation by HQ Architects for the Jerusalem Design Week 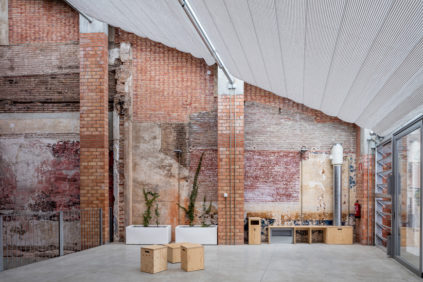 From workers’ cooperative to Civic Center: the Lleialtat Santsenca building in Barcelona

The “Lleialtat Santsenca” is a 19th century building which has been restored and converted into a civic center for the local community. 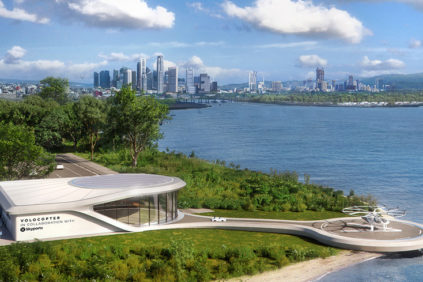 At the Greentech Festival in Berlin, Skyports and Volocopter announced a cooperation to build the first mobile Volo-Port for air taxis. 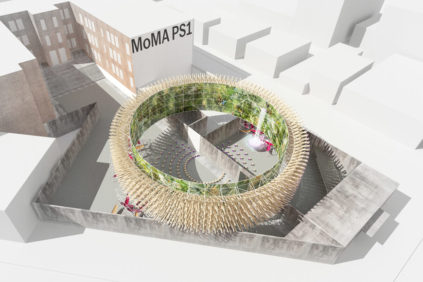 Hórama Rama by Pedro & Juana has been named the winning design of the The Museum of Modern Art and MoMA PS1’s 20th annual Young Architects Program. 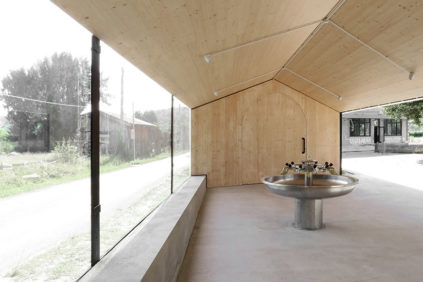 The winners of the EU Prize for Contemporary Architecture Mies Van Der Rohe Award 2019 have been announced: they are Grand Parc Bordeaux, and Montbrun-Bocage School Refectory 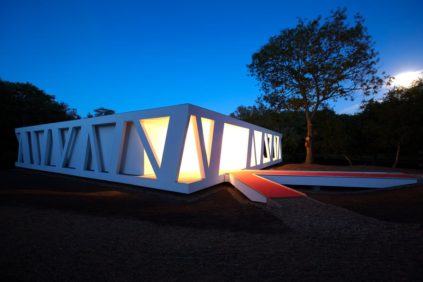 Henning Larsen: an art pavilion between land and water in Videbæk 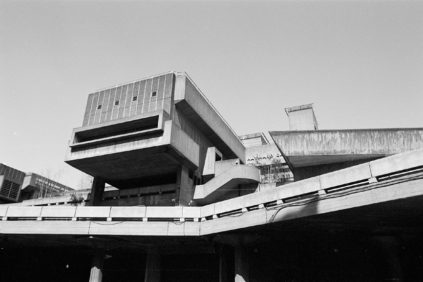 The Hayward Gallery is a gallery of contemporary art in London; part of the Southbank Centre, the gallery is housed in a historic Brutalist-style building