The history of Monobloc plastic chairs on view at Vitra Shaudepot 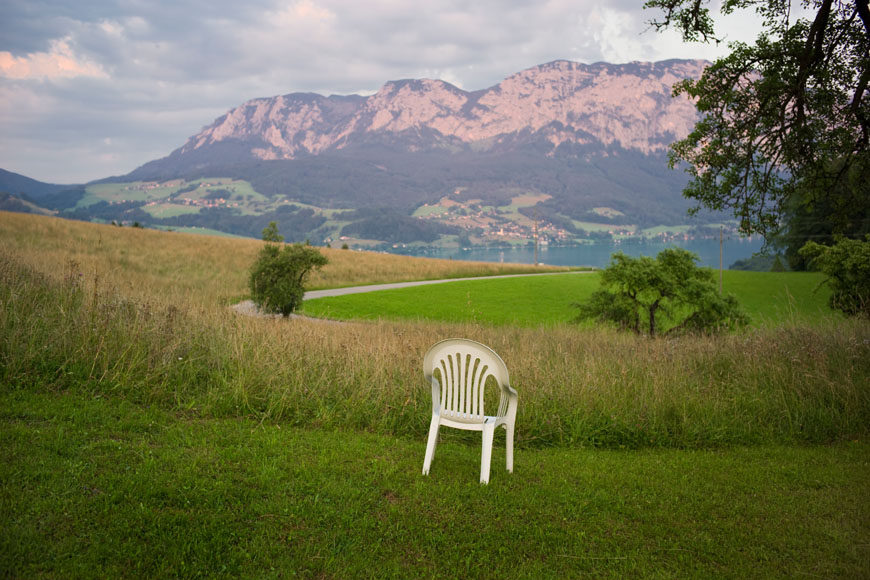 From March 17 through June 18, 2017 the Schaudepot at the Vitra Campus in Weil am Rhein presents the exhibition Monobloc – A Chair for the World, focused on the design of the single-piece chair from the 1920s to the present.

The single-piece white plastic chair, also called Monobloc, is possibly the epitome of low-cost furniture, an object widely popular across the world – from Europe and America, to Africa and the far-East – for decades.

The first examples of a chair made from a single piece of material date back to the ’20s, when designers tried to built it by folding sheet metal foils or bending plywood panels.
Yet, it wasn’t until the 60s that the introduction of synthetic materials made the mass-production of Monobloc-like chairs possible.
The turning point after which the white plastic chair’s success quickly spread across the entire planet was nevertheless in 1972, when the French designer Henry Massonnet invented the Fauteuil 300, a low-cost piece of furniture which could be manufactured in just 2 minutes, thus dramatically reducing production costs and making industrially-manufactured chairs available to all for few bucks. 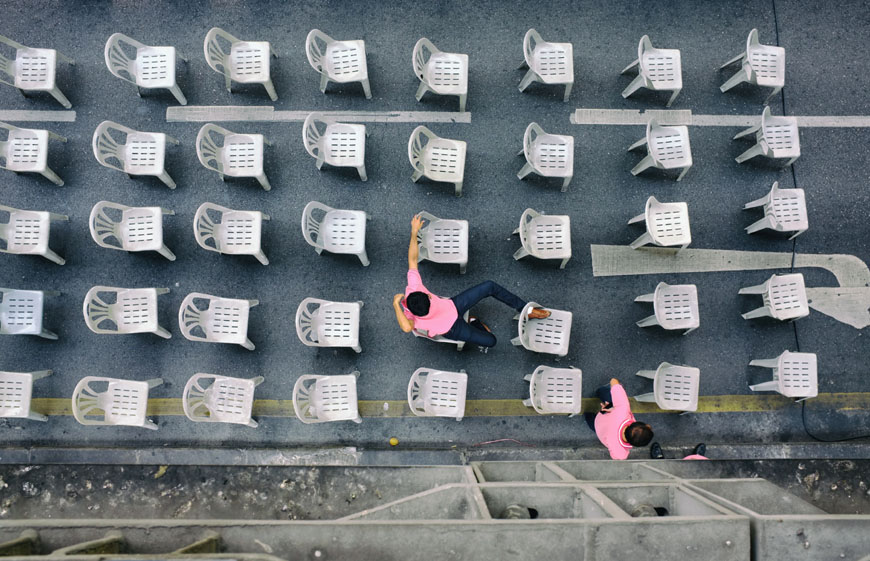 Yet, this inexpensive piece of furniture – we all see in cafes, beaches, holiday homes, and public venue all over the planet – also embodies an ambiguous and ambivalent nature. Inexpensive and democratic on one side while non-sustainable and symbol of global mass consumption on the other.
An ambivalence investigated also by contemporary designers such as Martino Gamper and Martí Guixé.

Through 20 emblematic objects – as well as photographs, technical info, and images -, the exhibition at the Vitra Shaudepot now tells the story of this seminal design, its technical development, and of its social role in different cultural contexts (for example, disposable and humble product in Western countries, while in Africa it is often considered a valuable object deserving a careful restoration when broken). 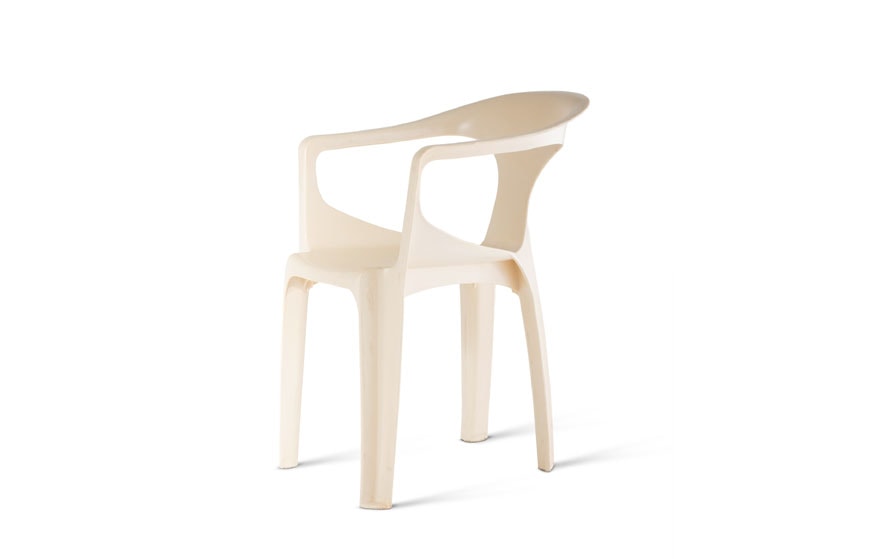 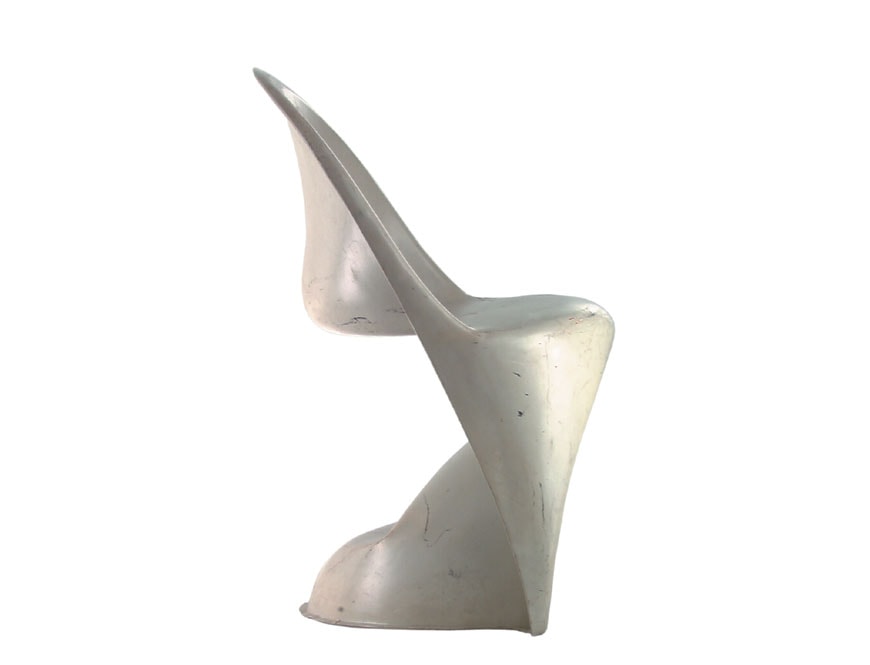 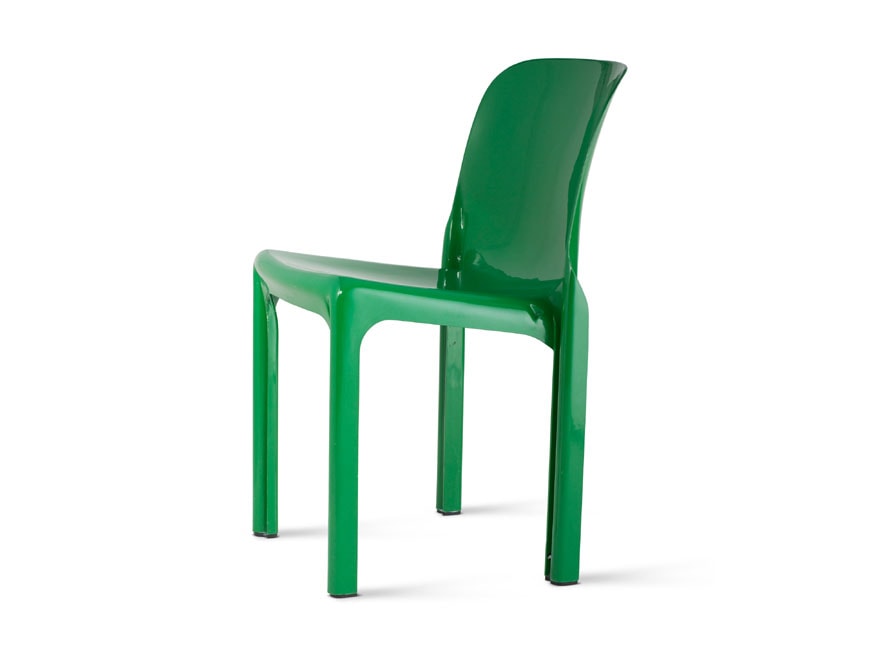 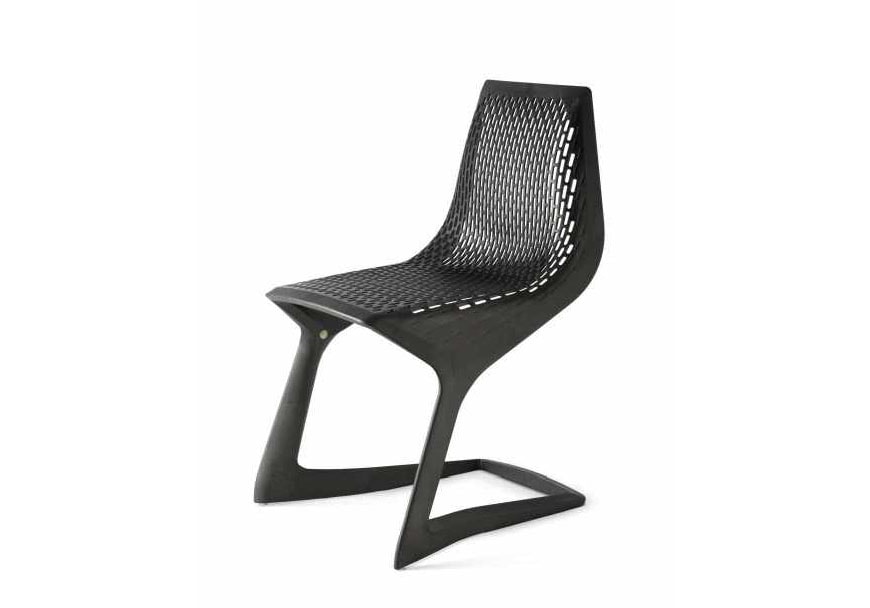 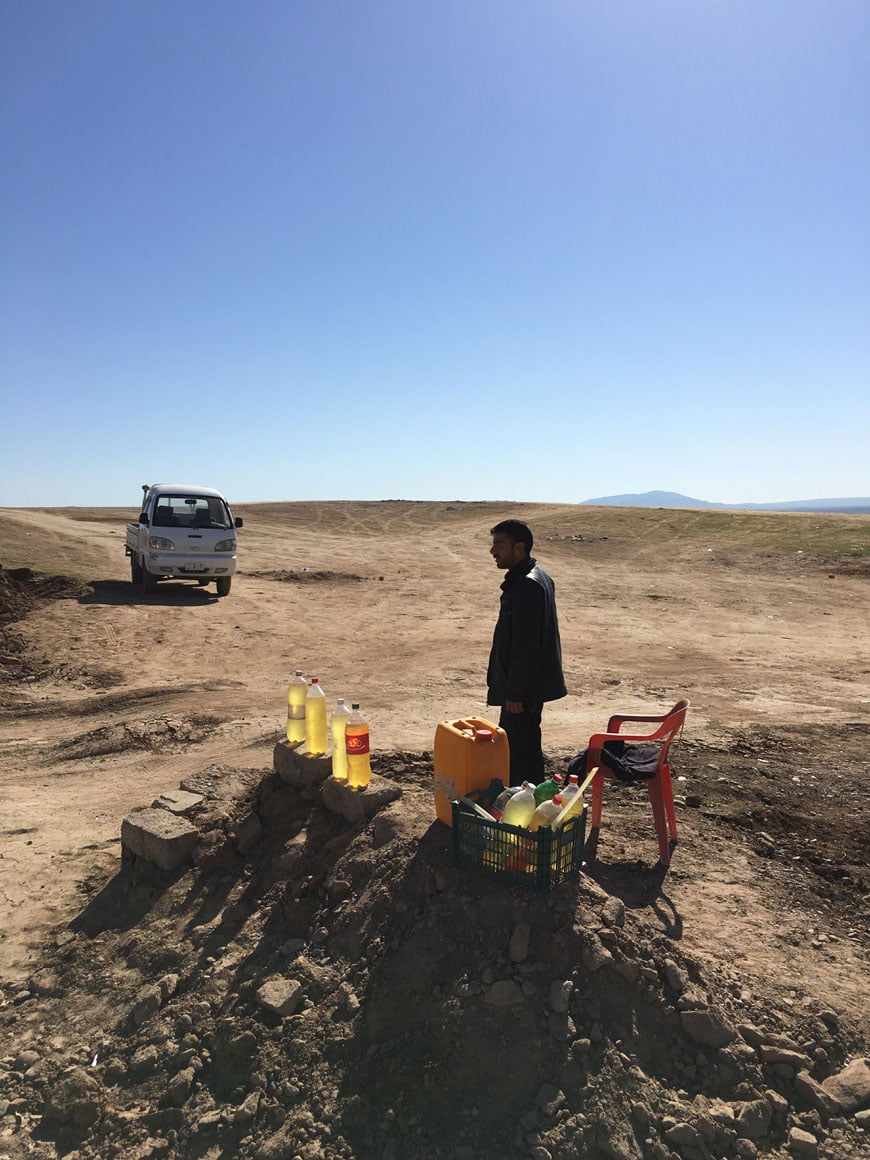 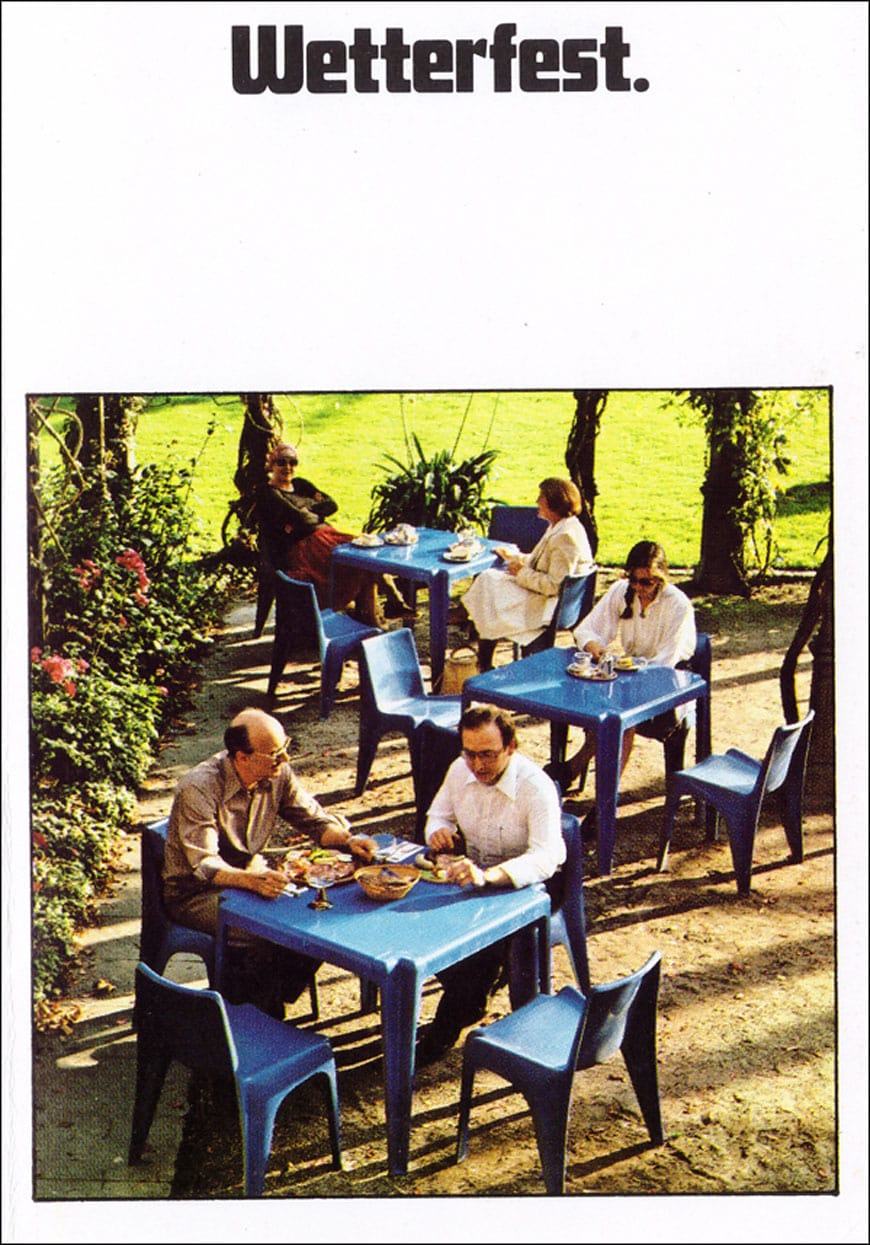 Weil am Rhein | the architecture of the Vitra Campus