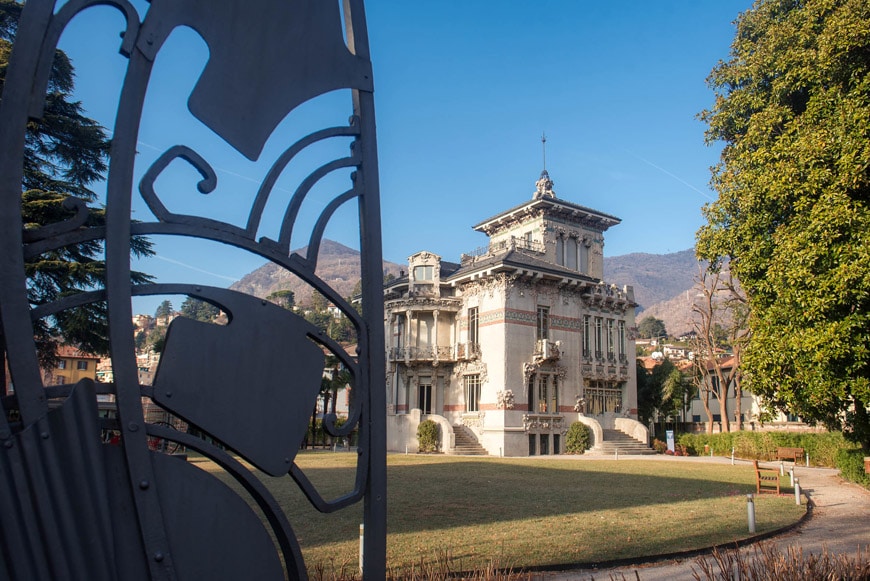 From 2017 the Museum of Villa Bernasconi is open in Cernobbio, on Lake Como.
However, the Villa is not a traditional museum but a kind of talking house, full of suggestions and connections led by ‘vocidivilla’ (villa’s voices), an interactive itinerary made up of multimedia contents, physical objects, and historic documents.
Rare example of Art Nouveau architecture built on the Lake Como, Villa Bernasconi has been realized between 1905 and 1906 based on the architect Alfredo Campanini’s design, who conceived it as “fashionable home” for the engineer Davide Bernasconi, founder of the homonymous ‘Tessiture Seriche’ (silk fabric industry) at the end of the 19th century.
The ‘talking house’ is the concept of the museum; indeed, the Villa itself leads the visitor through the museum telling a story created both with physical objects and interactive installations.
The visit, which already begins outside the building with some ‘sound phantoms’, is structured on the two noble floors, but the visit is not restricted and the visitor can move freely between the rooms. 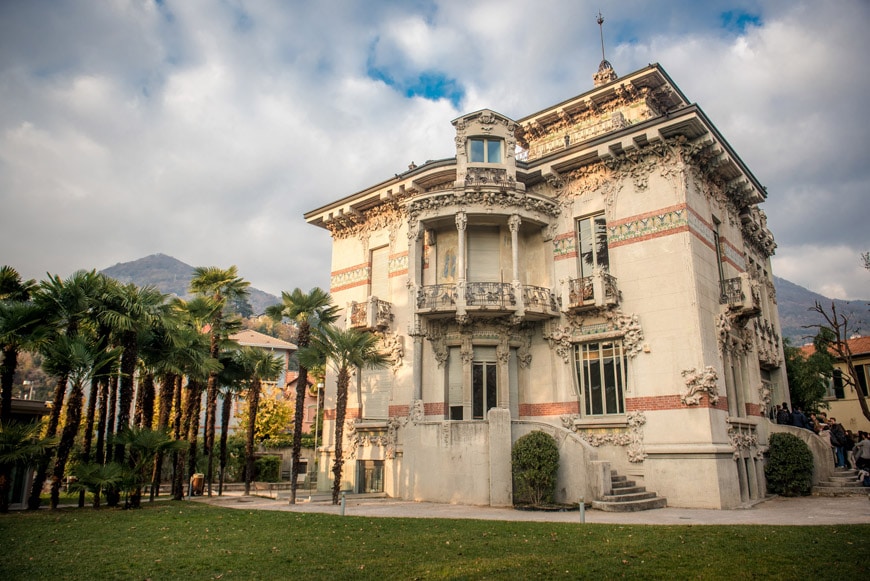 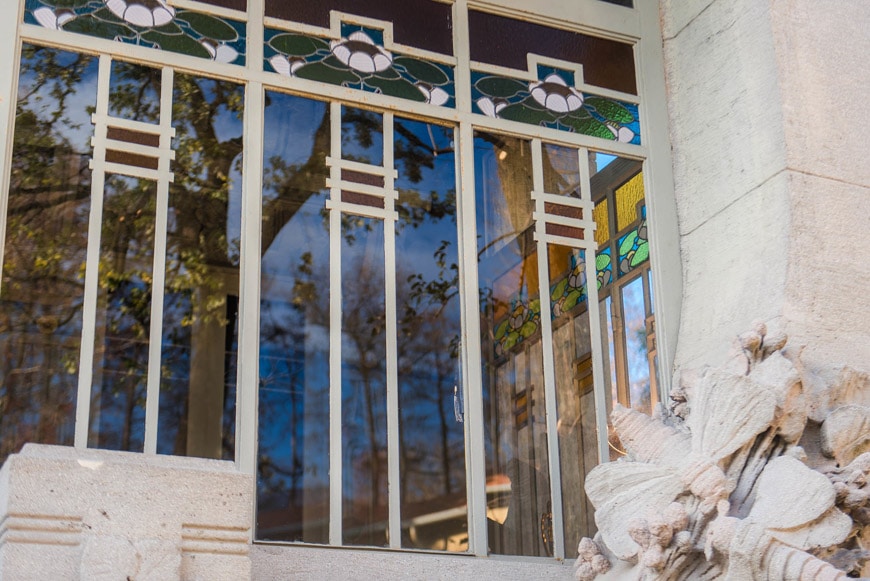 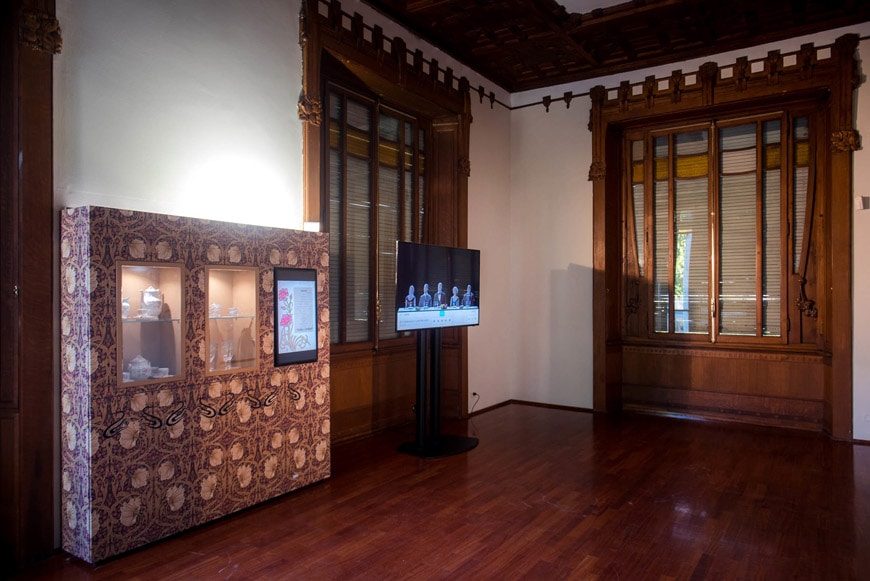 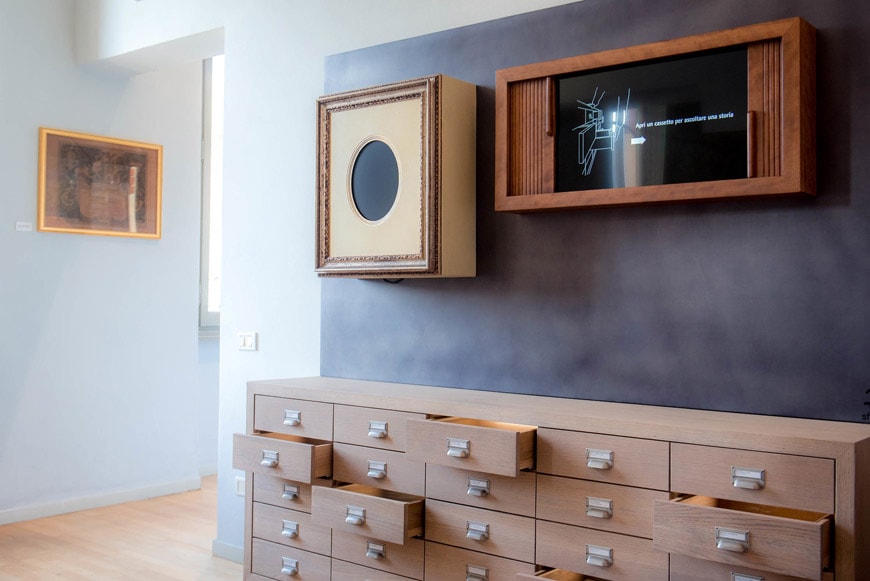 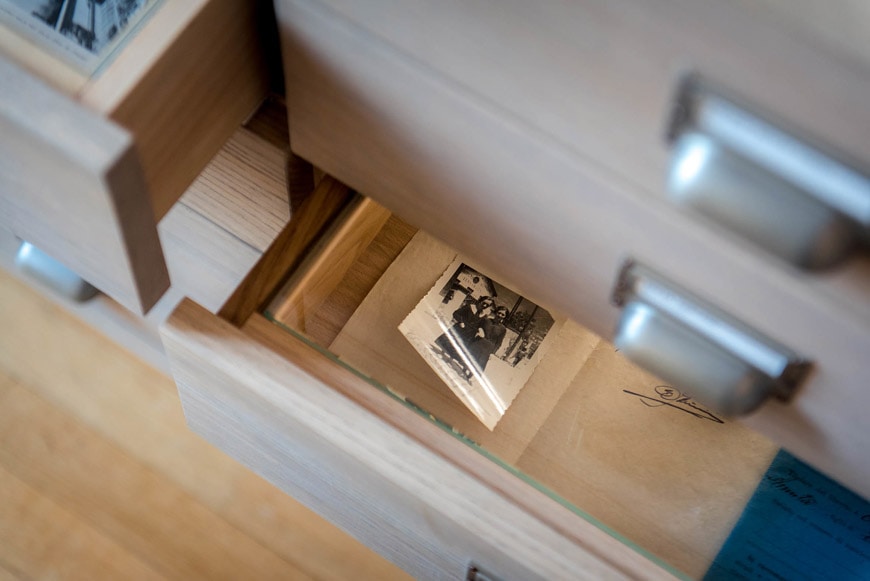 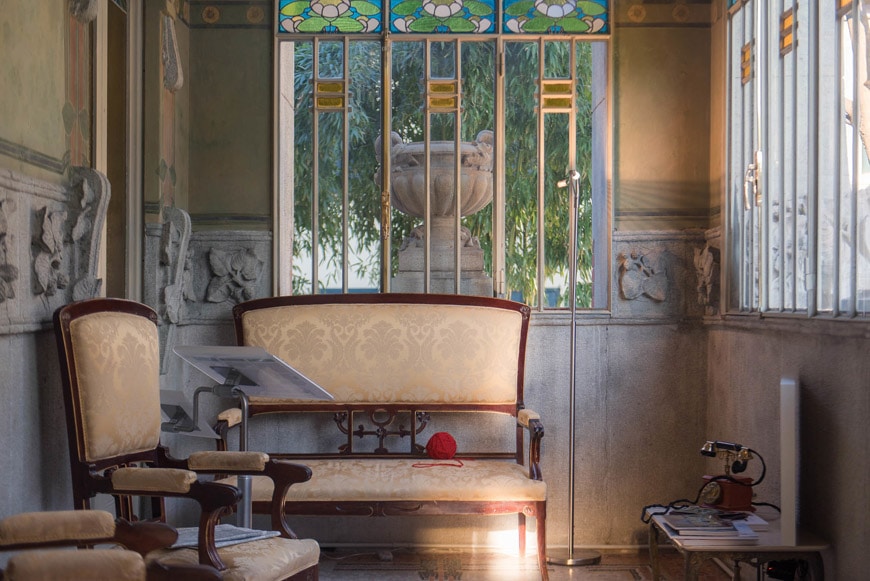 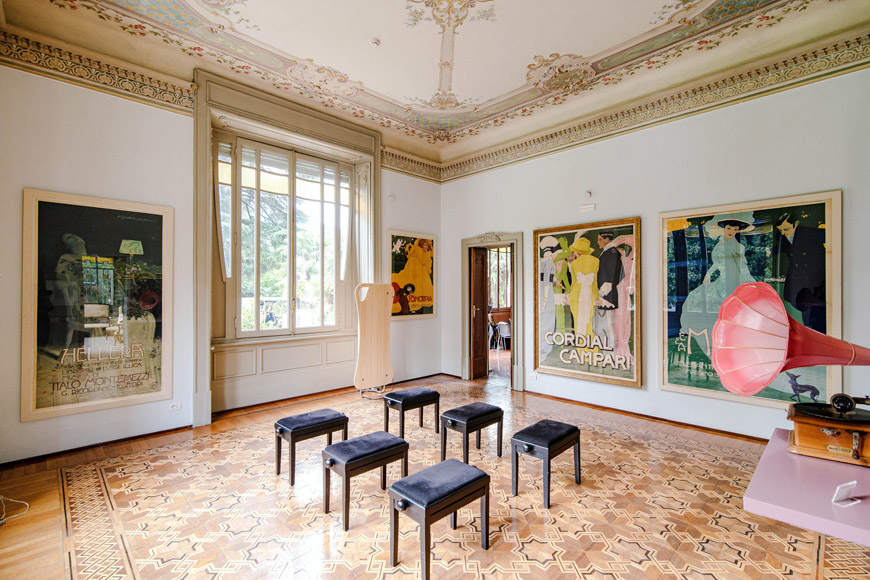