The Sackler Gallery is the newest venue opened by the Serpentine Galleries in Kensington Gardens, central London. The Gallery was inaugurated in 2013 as a natural addition to the original Serpentine Gallery, located at a few minutes’ walk distance on the other side of the Serpentine Lake. The project was built thanks to a donation by the Dr Mortimer and Theresa Sackler Foundation, hence the gallery name, and by Bloomberg Philanthropies.

The Sackler Serpentine Gallery is housed in a Grade II listed building, a former 1805 gunpowder store, to which an extraordinarily iconic extension has been added. Both the renovation of the historic building and the addition were designed by Zaha Hadid architects. Along with a temporary exhibition gallery, the building also houses a social space, a restaurant, a shop and offices in use by the Serpentine Galleries staff. 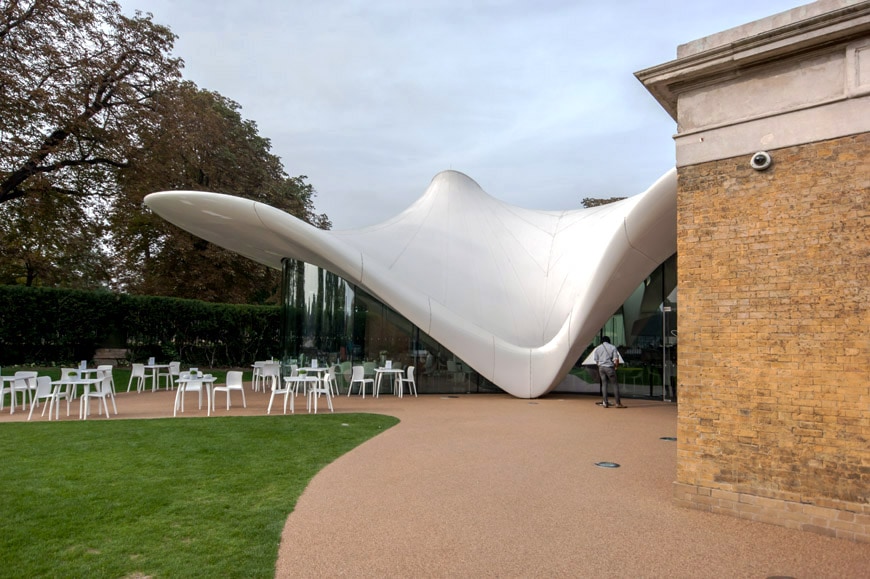 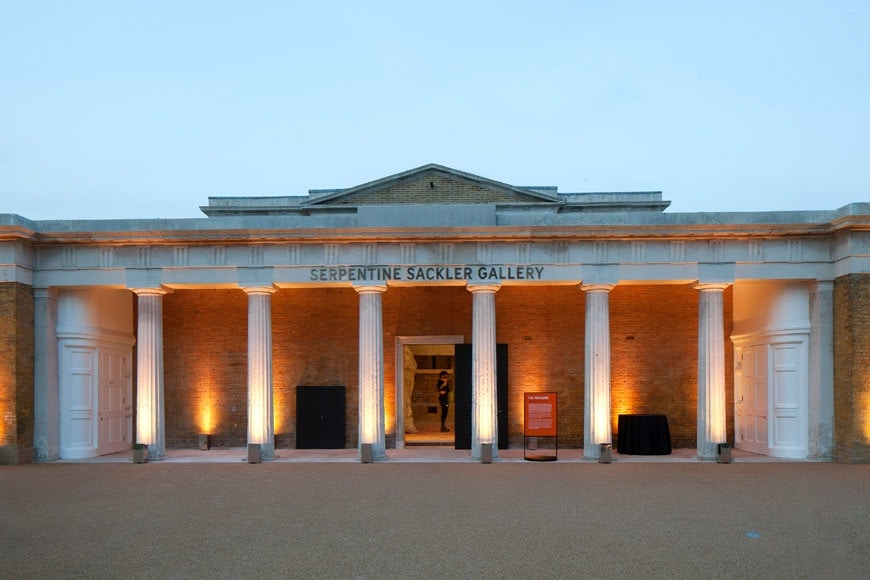 The intervention envisaged a careful restoration of the old store, known as The Magazine, so to respect and at the same time emphasize its architectural value; for this purpose the non-historical parts were removed and the original courtyards were covered so to obtain more exhibition surface. The resulting space is characterized by a continuous gallery running around an inner core, constituted by the two raw brick barrel vaulted rooms where once  the gunpowder was stored. Natural light, provided by several roof-lights, contributes to further underline the visual power of the core. 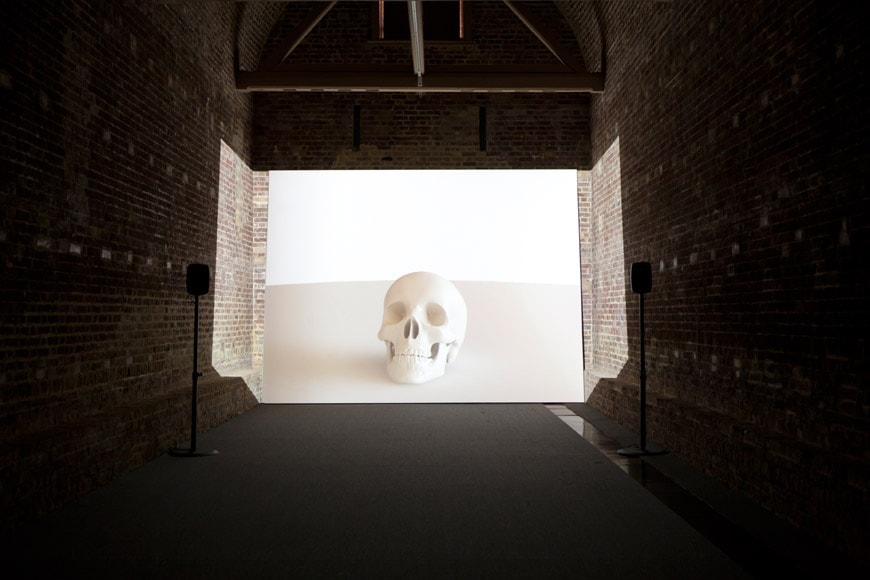 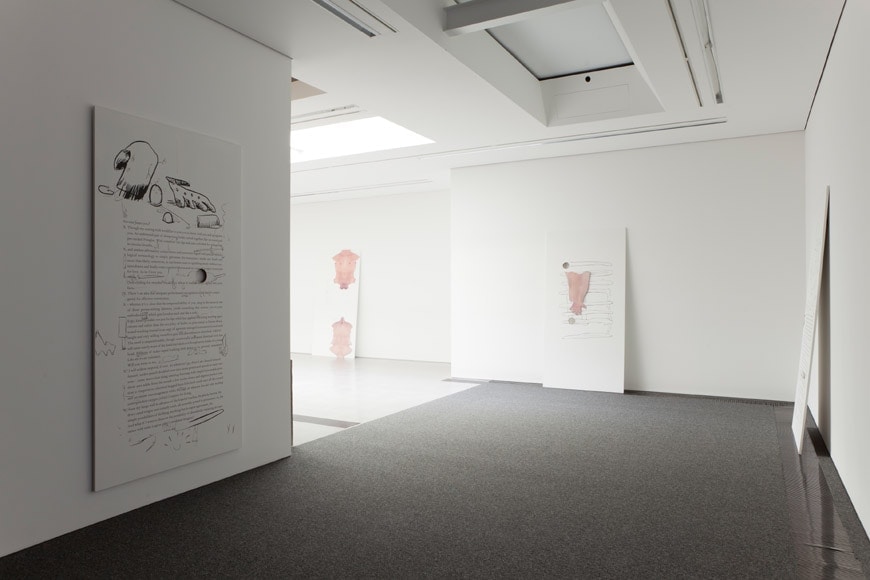 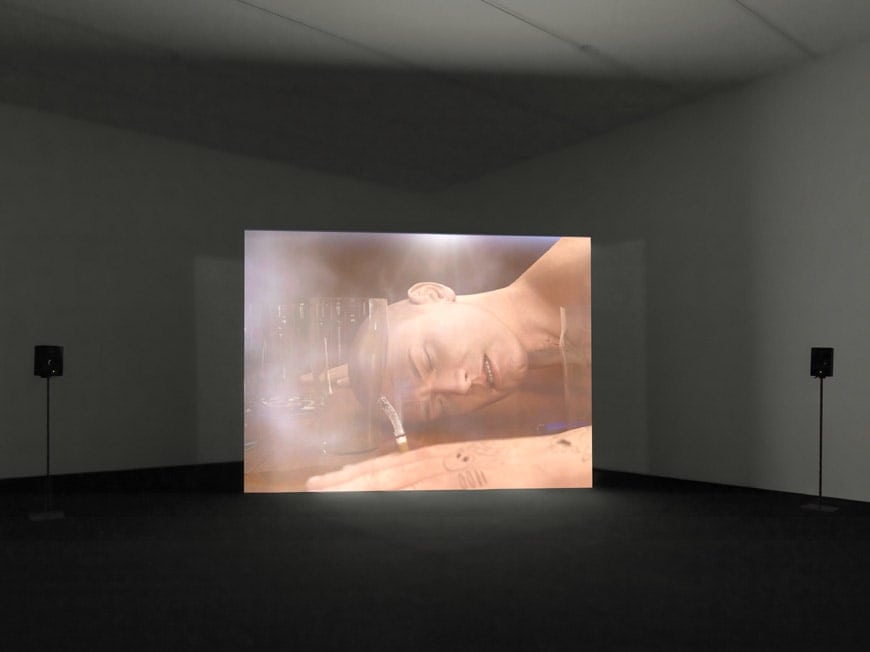 The addition, housing the restaurant and a social space, is conceived with an appearance intentionally different from the calm and precise form of the adjoining historical construction, so to create a fascinating and dynamic ensemble of an early 19th century architecture and a contemporary 21st century one.
The extension is made of a curvilinear skeleton constituted of round steel hollow profiles across which a glass fibre woven textile membrane is stretched; five internal columns create the roof high-points and also convey the skylight inside. The perimeter enclosure is composed of a curved glass screen, so creating an ethereal space filled with natural light coming from all directions. The light, almost temporary appearance of the new addition, was intentionally adopted so to complement the historical building without prevailing on it.

Also the external space was accurately set up, on a design by Arabella Lennox-Boyd; since the Serpentine Galleries use it as an additional open-air exhibition area, it often houses site-specific installations in relationship with the fascinating background of the Kensington Gardens. 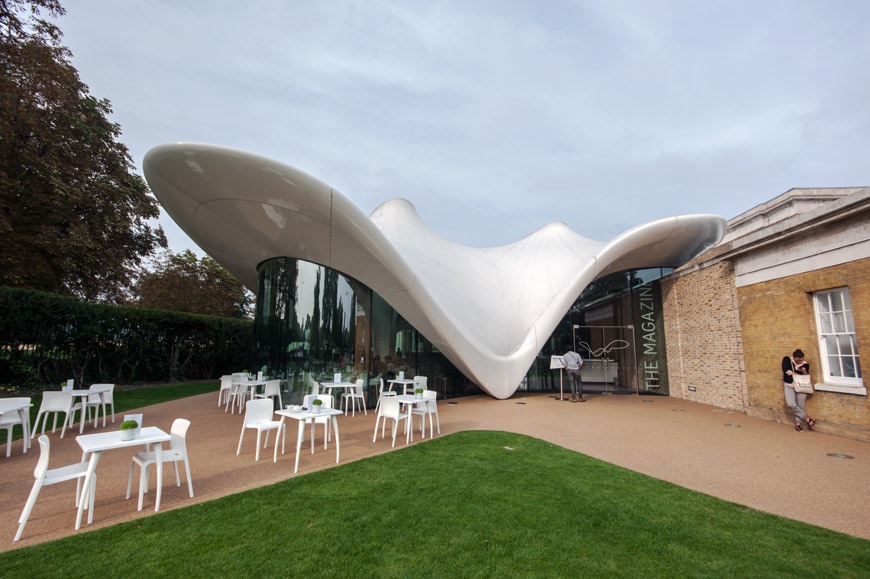 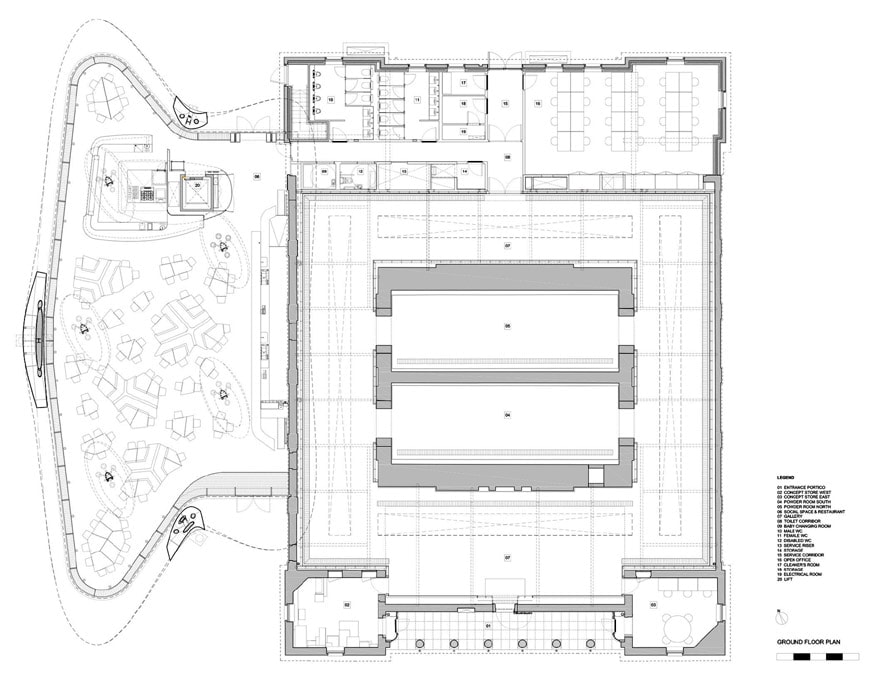 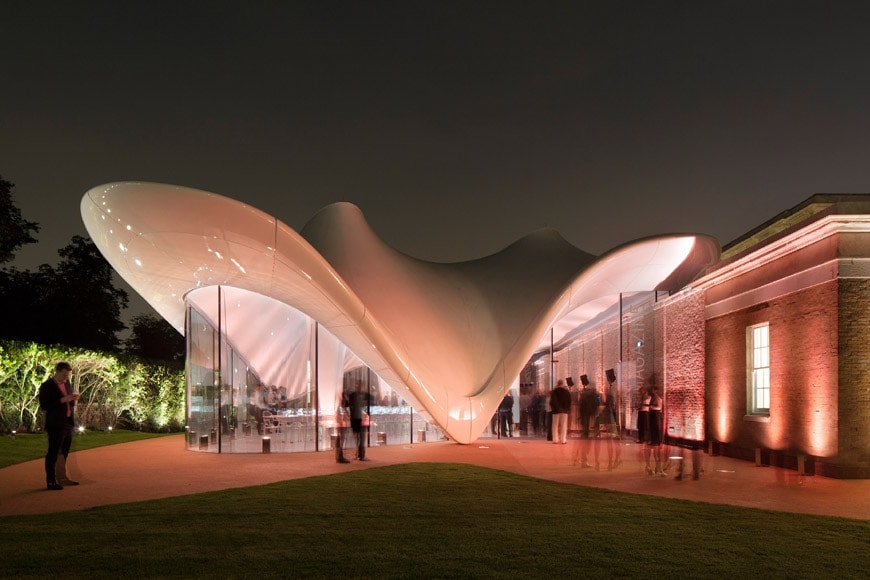 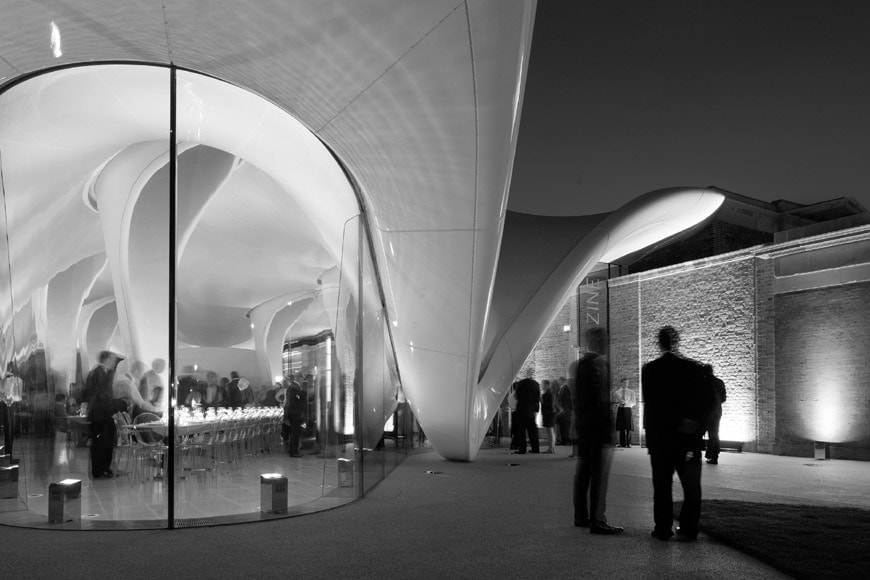