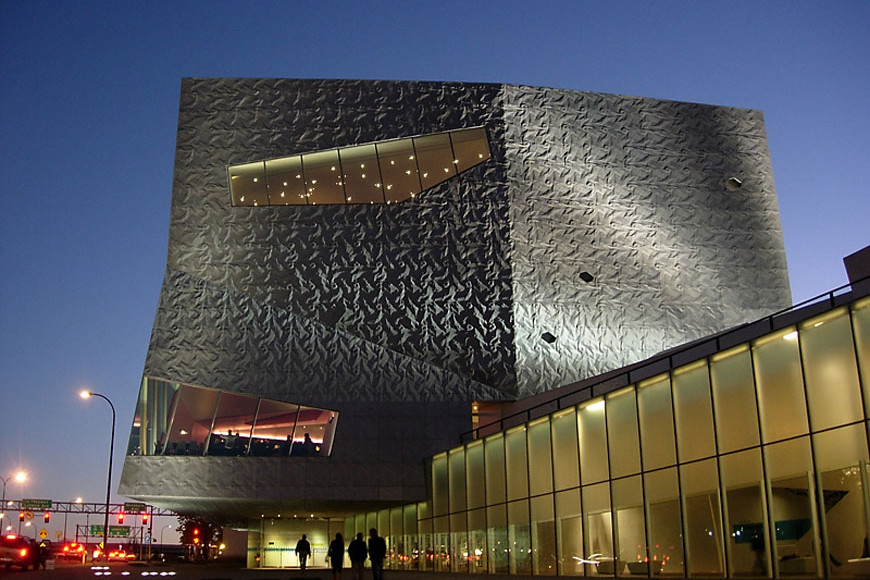 The Walker Art Center in Minneapolis, Minnesota, also known as WAC, is one of the most important modern and contemporary art museums and cultural centers in the United States.

History and buildings
Founded in 1879 as the personal gallery of entrepreneur Thomas Barlow Walker and opened as a public museum in 1927; the WAC is housed since 1971 in a geometrical brick-clad building designed by American architect Edward Larrabee Barnes, to which an iconic expansion designed by Swiss firm Herzog & de Meuron was added in 2005.

Following the client’s idea that the WAC is a “center” for the arts more than a simple “museum”, Herzog & de Meuron designed an expansion conceived to accommodate a wide array of functions and activities – permanent and temporary exhibitions, performing arts events, educational programs, art workshops, and site-specific installations – in order to create, as the architects say,“more room for urban living inspired by the variety and richness of contemporary art”. 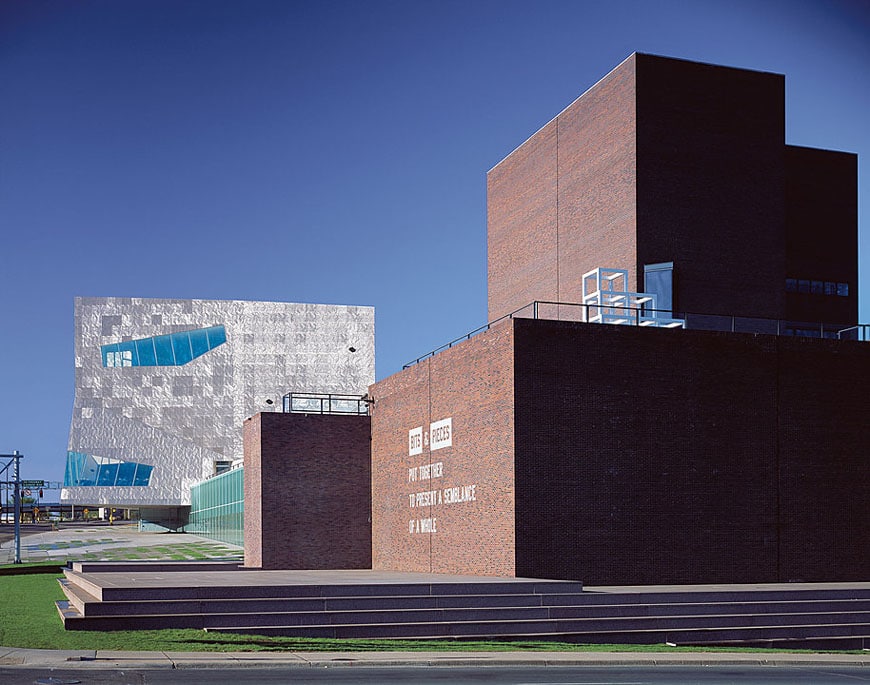 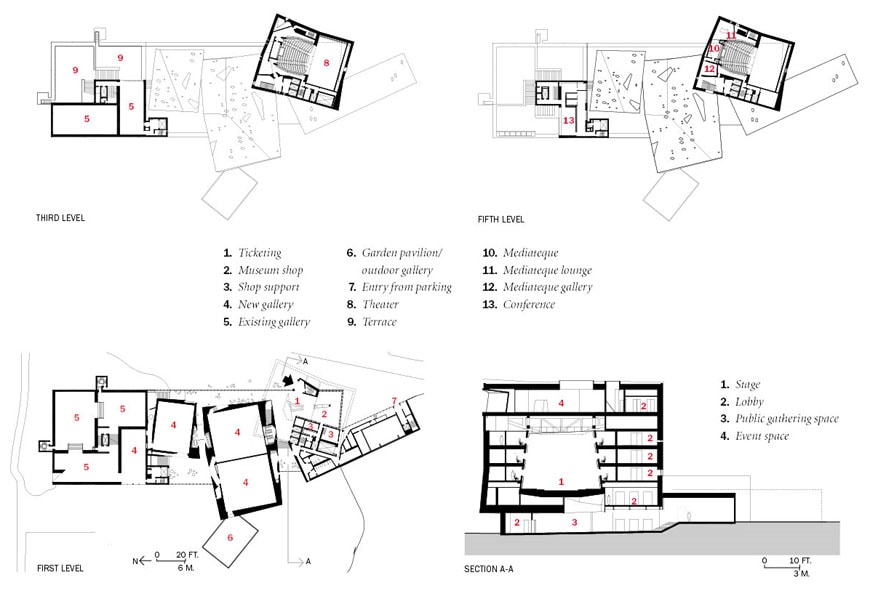 The centerpiece of the expansion is a 7-story tower, clad with embossed metal sheets simply-folded to resemble an origami. A 385-seat performance arts venue, the McGuire Theater, stands in the middle of the tower; the main seating chamber is encircled by three levels of balconies, resembling the layout of an Italian opera house. 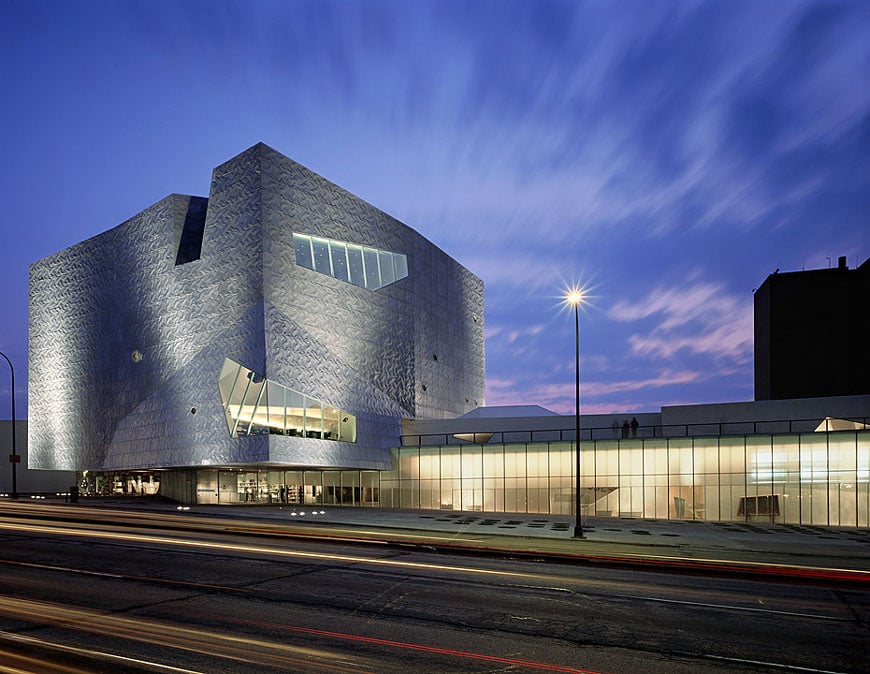 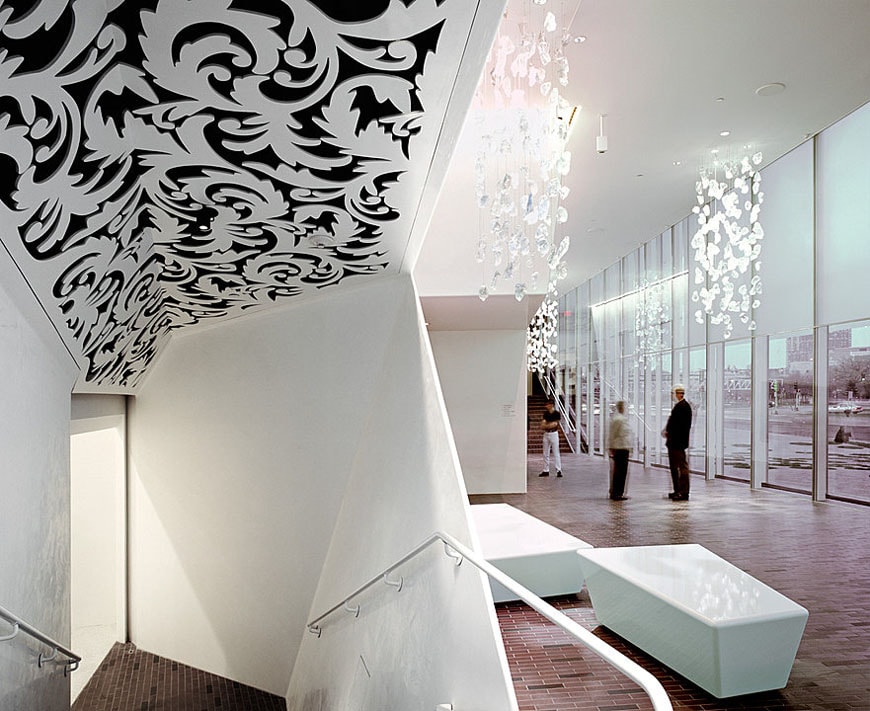 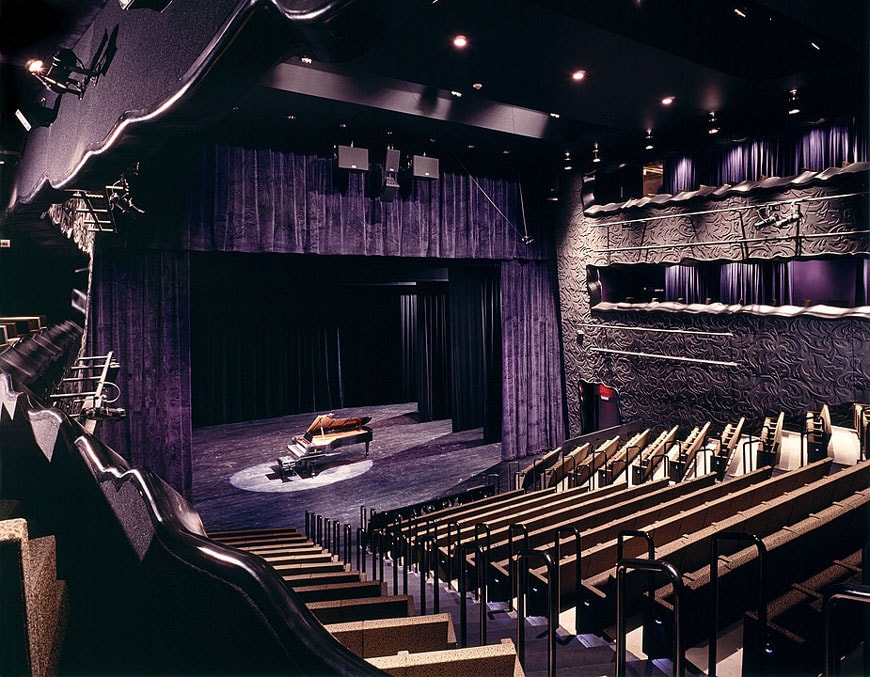 The renovation project also enlarged the sculpture garden of the museum and added a “glazed street”, a low-rise semi-transparent construction that connects the old building and the new expansion. 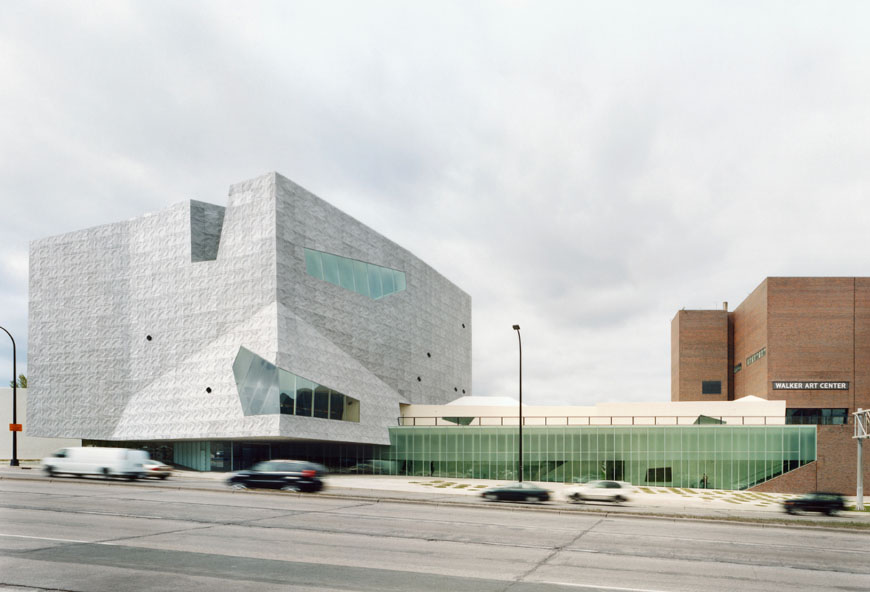 The old building (right), the expansion (left), and the “glazed street” which connects the two main buildings of the center; image courtesy of Herzog & de Meuron 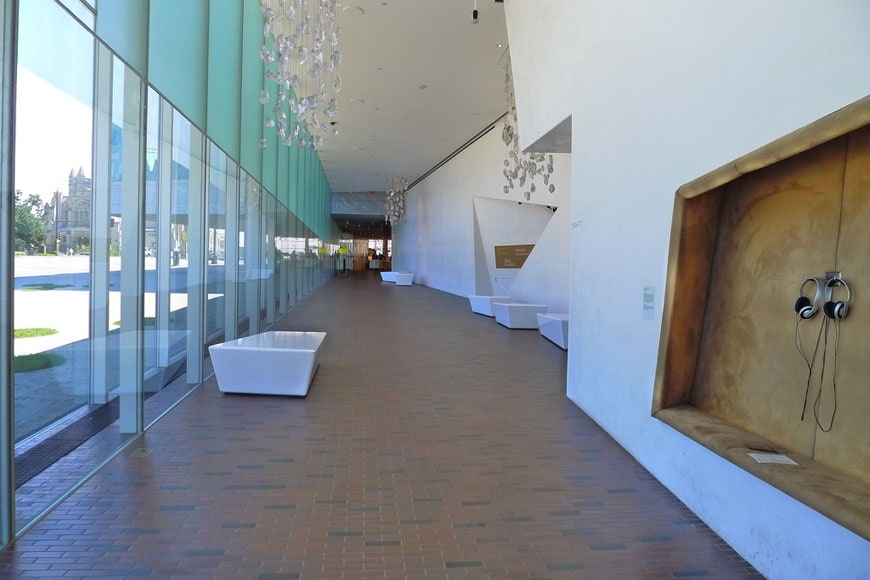 The “Glazed Street”, interior view, photo by the futuristic

Collections and activities
The Walker Art Center’s activities and outstanding collections are focused on visual arts – particularly American art after World War Two and International, European and Asian avant-garde movements such as Arte Povera and Fluxus – but also on performing arts, photography, cinema, and new media.

As anticipated, the museum has one of the best sculpture gardens in the USA, originally opened in 1988 and expanded in 2001, enriched with works by artists such as Claes Oldenburg & Coosje van Bruggen, Frank Gehry, and Siah Armajani.

The museum complex, which is accessible to all visitors, includes a theater, a cinema, a restaurant, and a shop. 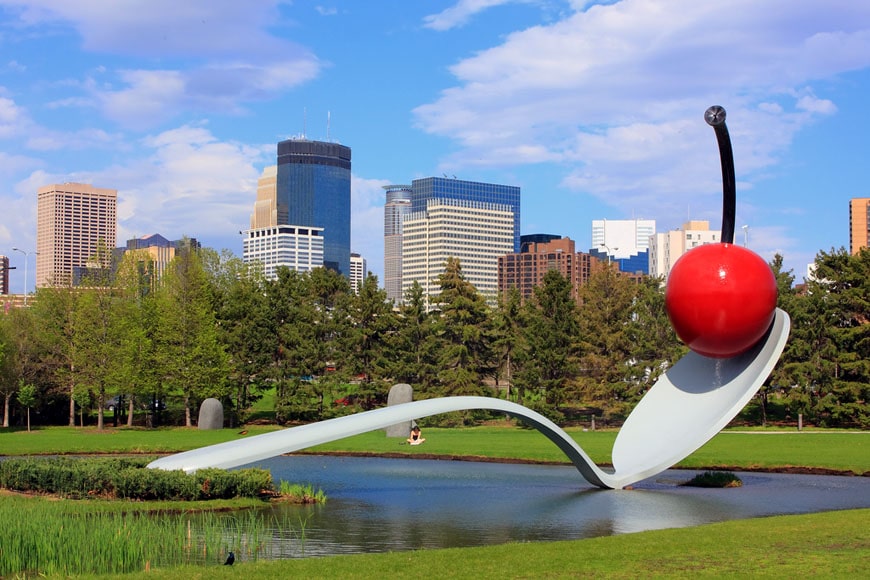 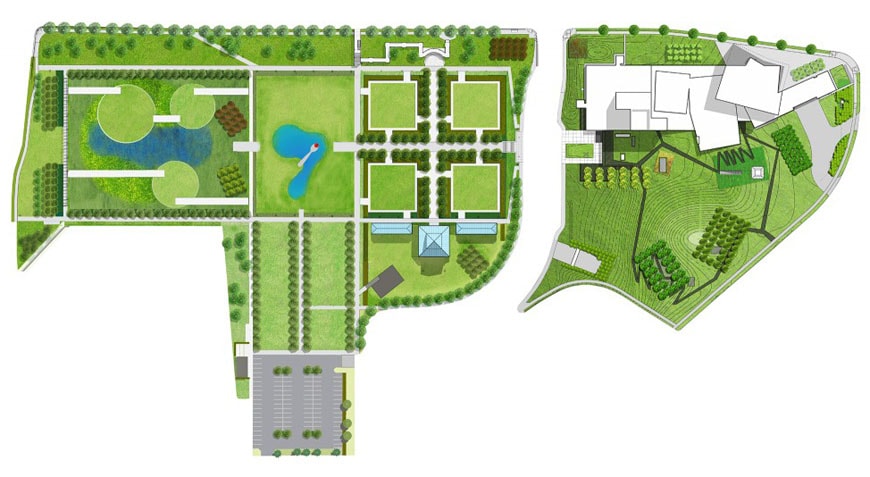