Home » myMuseum » Museum of the City of New York

Museum of the City of New York 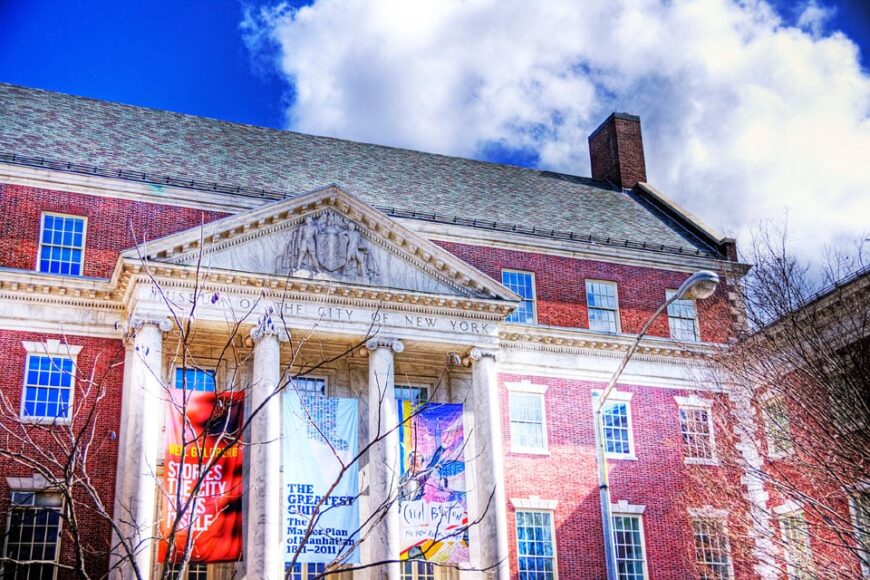 Located on Fifth Avenue in Manhattan, the Museum of the City of New York is an institution dedicated to the history, heritage and future development of New York.

Founded in 1923 by Scottish-born historian and writer Henry Collins Brown, the museum is housed since 1932 in a neoclassic-style building designed by architect Joseph H. Freedlander just in front of Central Park, not far from other renowned museums such as The Solomon R. Guggenheim, the Cooper Hewitt, and the MET.
A renovation and expansion project of the museum was completed in 2015, after a design by New York-based Ennead Architects. 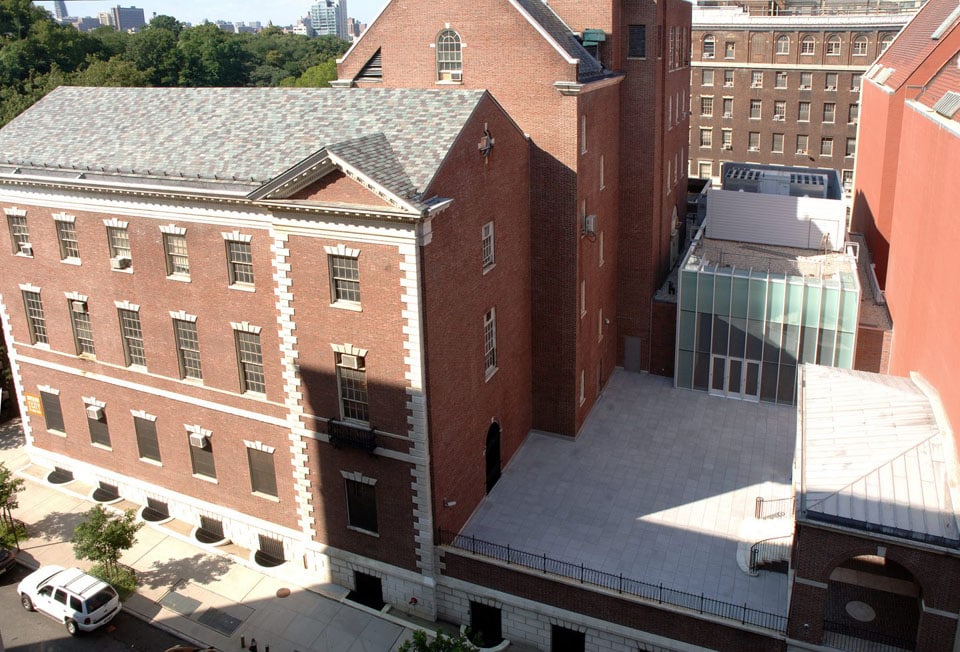 The museum currently holds a permanent collection of over 750,000 items related to the history of New York City, including paintings, drawings, photographs, manuscripts, prints, historical documents, toys, clothes, pieces of furniture and decorative arts, and memorabilia.
The museum’s collection is primarily displayed through a wide array of temporary exhibitions, frequently rotated to present different themes and historical periods, covering from when New York was only a small Dutch village up to the present day.

The themes presented encompass various aspect the history of the most multi-cultural city in the world: from homeland of the Algonquian people to the “discovery” by Giovanni da Verrazzano, from the foundation of Nieuw Amsterdam to the frantic urban and economic development of the 19th century, from notable citizens to iconic architectures, from cultural and political movements to the seminal folk and pop cultures to which New Yorkers from all over the world contributed. 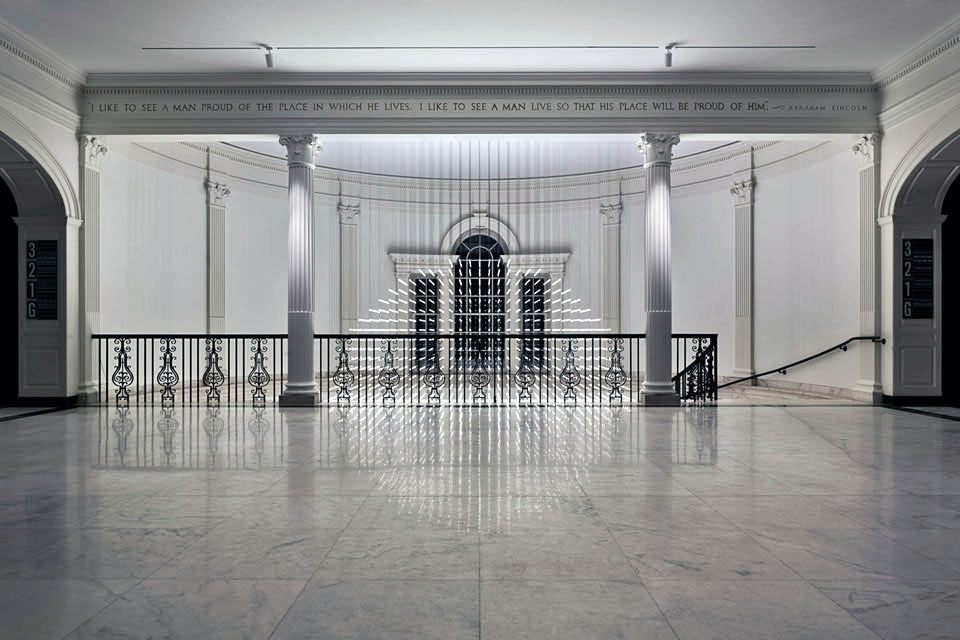 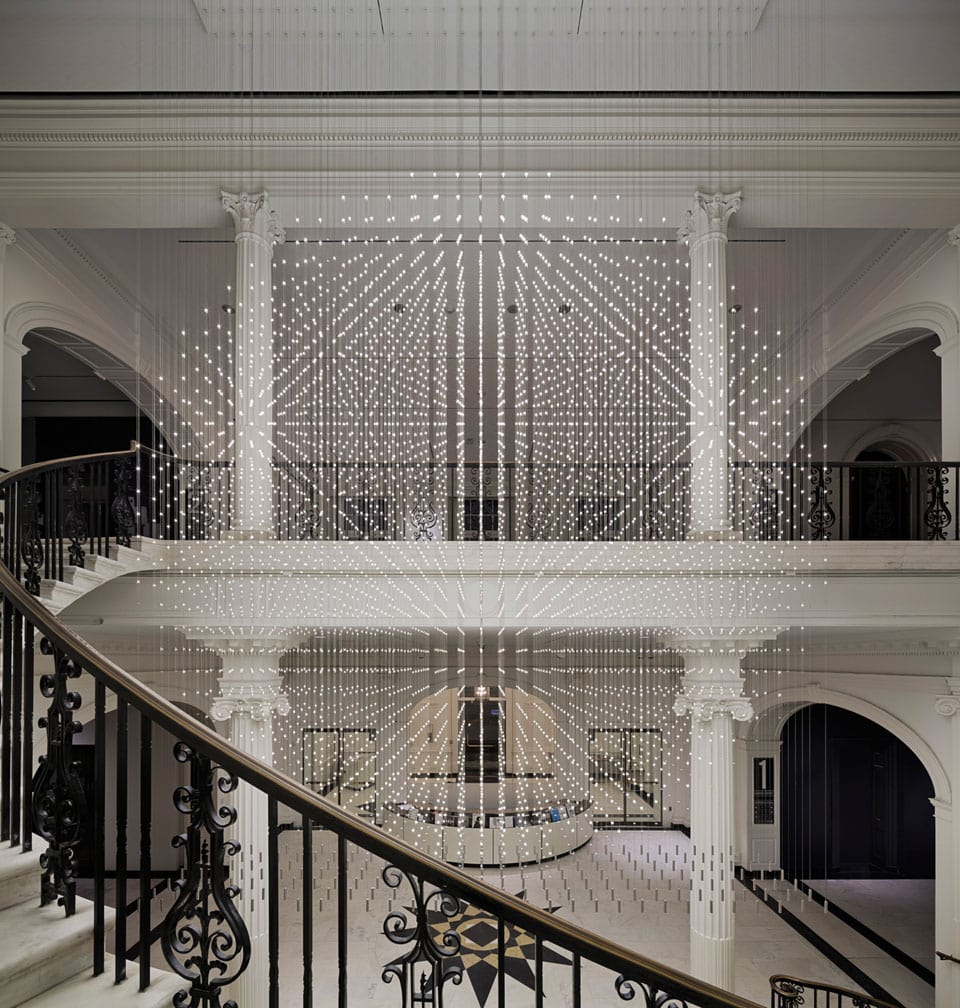 The installation “Starlight” permanently on view at the museum, designed by the New York-based architectural office Studio Joseph, is composed of over 10,000 LED chips; photos courtesy of studio Joseph 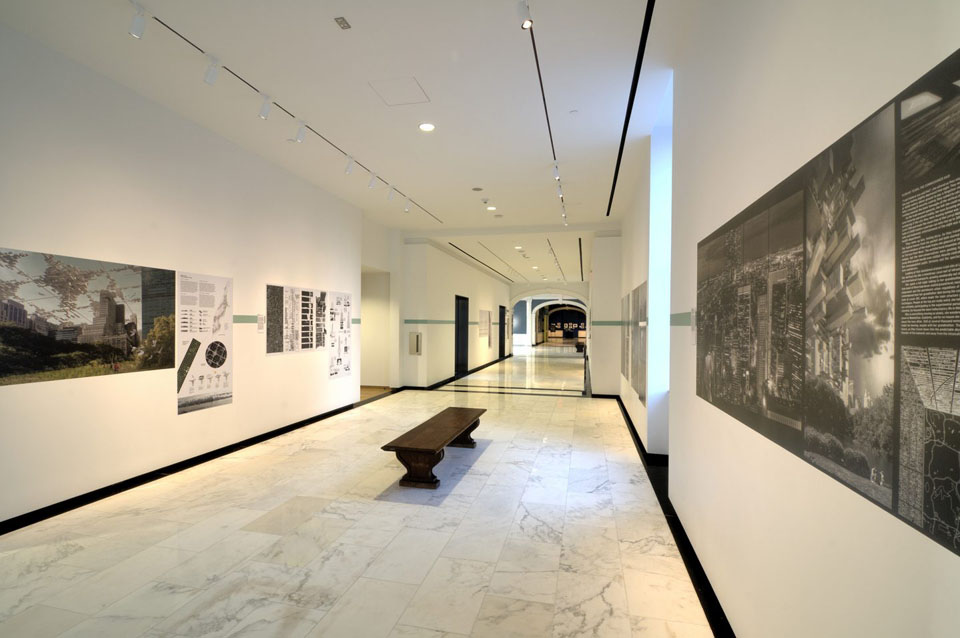 Exhibition gallery at the Museum of the City of New York, photo courtesy of Ennead architects

Along with exhibitions, the museum organizes special events, guided tours, talks, lectures, educational courses, screenings, live performances, and concerts.
On a total floor area of 113,750 square feet, the museum premises include a multi-purpose auditorium, an educational center, a cafeteria, a shop, and an outdoor terrace. 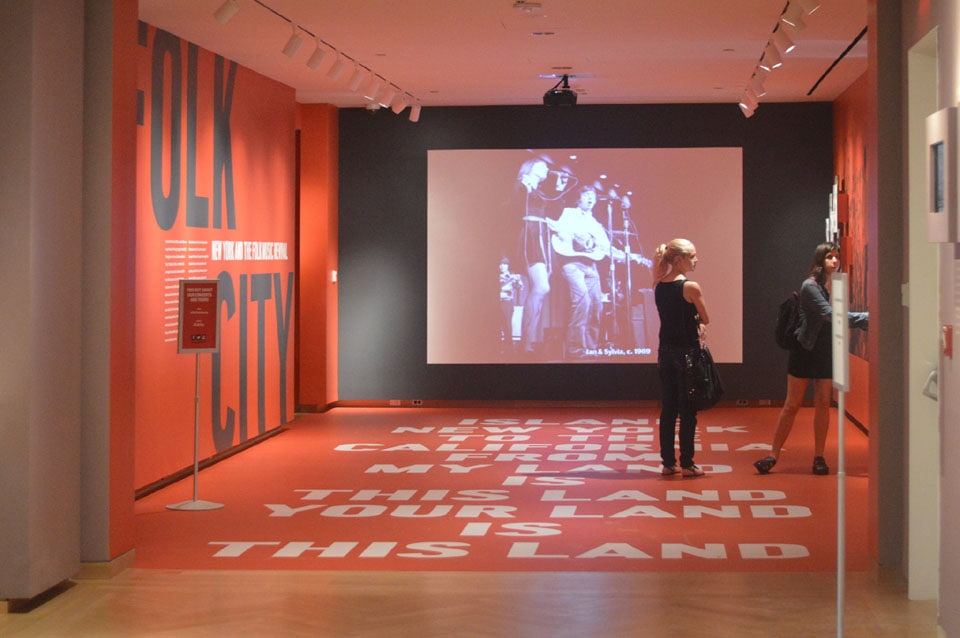 Exhibition gallery at the Museum of the City of New York, photo by Martin Djupdræt 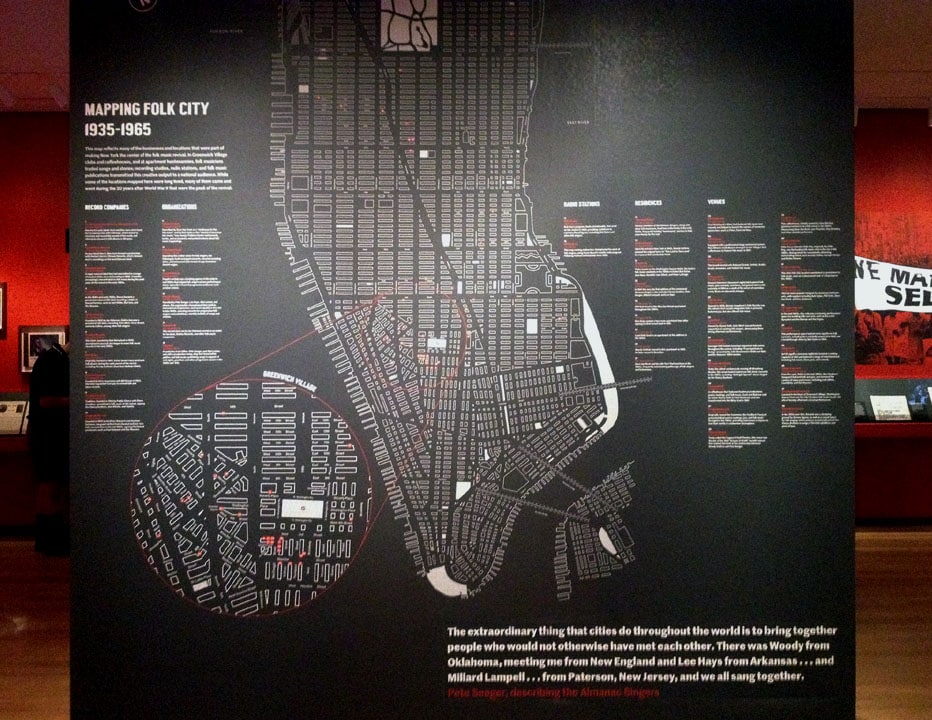 City map at the Museum of the City of New York, photo by Martin Djupdræ