Venice | The sculpture of Vistosi at the Murano Glass Museum 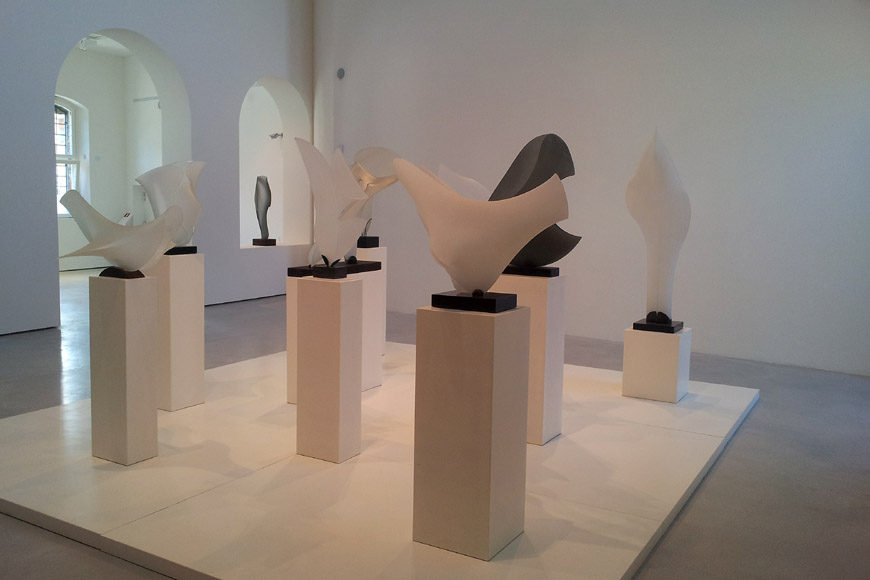 Until January 16, 2016, the Venice Glass Museum in Murano hosts the exhibition “Luciano Vistosi sculptor”, which showcases 30 glass sculptures by the Venetian artist.Vistosi begun frequenting his father’s glass foundry during his youth, here he learned working the fused glass and how to give it shape. After his father’s death in 1952, together with uncle Oreste and brother Gino, he founded the new Vetreria Vistosi with the aim to create glass objects closer to modern design, also through collaborations with figures such as Gae Aulenti, Ettore Sottsass, Vico Magistretti and Marco Zanuso. 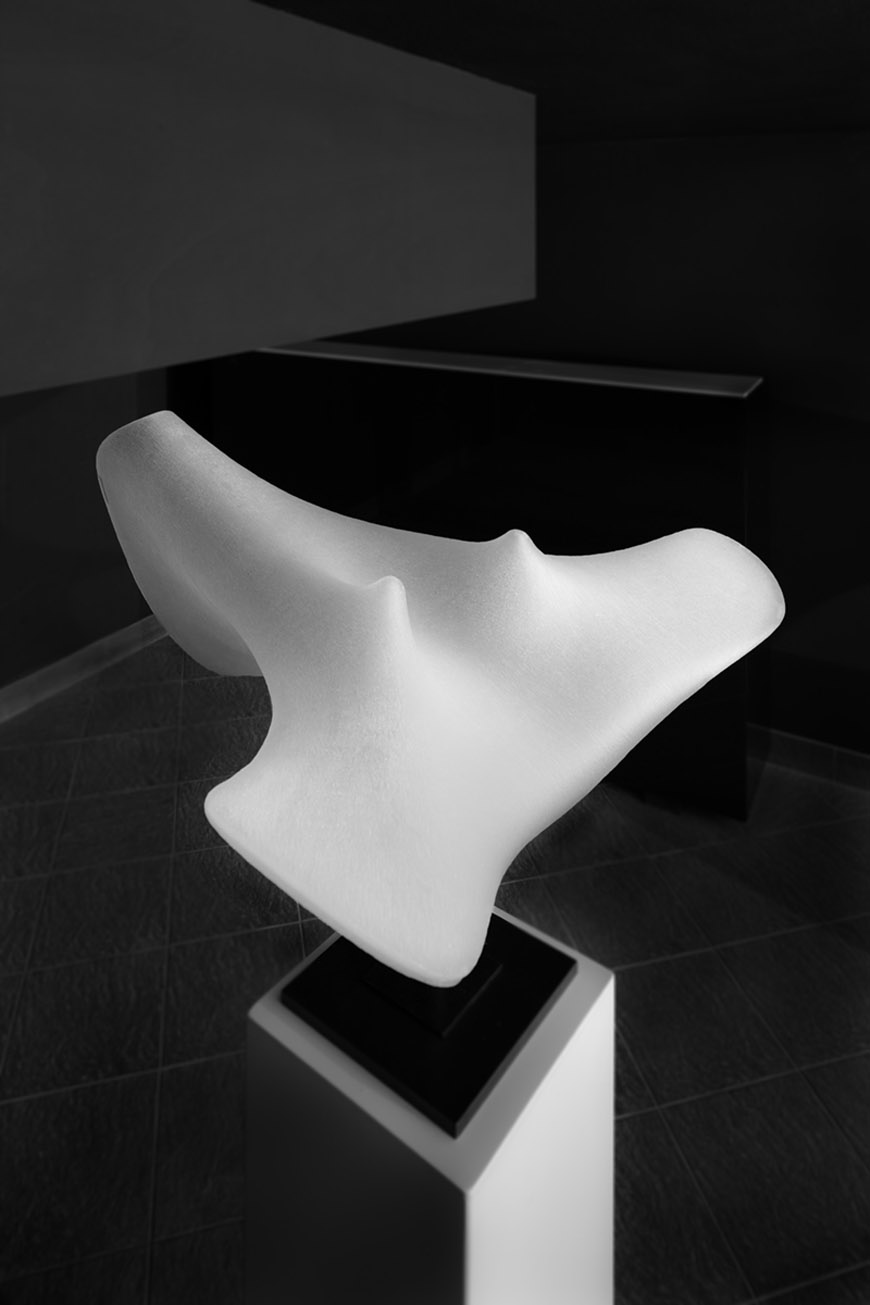 The works on view in the Conterie space of the museum are characterized by smooth geometries, usually monochrome, in black or white, made by Vistosi sometimes quickly molding the fused mass, sometimes carving the solid glass like marble.

Furthermore, the exhibition is an occasion to visit the fascinating spaces of the Murano Glass Museum, recently reopened after major renovation works. 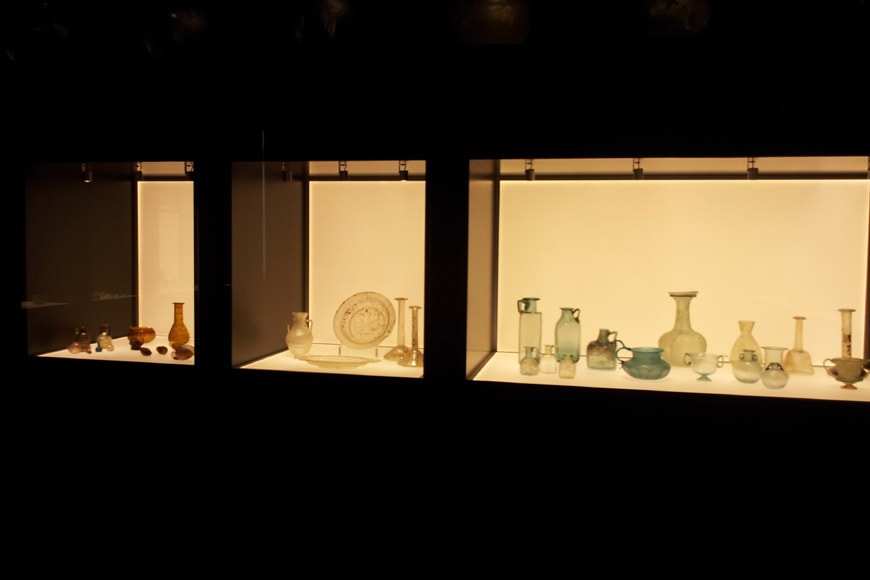 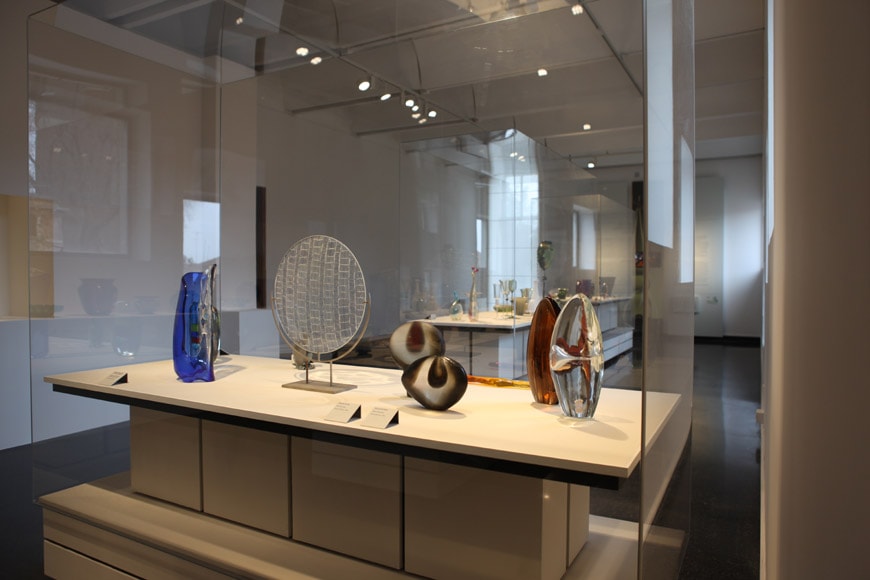 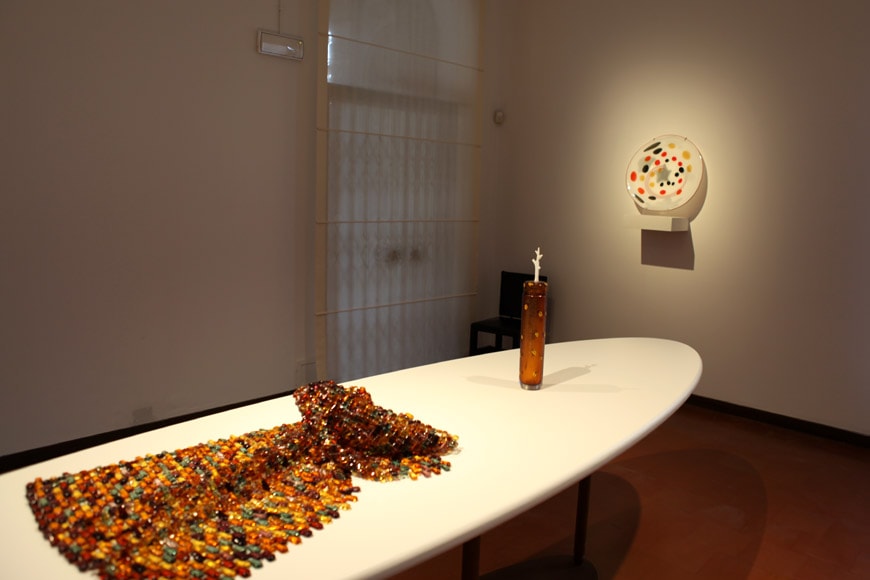 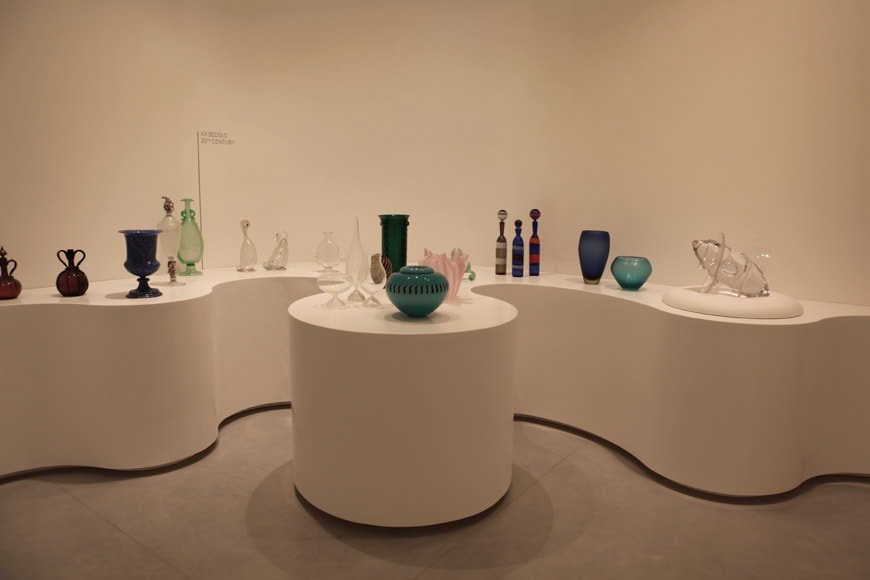 all images courtesy of MUVE