Toshiko Mori: “Why can’t we tell them what architecture really means?” 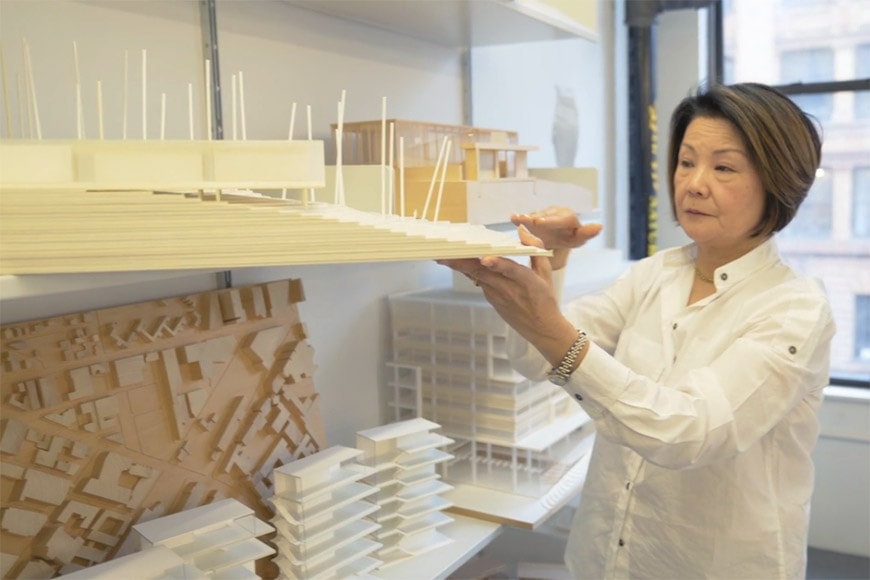 We present here a video interview with renowned Japanese-American architect Toshiko Mori (born in Kobe in 1951), made by our media partner PLANE-SITE, together with the GAA Foundation and the European Cultural Center in preparation for the  ‘Time – Space – Existence’ exhibition running at Palazzo Mora, Palazzo Bembo, and Giardini della Marinaressa during the 2018 Venice Architecture Biennale.

About architecture and architectural heritage
The word architecture is used all over the world, in politics, war, energy policy, financial systems, all over the place; which does not refer to buildings at all. If they’re using it, why can’t we tell them what that really means?
Our job is how to break the silos and how to bring together commonalities. How to find a space to encounter and collaborate and what kind of catalyst that architecture can become.

As a child I used to draw a lot, and not only did I draw objects, but I was drawing diagrams, formulas and even numbers. I think the essential aspect of drawing (is that it creates) an immediate relationship between human beings; drawing survived everything. When I go to the world, 90% of places don’t have computers. So, to be able to interact with people, you have to draw. And then people can draw back. It’s still a universal language. Even if you are good with computers, if you really don’t know how to draw by hand you really don’t know what you’re looking at. (…)

Architecture is a product of a dialogue. There are two qualities necessary for
dialogue: listening and observation. And when somebody is dead, like (when I confront myself with the work of) a dead master, I think imagination comes to play. I have a strategy of contrast, in which if the master has done one way, I will come up with another way. So the dialogue continues as an exercise of contrasts and sometimes contradictions. In a way, I make up my own fictional narrative.

History, real sustainability, and why architecture should improve people’s life
History is really a fiction based upon facts, and it’s interpreted all the time. It’s never been a truth. If you really think of it, history becomes a fluid, dynamic tool, a vehicle to understand and enrich the lives of architects. History is not about past, It’s really about future.

I’ve always loved to quote Iroquois Native Americans; they said every single decision you make, you should think of seven generations ahead. This is the best sustainability principle I know.
How can this structure survive? How flexible can it be? Architecture is a very interesting system of checks and balances. Because you hardly see a building collapse, rarely. You’ve seen financial systems collapsing all the time. Political systems are breaking down. And somehow the architectural way of systematic working is much more robust. The biggest thing about what we do as architects is to improve the quality of human life. Bottom line, that’s it. And how we do it doesn’t have to be buildings. 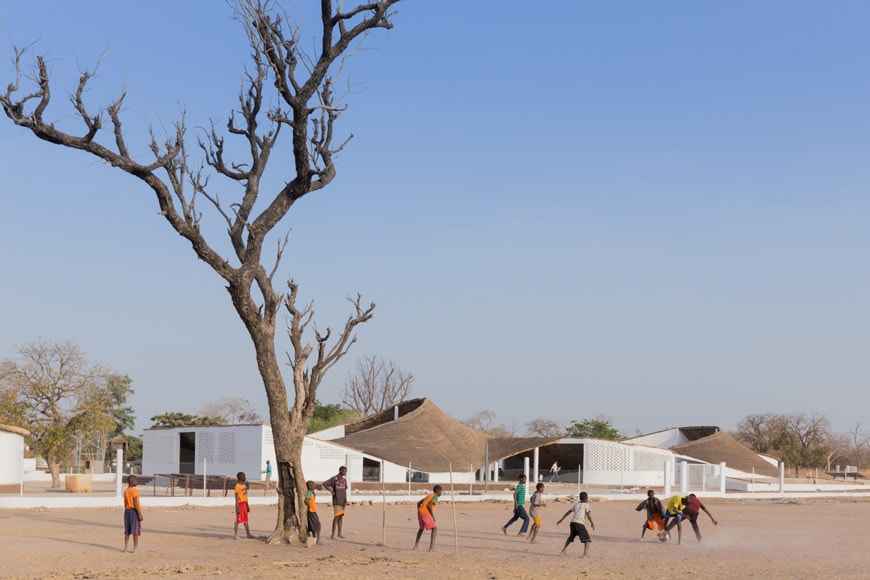 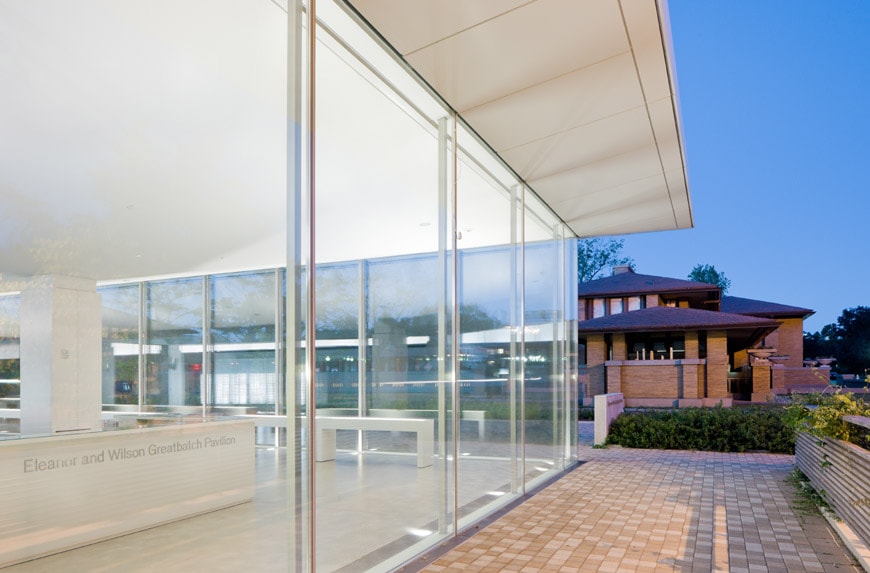 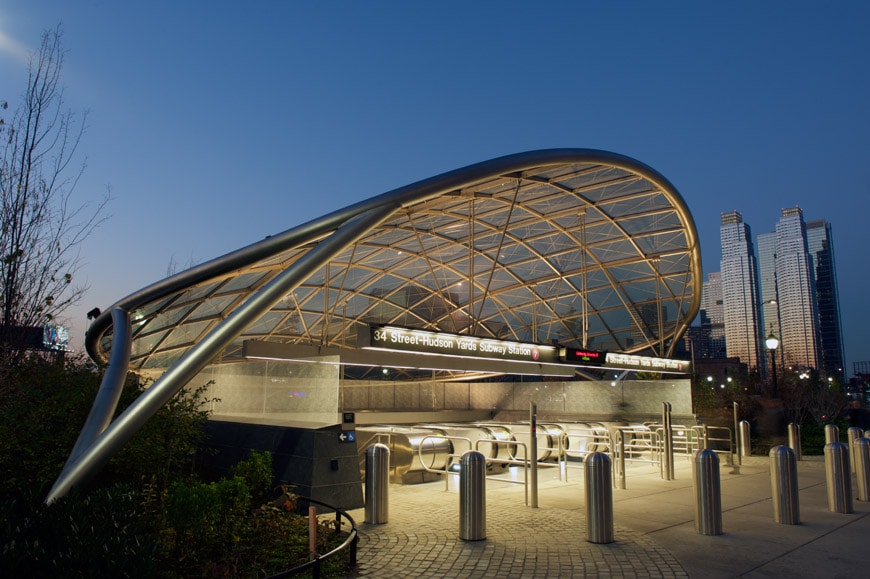 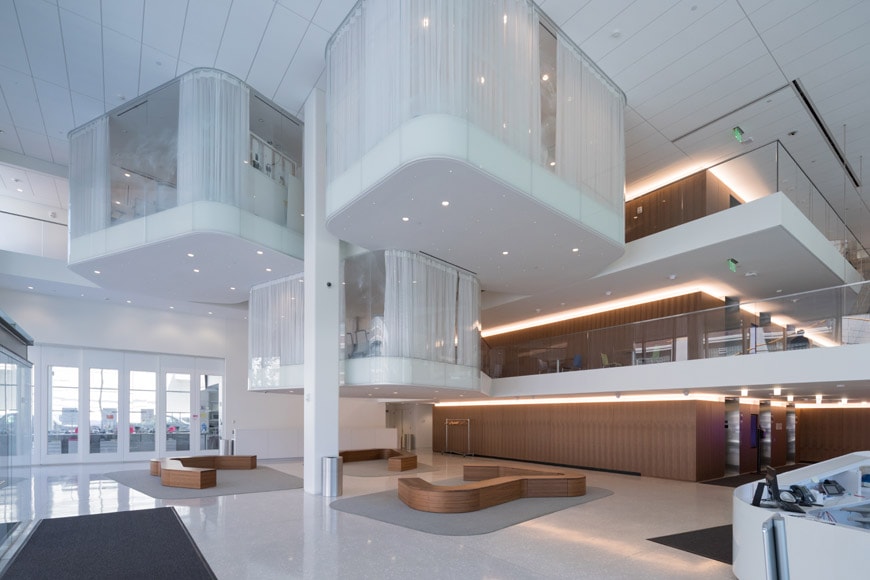 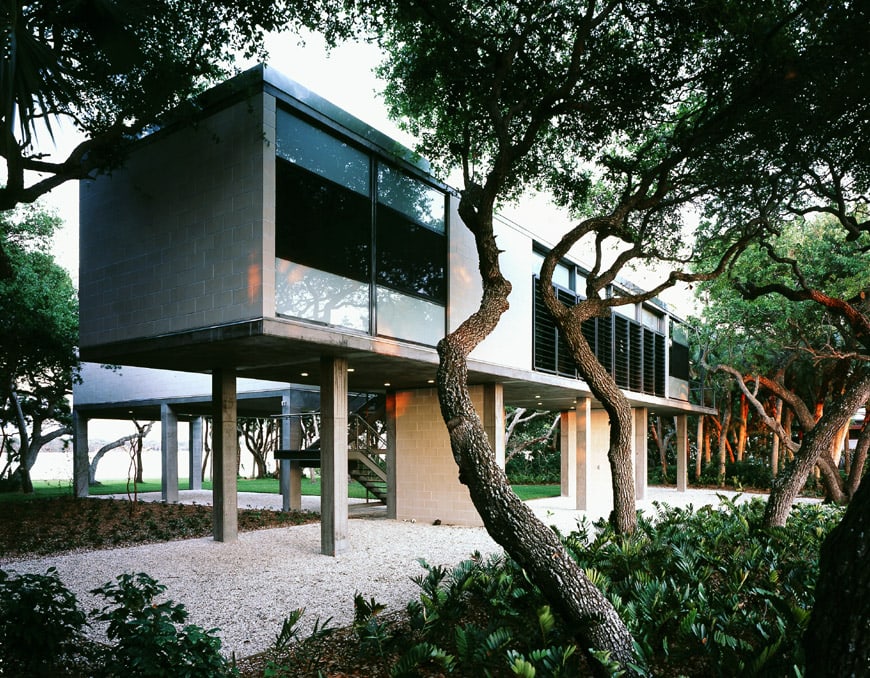 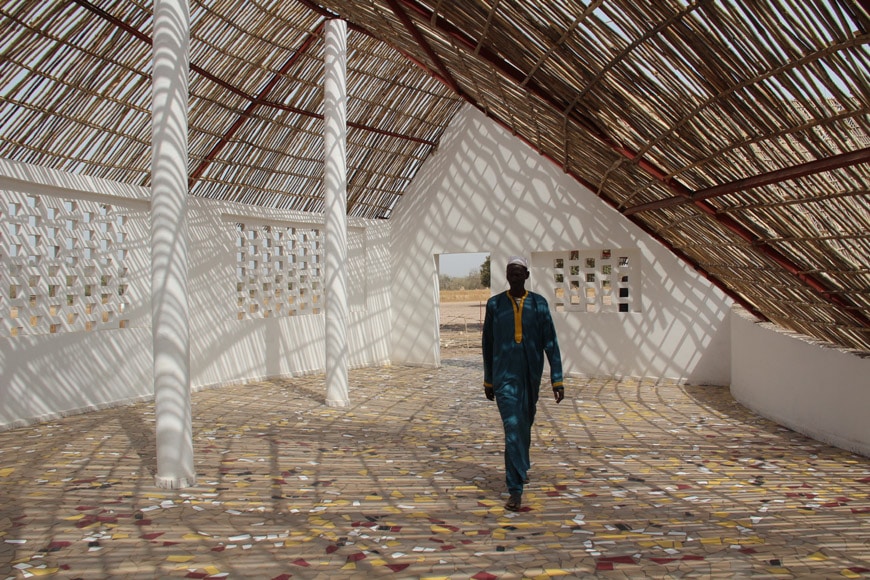 Toshiko Mori was born in Japan in 1951 and emigrated to the United States as a teenager. She graduated from the Cooper Union School of Architecture, where she was mentored by John Hejduk in 1976; in 1996, she received an Honorary MArch from Harvard Graduate School of Design. Mori began her career working with modernist architect Edward Larrabee Barnes, designer of the IBM Building in Manhattan, New York City.
Her wide-ranging interests, which include drawing, research on materials, textiles design, and craftsmanship – are constantly influencing her architectural work, and help pushing it to the limit. In 1995, Mori became the first woman to be tenured at the GSD and, later, chair of the architecture department.

Time, space and existence. These three concepts sketch out the contours of the world around us — a fact especially true within architecture. Taking these words as its starting point, the GAA Foundation is set to curate its fourth collateral exhibition in the context of La Biennale di Venezia Architettura, entitled Time-Space-Existence and opening in May 2018. Featuring over 100 established and emerging architects, and unapologetically international in breadth, the exhibition provides a fascinating complement to a biennial traditionally drawn along national lines.