Home » theMarker » Technologies » Should we go to Mars? From October “Moving to Mars”at Design Museum London

Should we go to Mars? From October “Moving to Mars”at Design Museum London 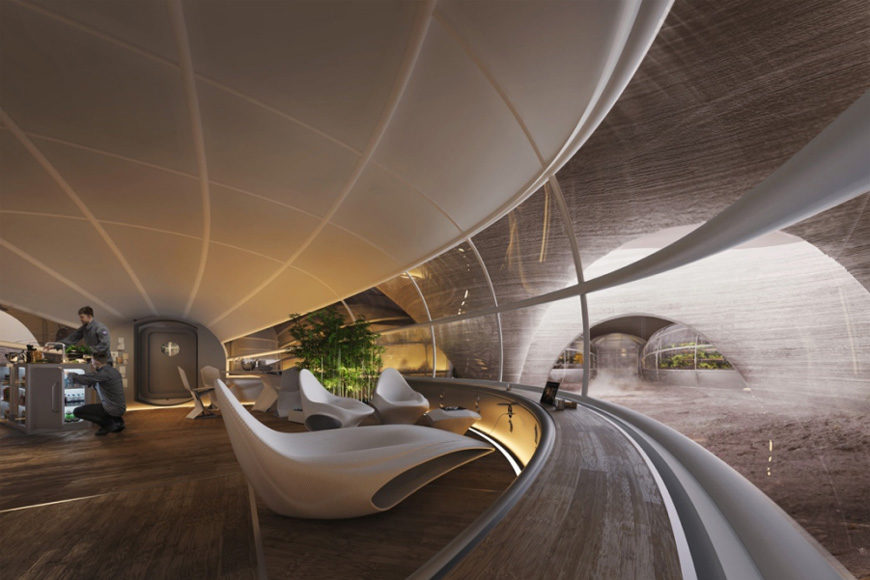 Should we go to Mars? From October “Moving to Mars” at the Design Museum in London

From 18 October 2019 the Design Museum launches “Moving to Mars”, a new exhibition that explores how sending humans to Mars is not just a new frontier for science but also design.
Every detail of this extraordinary venture must be designed – from the journey (around seven months) to consider what we will wear, eat and shelter in when we get there, and beyond.

From the first photographic fly-by of Mars by Mariner 4 in 1965 to today’s enterprises, such as NASA and ESA’s Orion project, and the private SpaceX venture, getting humans to Mars has become one of the greatest challenges of our time, especially in terms of design.
Mars is the most striking planet in the night sky and it has captivated our attention since antiquity. The exhibition begins with ‘Imagining Mars’, revealing the many ways we have looked at Mars from the earliest mentions in a cuneiform tablet from the British Museum to the first maps of Mars by Giovanni Schiaparelli, through to science fiction and popular culture. The show includes a full-scale prototype of the European Space Agency’s ExoMars rover, and the multisensory installation ‘On Mars Today’, which is a chance for visitors to glimpse the hostile environment of Mars. 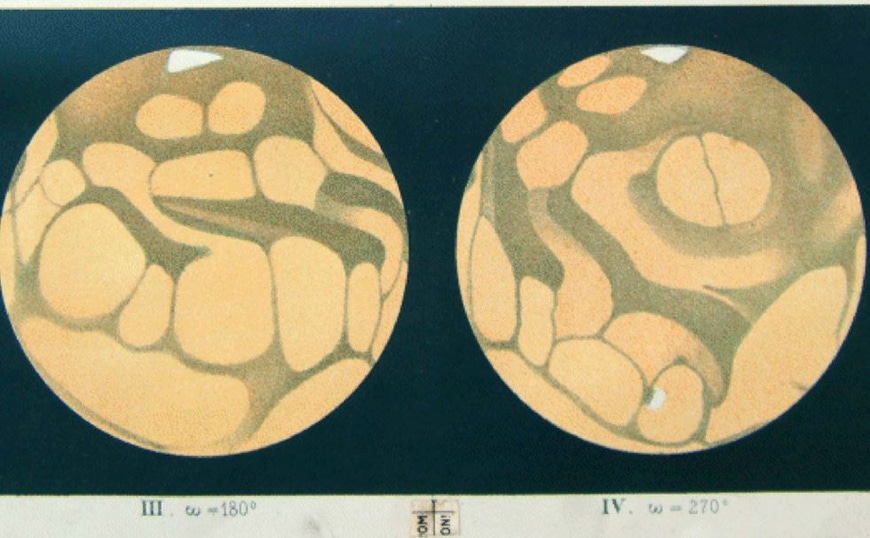 The exhibition will also tackle The Voyage, looking at the role designers play in the journey.
From food trays by NASA to Galina Balashova’s designs for Russian space interiors from 1964 to 1980 to Raymond Loewy’s design work for space stations and – exhibited for the first time – the NDX-1 spacesuit, designed specifically for the surface of Mars by the University of North Dakota. The challenges of dining in space are addressed in a newly commissioned spacecraft table by German industrial designer Konstantin Grcic, inspired by the constraints imposed by zero gravity. The section ‘Survival’ is where visitors will also be able to enter a fullscale Mars habitat for the first time – designed by London-based architecture firm Hassell as part of NASA’s 3D-Printed Habitat Challenge. The habitat will be equipped with clothing from RÆBURN’s Spring/Summer 2020 NEW HORIZON collection, including pieces RÆMADE from solar blankets and parachutes, taking inspiration from the make-do-and-mend approach on Mars. This section will also look at farming on Mars through hydroponic farming kits and Spirulina-growing systems.
In the penultimate ‘Mars Futures’ section visitors enter the more speculative realm with a provocative new installation by Dr. Alexandra Daisy Ginsberg that imagines ‘wilding Mars’ by just sending plant life to the planet – not humans.
In the final section, Down to Earth, visitors will be faced by a stark choice – should we go to Mars? 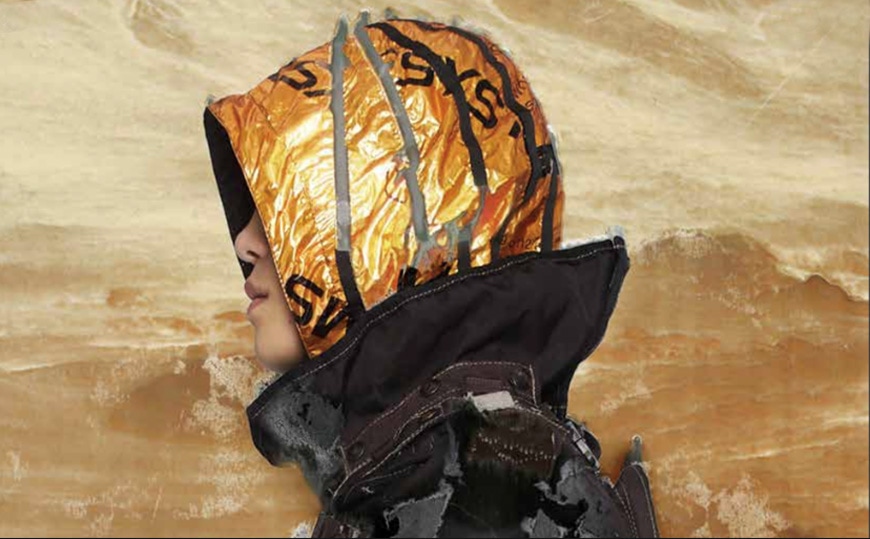 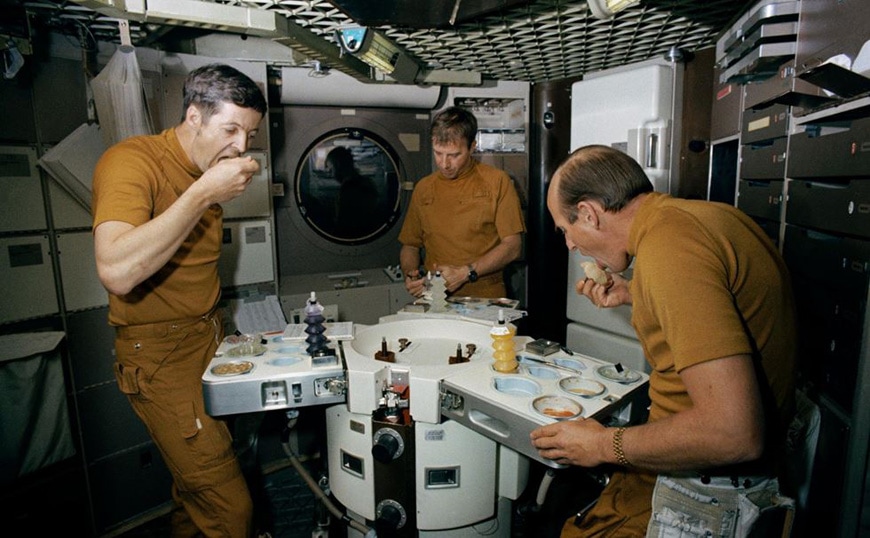