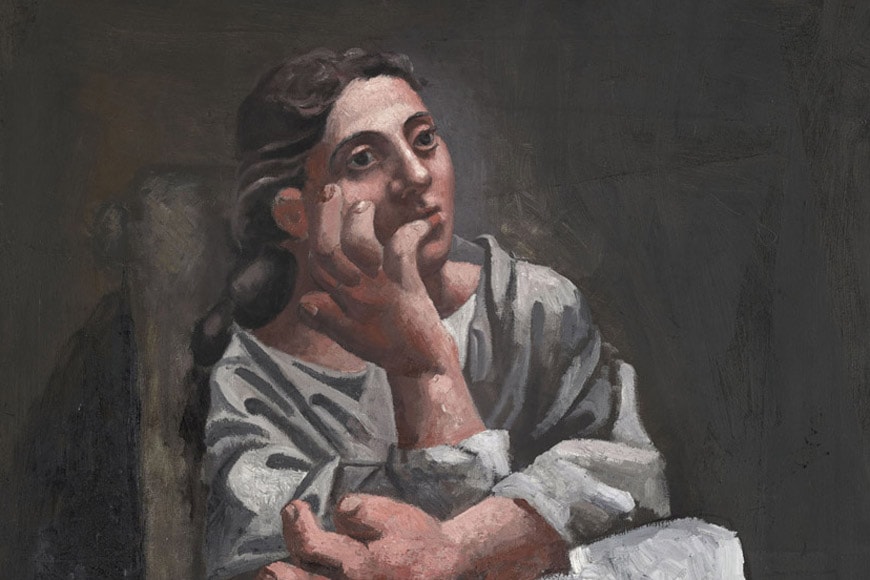 The “Picasso Metamorphosis” exhibition – taking place at the Royal Palace – Palazzo Reale in Milan from October 18, 2018, through February 19, 2019 – explores the interest in mythology and ancient art the great Spanish artist developed during his long and complex creative process.

Curated by Pascale Picard and comprising about 200 artworks, the exhibition is part of a three-year European exhibition cycle, entitled “Picasso-Méditerranée”, promoted by the Musée Picasso in Paris in collaboration with other international cultural institutions.

Picasso Metamorphosis investigates Picasso’s relationship with antiquity, in its various forms, through six thematic sections in which works by the Spanish artist are presented side by side with ceramics, vases, statues, votive objects, reliefs, and stelae which influenced his art.

The exhibition is the latest event of a program focused on Picasso Palazzo Reale has been developing for decades and that, in the past, included the exhibition of Guernica in 1953, a major exhibition developed in collaboration with the artist’s heirs in 2001, and another major retrospective in 2012. 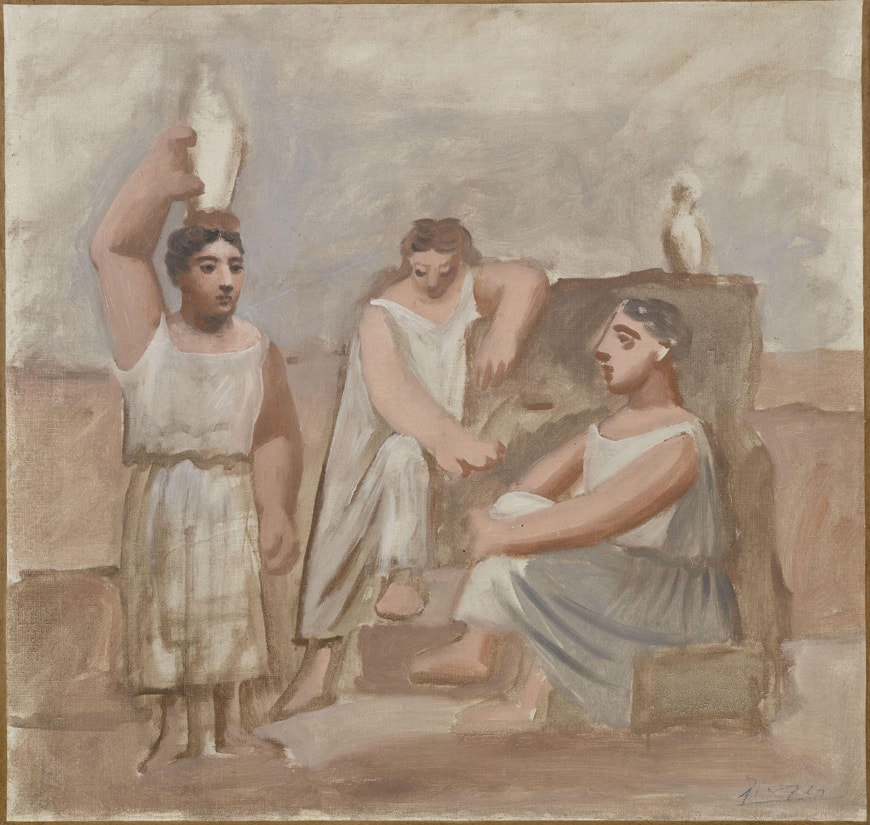 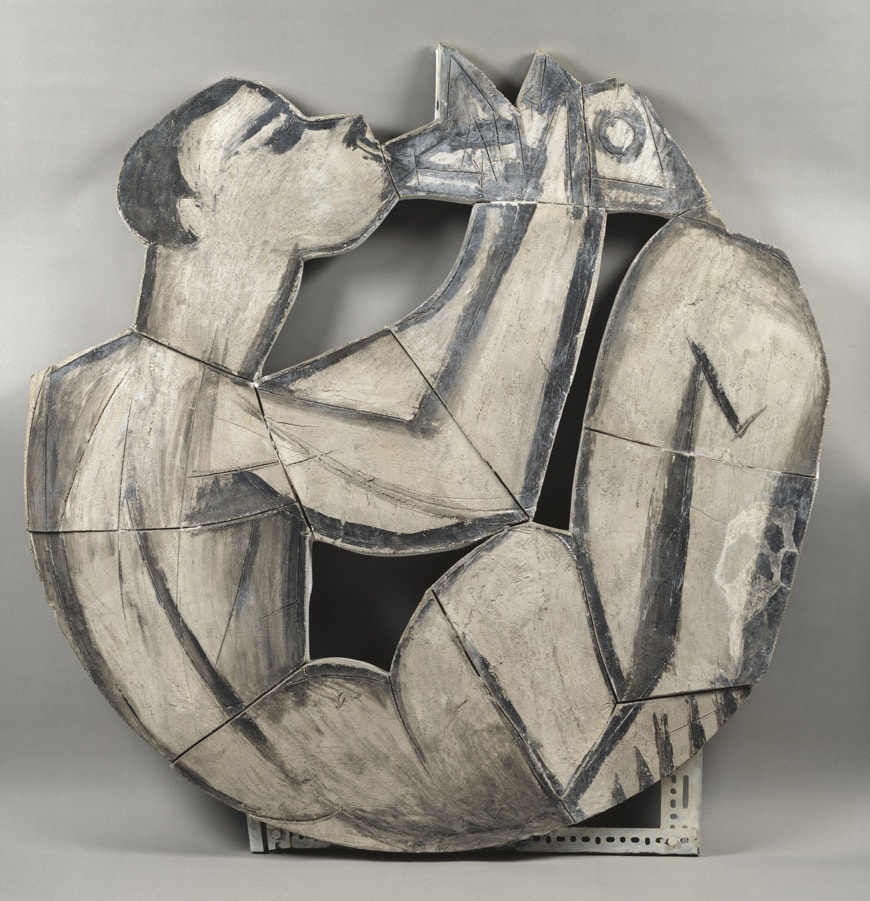 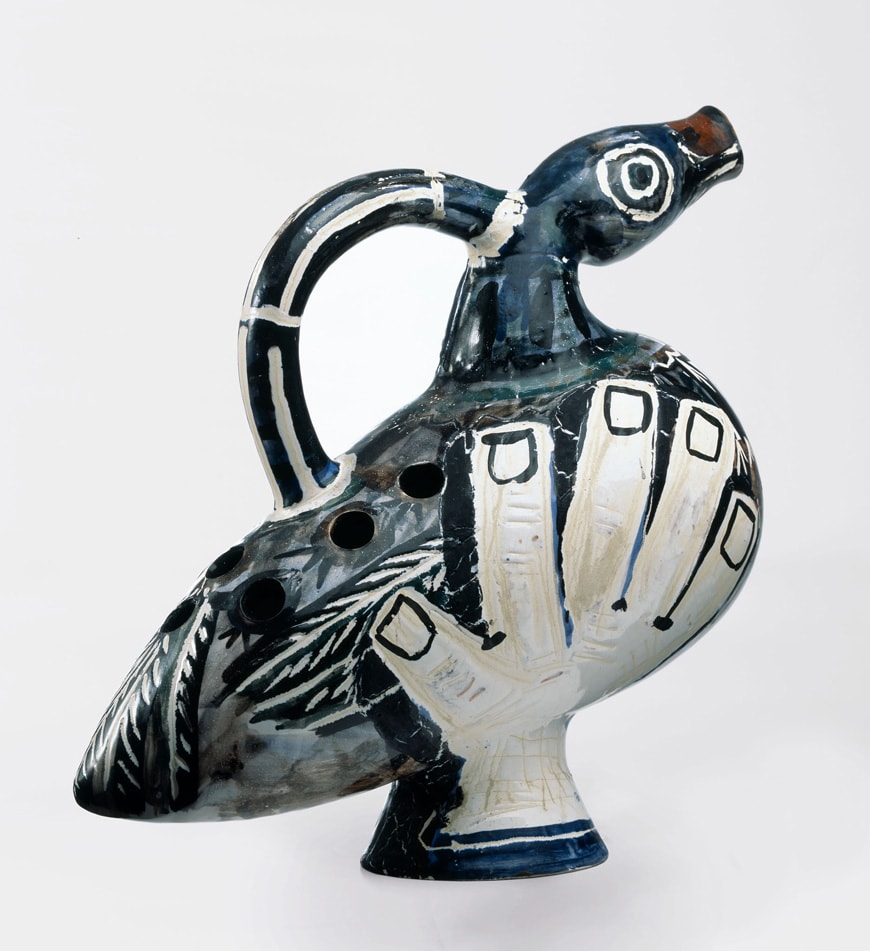 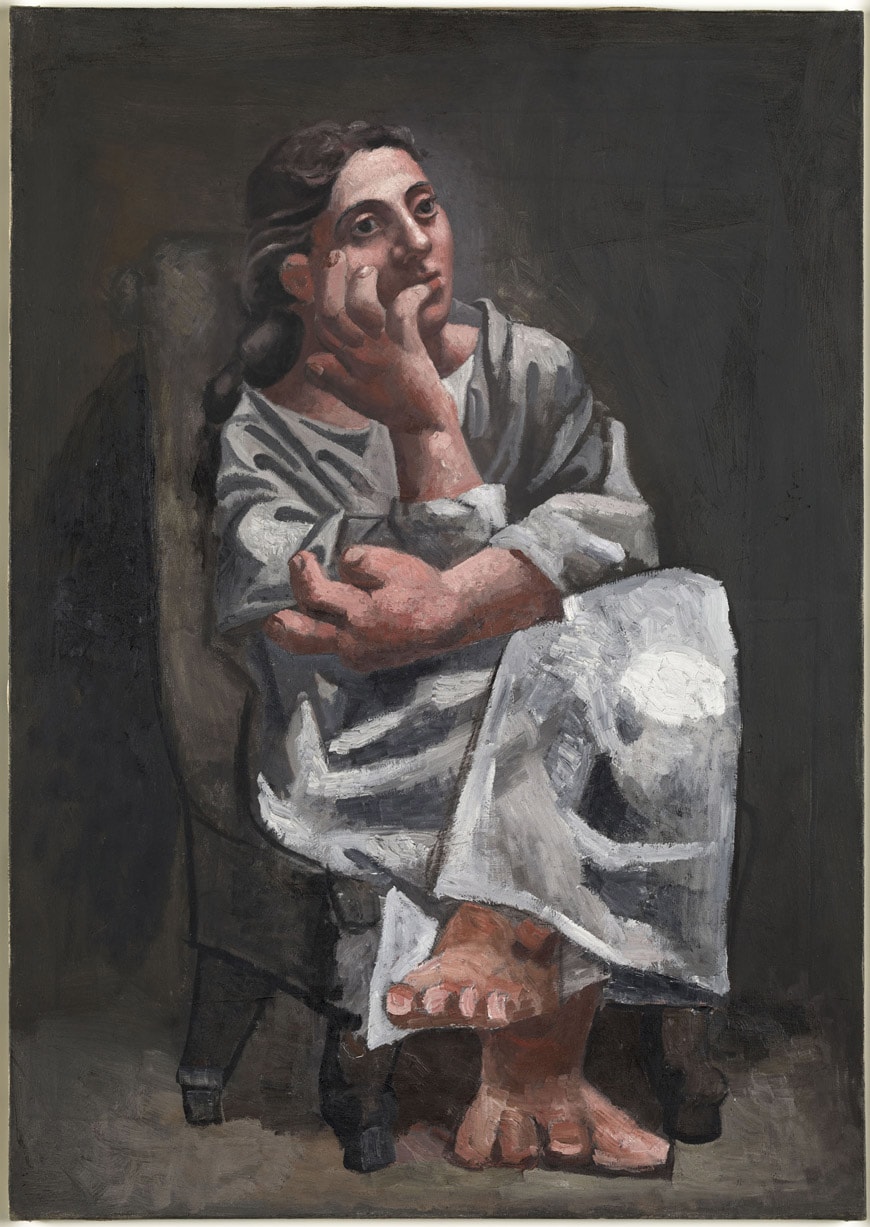