Home » theMarker » Art » LOW FORM. Visions in the Age of Artificial Intelligence at the MAXXI in Rome

LOW FORM. Visions in the Age of Artificial Intelligence at the MAXXI in Rome 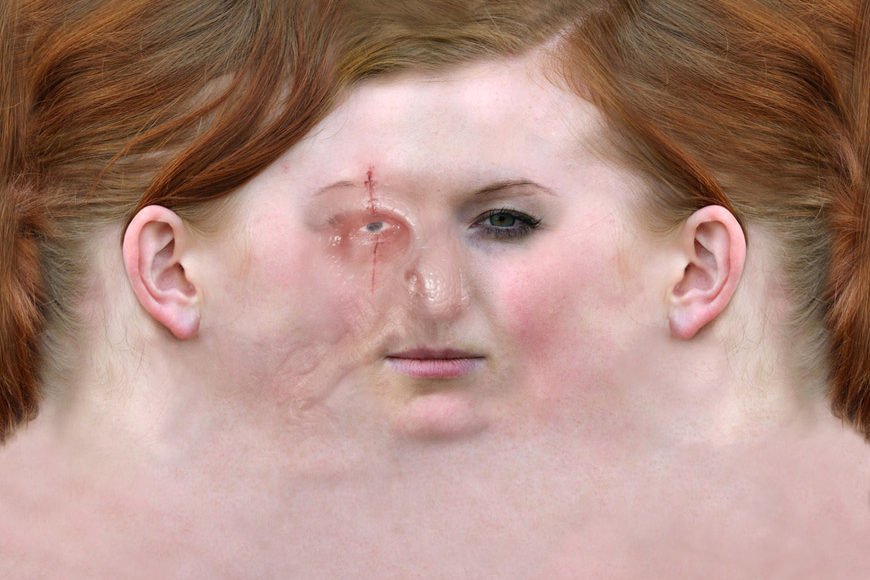 The exhibition “LOW FORM. Imaginaries and Visions in the Age of Artificial Intelligence” takes place until 24 February 2019 at the MAXXI in Rome. 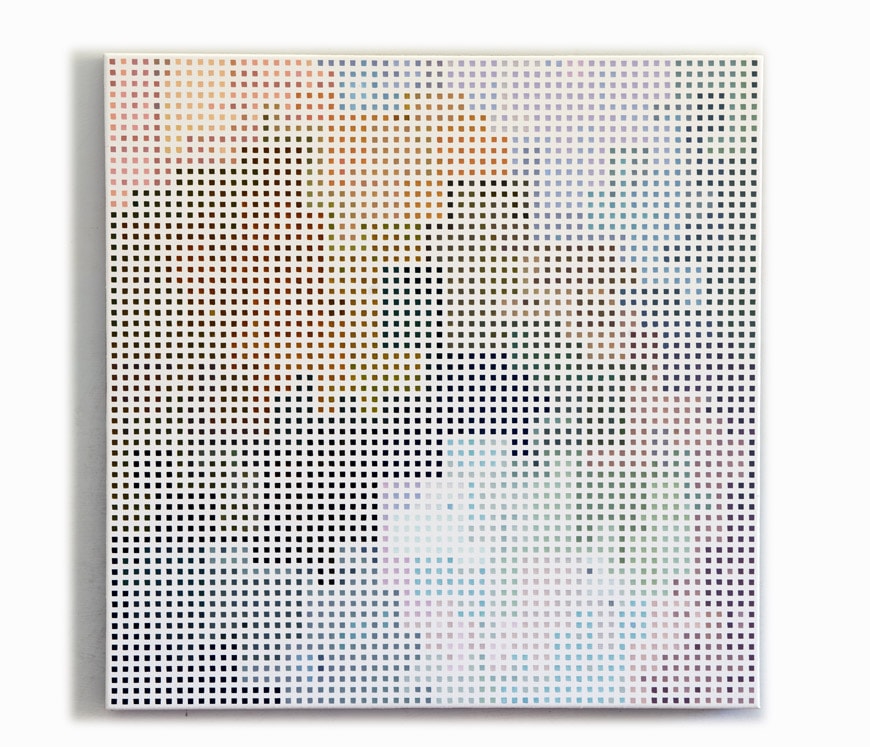 “LOW FORM” is not just an exhibition but a workshop for study and debate on themes associated with humanity’s relationship with technology and the incredible scenarios opened up by its evolution. A broad-based approach that will develop a rich programme of encounters, supported by Google Arts & Culture, featuring international experts and academics such as Padre Paolo Benanti, Francesco Spampinato and Luciano Floridi and the artist Jon Rafman, a video review, and a new publication from cura.books with an anthology of important theoretical texts including those by James Bridle, Nora Khan, Luciana Parisi and Hito Steyerl, as well as previously unseen visual contributions by the artists. 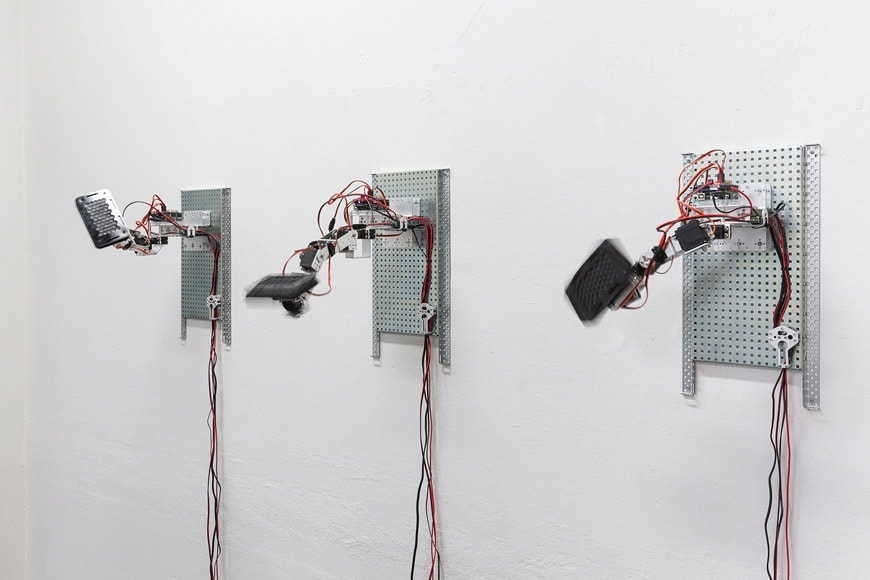 Emilio Vavarella, “Do You Like Cyber?”, 2017. Site-specific sound installation with three robotic arms and parametric speakers. Variable dimensions. Courtesy: the artist and GALLLERIAPIÙ.

3D printing and digital manufacturing. Is this the future of design?

Barcelona | HUMAN+ at CCCB – What does it mean to be human?

Between craft and bio-design; the work of Studio Drift at Stedelijk Museum Amsterdam