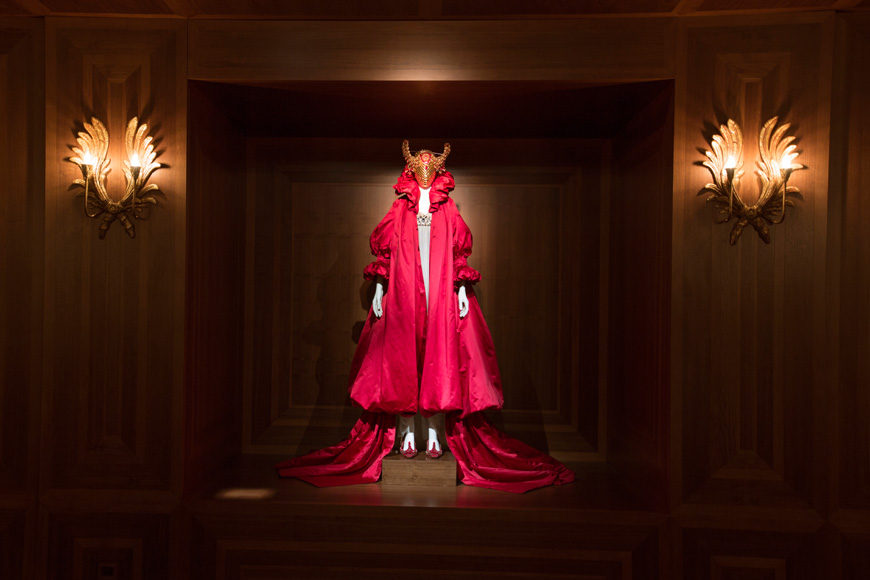 From 14 March to 19 July, 2015 the V&A presents the only major retrospective in Europe of the work of the visionary fashion designer Alexander McQueen.

One of the most innovative designers of his generation, McQueen was celebrated for his extraordinary creative talent. He combined a profound grasp of tailoring and eclectic range of influences with a relentless pursuit to challenge the boundaries of art and fashion, blending the latest technology with traditional craftsmanship.
Savage Beauty is presented in ten sections depicting the themes and concepts that McQueen investigated along his career, from his MA graduate collection in 1992 to 2010, with McQueen’s final, unfinished collection. 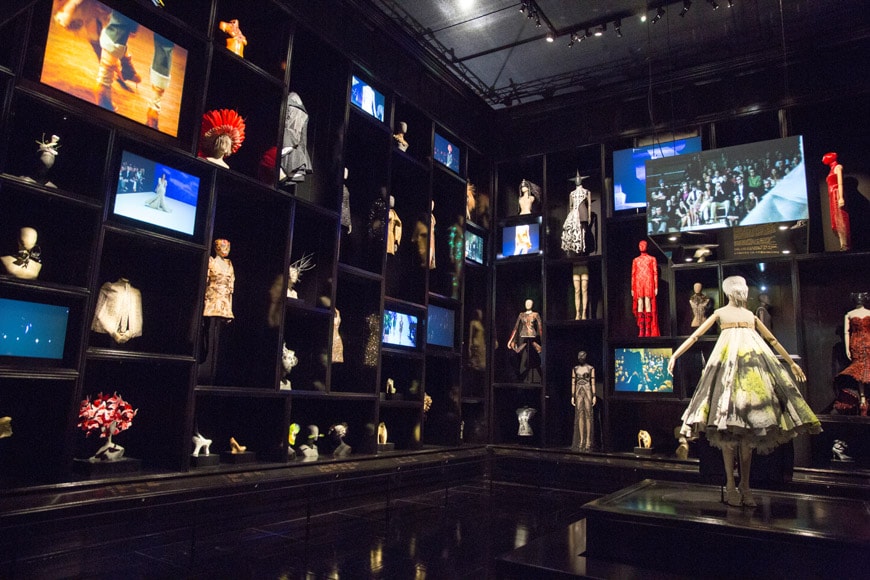 London: presenting three McQueen’s early collections from 1995 to 1996
Savage Minds: showcasing McQueen’s subversion of traditional tailoring practices
Romantic Gothic , Romantic primitivism and Romantic nationalism: are representations of McQueen’s inspirational themes
The Cabinet of Curiosities, is the core section of the exhibition, a wunderkammer where over 120 garments and accessories are on show
Pepper’s Ghost, which provided a memorable finale to The Widows of Culloden (A/W 2006) catwalk show.
Romantic Exoticism: presenting McQueen’s constant interest in Japanese culture
Romantic Naturalism is a tribute to beauty and fragility of nature, and McQueen’s last fully realized collection
Plato’s Atlantis, which closes the exhibition. 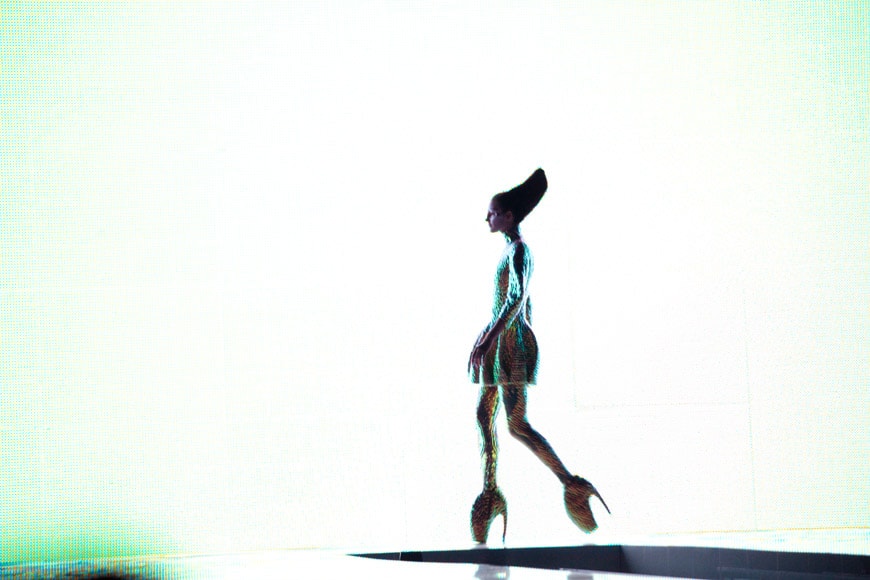 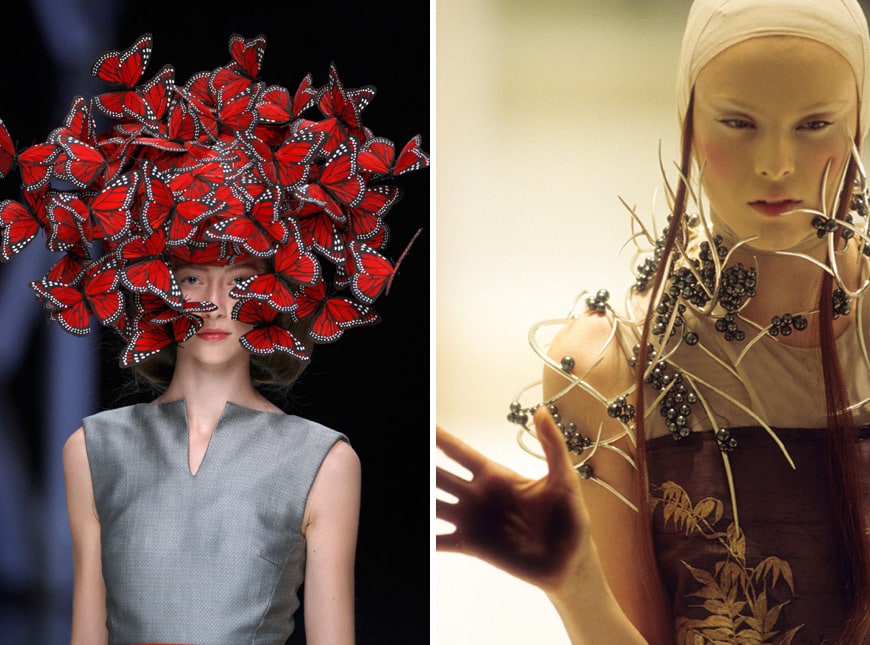 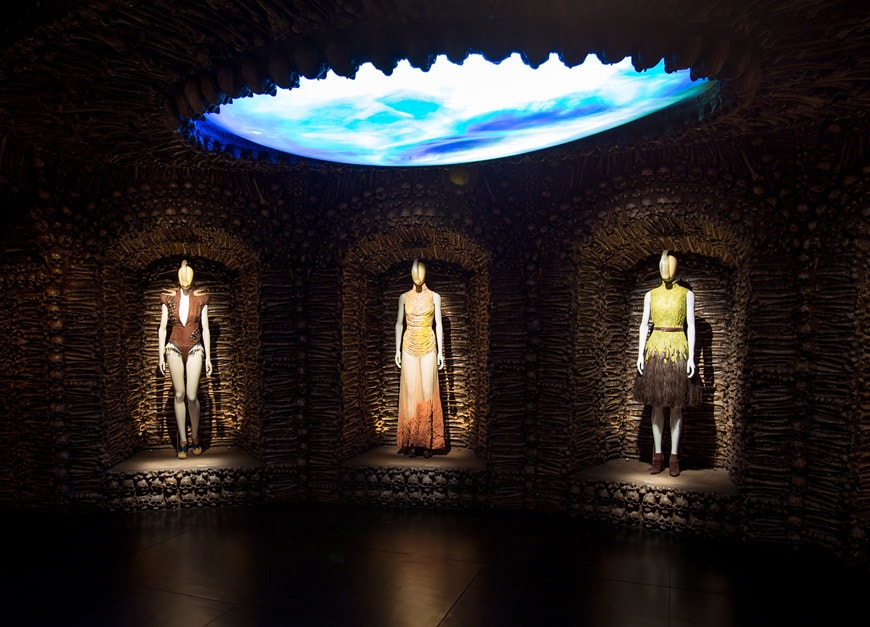 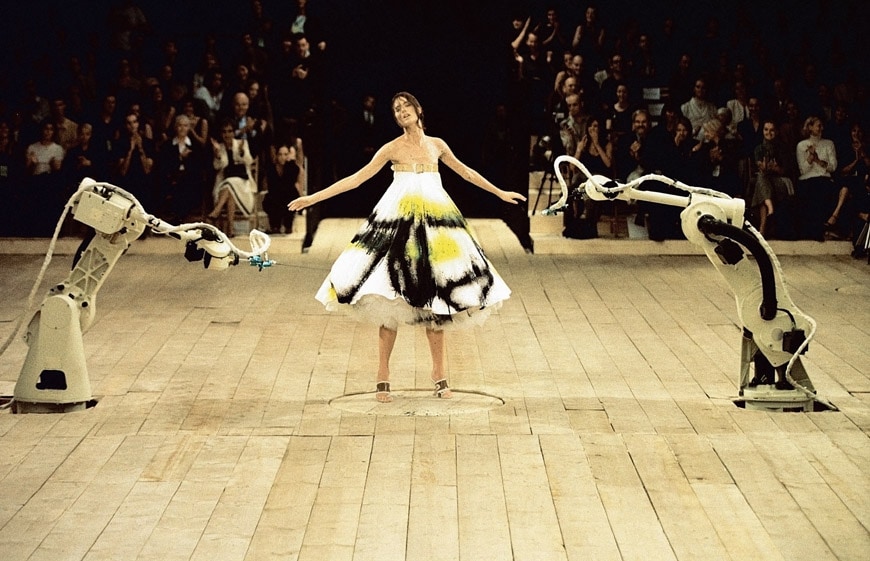 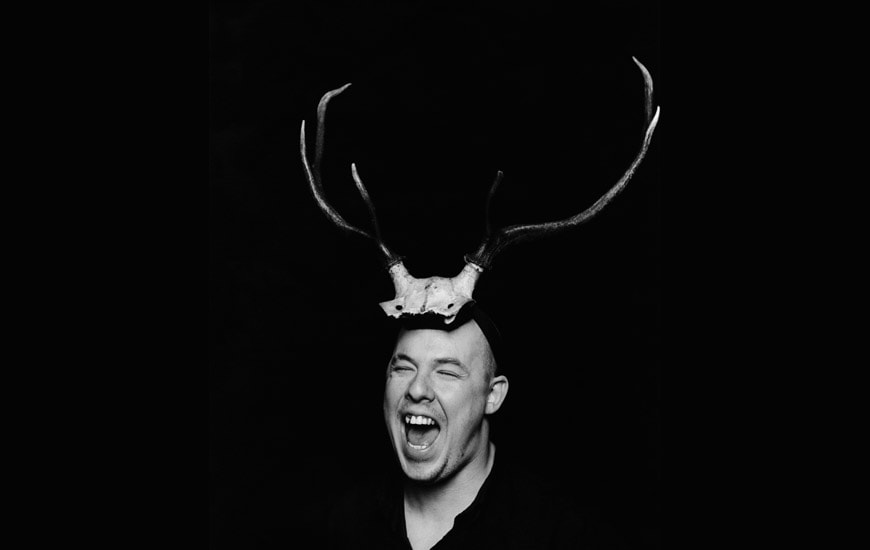 The London Design Festival at the V&A

Rome | Bellissima – The legend of Fashion